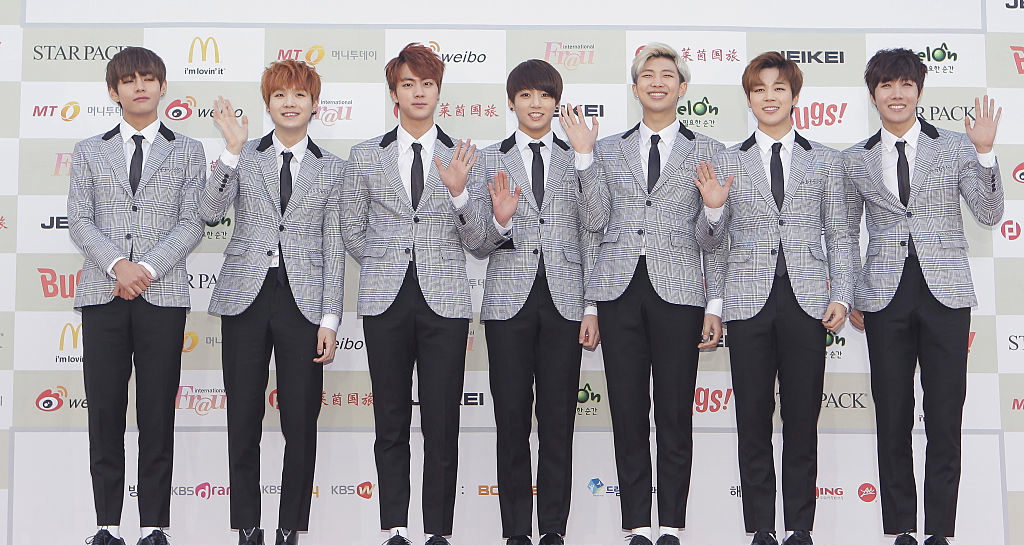 Have you heard anything about BTS’ new album 2017? Many are curious to know what the BTS upcoming album for 2017 will sound like. Fans are excited for the South Korean band and the news of BTS’ new songs for 2017 has ignited new interest in the group.

Fans of the hit boy band have been waiting for another dose of BTS’ new songs and BTS’ new album is just what they need. BTS is a South Korean boy-band popular for their unique sound, and probably more popular for their style. Think, Korean One Direction. Their sound includes everything from pop, synth, rap, rock and R&B mixed into this strangely incredible form of music.

Who is BTS, You Ask?

If you’ve never heard of BTS, then don’t worry, because we don’t mind giving you a quick crash course on the hit band. Though most people haven’t heard of their unique sound, BTS has been active since 2013 and are currently trending on Twitter.

In 2013, their first album, 2 Cool 4 Skool debuted their hit song, “No More Dream,” which earned them several “New Artist of the Year” awards at the Golden Disk Awards and the MelOn Music Awards. They’ve also had success on the Billboard World albums chart.

It’s not uncommon for bands like this to be unheard of—especially when they’re from another country. There are just too many out there to count and when one breaks up, another takes their place.

So, Why is BTS Trending Now?

Why is the K-pop boy band blowing up everyone’s Twitter feeds? Well, that’s easy: they’re making a comeback in February! It was recently announced by their record label, Big Hit Entertainment that the South Korean boy band’s upcoming album is currently being produced. It will act as a continuation to the boy band’s 2016 full album, Wings. It sold over 700,000 copies last year and the album (which consisted of 15 songs from different genres) landed the 26th spot on the Billboard 200 chart, and ranked 62nd on the UK’s top 100 album chart. Their accomplishments are the highest, made by any K-pop group to date.

No, BTS is over and far from it. So far, that was just the product of a few rumors and misused hash tags on Twitter. The hit seven-member boy band is in fact making a comeback, and they are set to kick off their Wings Tour on February 18 at the Gocheok Sky Dome in Seoul, South Korea.

The Blood Sweat & Tears singers are back to heat things up this February and fans couldn’t be happier. The boy band may not be as well known as One Direction, but they’re not exactly one-hit wonders, either. They don’t have any scandals under their belts and they don’t threaten to break the band up every five minutes. They do what they love and don’t seem to care if they reach the fame of bands such as N’Sync or The Backstreet Boys. Damn, we feel old just saying the names of those boy bands! Either way, BTS is coming back and better than ever, so be sure to check out their new stuff!