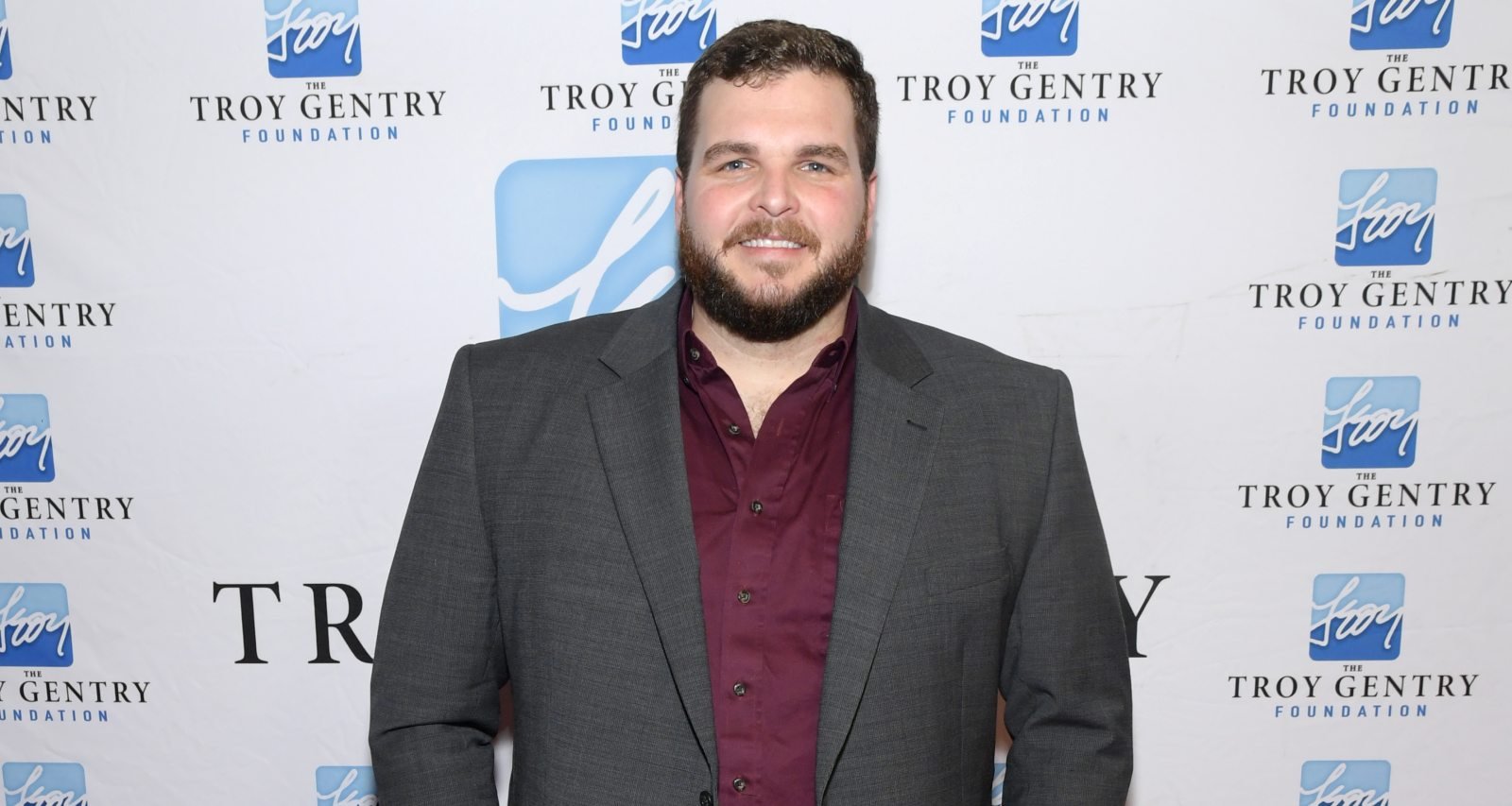 Jake Hoot tied the knot in March 2021. The winner of The Voice season 17 married Brittney Hoyt, whom he met almost a decade ago. Hoot, who was a single father coparenting his daughter with his ex-wife, shared some precious memories with Hoyt at their wedding. Since their engagement, Hoot’s fans have been eager to know more about who Brittney Hoyt is. So, we’ve compiled all the details on his wife in Brittney Hoyt’s wiki.

Brittney Hoyt was born on September 20, 1988 and hails from Arizona. She is one of seven children born to Dr. Tim Hoyt and Vicki Hoyt.

Brittney’s father, Dr. Hoyt, is a chiropractor based in Casa Grande. He played baseball in college, and his choice of career tied very closely into his athletic background.

Brittney earned her degrees in nursing from Central Arizona College and Grand Canyon University. She went on her first medical mission in 2013, to Nicaragua.

Her first trip inspired her to return on more missions and lead other delegations to Nicaragua, too. She hoped to dedicate her career to helping underprivileged communities in other countries.


Brittney eventually moved to Tennessee, where she practices as a labor and delivery nurse. She is also the founder and director of international missions for Zeal Global.

Brittney became the founder and president of The Radiant Initiative in 2019. The non-profit, of which her brother Joshua is the vice president, continues Brittney’s goal to help marginalized communities overseas.

The Voice season 17 winner Jake Hoot met Brittney Hoyt in 2013 when they were both singing at a mutual friend’s wedding. They lost touch after that, but reconnected while they were both on missions in Nicaragua.

They had been dating since at least February 2020 when they got engaged in September. Hoyt and Hoot married on March 7, 2021.

The wedding took place at Saddle Woods Farm in Murfreesboro, Tennessee. Besides writing their vows to each other, they also wrote and recited vows to Hoot’s daughter, Macy. The young child is Hoot’s daughter from his previous marriage to Jessica Lynn Steele.


Jake Hoot and his groomsmen prepared a dance performance for his bride at the reception. Unfortunately and hilariously, his pants suffered a wardrobe malfunction when he was dancing.

Brittney’s siblings Briley and Joseph sang Newsong’s “When God Made You.” That was the song the newlyweds sang at their friend’s wedding where they first met.