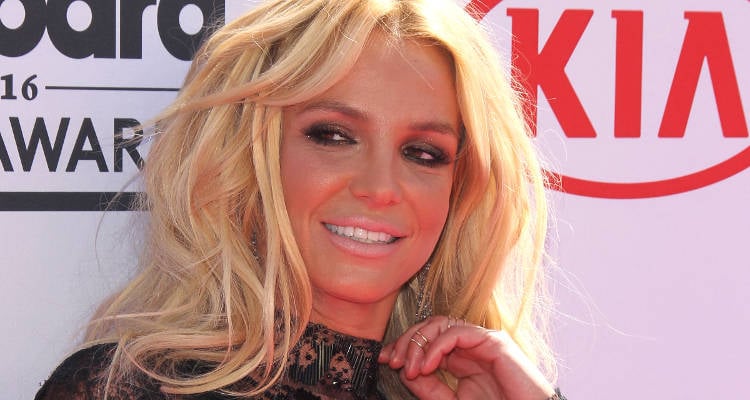 For the last three years, Britney Spears has been rather quiet. Especially since her last album, Britney Jean, didn’t exactly set the world on fire. Some have been wondering, “Has the princess of pop abdicated her throne?” Thankfully, the answer is a big No! In the past few weeks, there has been a flurry of activity in the Spears Camp. The big news is the Britney Spears “Make Me (OOH)” leak. The Britney Spears “Make Me (OOH)” video has been leaked online and the initial verdict from those lucky enough to see it is that it’s going to be a smash hit. Britney Spears’ new song features her dancing with a semi-naked group of hunks while she herself is wearing clothes that leave little to imagination.

The man behind the new video is Spears’ longtime collaborator, photographer and director David LaChapelle. Spears appears in the new video along with G-Eazy in a dress that has strong S&M connotations. Britney Spears’ “Make Me (OOH)” is making headlines for all the right reasons. Her “slave” look in the video has viewers buzzing with excitement. The song has a cool vibe with some uptempo treatment which is new and different. Despite the Britney Spears’ “Make Me (OOH)” leak, the new single is generating a lot of excitement among her fans. This album has her collaborating with several exciting artists like Julia Michaels and Justin Tranter. Burns and Mischke Butler as well as DJ Mustard also make an appearance on the record.

With a determined Spears all set to reclaim her thrones, her new single and album promise to set dance floors on fire. Spears has taken her time to make this album and promises her fans that it’s going to be really different. After all, it’s a labor of love.

[email protected]’ new music video has leaked! I’ve got all the details on it & the song HERE: https://t.co/JsdDF90Kdzhttps://t.co/ImbaWk6QUA