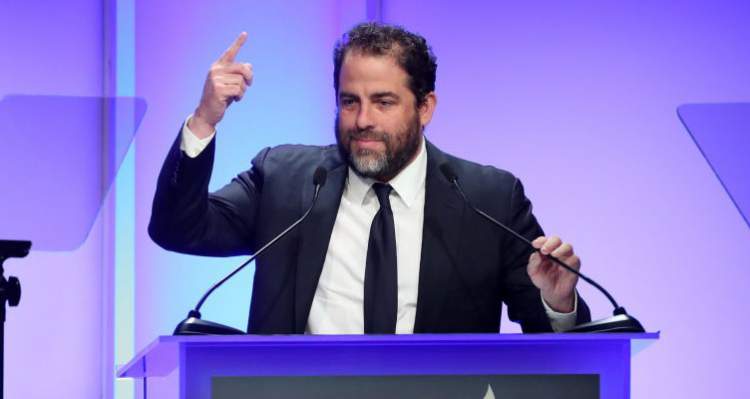 With the controversy surrounding Harvey Weinstein, more and more actors are standing up for themselves, and are also coming forward about many in the industry who are guilty of these types of crimes. The latest man of power to fall under this spotlight is director/producer, Brett Ratner. At least six women have come forward claiming that Brett Ratner’s sexual harassment has gone on long enough. In this Brett Ratner wiki, we’ll delve into Ratner’s past, career and Bret Ratner’s net worth. From his films to these recent allegations, we’ll fill you in on all of the details.

Ratner was born on March 28, 1969, and raised in Miami Beach, Florida, making Brett Ratner’s age at 48. His mother was a socialite who had Ratner at sixteen. Ratner’s biological father wasn’t really around and later became chronically homeless. In interviews, Ratner has said that he considers businessman Alvin Malnik to be the father who raised him. Ratner went on attend school both in Florida and in Isreal, before graduating from Miami Beach Senior High School in 1986. He would go on to study at New York University, graduating in 1990.

The Beginning of a Film Career

Like many other young directors in the 80s and 90s, Ratner cut his teeth as a director in the world as music videos, directing videos for such artists as Lionel Ritchie and Mariah Carey. This would lead to his first feature film, Money Talks with Chris Tucker and Charlie Sheen. Money Talks would go on to be a surprise success that would open the doors to the film industry. From there, he would go on to Rush Hour which would confirm Ratner’s arrival in Hollywood. Ratner then directed such blockbusters like Red Dragon and X-Men: The Last Stand, as well as creating television shows like Prison Break.

Ratner’s career as a director has kind of wavered over the past few years, with his last film as a director being Hercules in 2014. While Hercules did well, it wasn’t the huge blockbuster that the studio was expecting. That being said, Ratner’s production company, RatPac has done incredibly well in making films that both do well with critics and box office alike. Brett Ratner’s movies as a producer, executive producer, and financier include Gravity, Creed, and DC’s superhero films. Due to these productions, Ratner has accumulated a pretty sizeable fortune. Brett Ratner’s net worth is estimated at approximately $65.0 million dollars.

These latest allegations of sexual harassment and sexual assault aren’t the first time Brett Ratner has brought about controversy. Ratner was supposed to produce the 84th Academy Awards and brought with him Eddie Murphy to host. While on the Howard Stern show promoting the film Tower Heist, Ratner made some remarks about actress Olivia Munn and followed that up with an offhand mention of “rehearsal is for fags.” The resulting backlash resulted in Ratner from resigning from the job.

As of today, Ratner’s comments in regards to Olivia Munn are now under a microscope as she is one of six actresses, including Katharine Towne and Natasha Henstridge, who are alleging Ratner sexually harassing or assaulting them. Munn’s story in particular interesting due to the Ratner’s version of the story has changed on multiple occasions.

The allegations may have farther implications beyond Ratner’s personal life as many of his business partners will be looking at how everything shakes out. Warner Brothers, who is partners with Ratner’s RatPac on a number of films (Ratner also has offices on the Warner Brothers lot), has publicly stated that they are reviewing the situation. It should be noted that Ratner, through his lawyer, has denied all of the allegations.