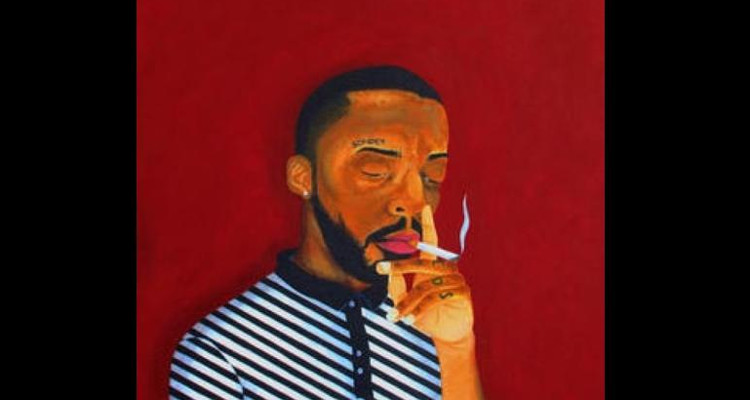 The original Sonder Son is back with his newest album. He drew inspiration from his paternal Spanish heritage, which is what took him overseas. Read on for more from Brent Faiyaz’s wiki and check out some of his songs.

If you a fan of soulful R&B with the ability to transport you, then you need to know more about Brent Faiyaz! The artist draws inspiration from his inner most self, all of Brent Faiyaz’s songs show just that. If you want to take a listen, you came to the right place. While you’re at it, read up on Brent Faiyaz’s wiki.

Who Is Brent Faiyaz?

Christopher Brent Wood was born on September 19, 1995 in Maryland, making his age 22. His parents encouraged him to take up music as a career after listening to him sing for family members.

Though not much is known about the artist’s childhood, we do know he was just a teenager when he first released his music. Faiyaz uploaded his first track to SoundCloud, and his career only took off from there.

He made the decision to move to Charlotte, North Carolina where he worked at a grocery store, dedicating his evenings to music. Soon after, he became a name to watch out for, and that popularity brought Faiyaz to Los Angeles, California. In 2015, his debut single “Allure” came out. The next year, Faiyaz came out with “Invite Me” which became the lead single from his album, A.M. Paradox which was released in September 2016. Fun fact: The album dropped on his 21st birthday!

There was no stopping Faiyaz now, and with the success of A.M. Paradox, the artist had rave reviews from critics. About this time last year, he formed the group Sonder, with producers Dpat and Atu.

Together, the trio dropped the single “Too Fast” in October 2016. In December, Faiyaz was a featured artist on GoldLink’s hit single “Crew” along with Shy Glizzy. Earlier this year, the rapper was drawn to the Dominican Republic for inspiration, and credits the trip to the sounds on his new album, Sonder Son.

In an interview, Faiyaz revealed that he could not finish his songs in L.A. because there are too many distractions. His father’s family is from the Dominican Republic, and though Faiyaz does not speak Spanish, he took the opportunity to go there for a change of scenery while working on his new album.

Sonder’s “The Into” tour just ended this month, and the rapper cannot wait to hit the road again to promote his latest work. Until we can see him live again, here are some Brent Fiyaz songs you need to check out: