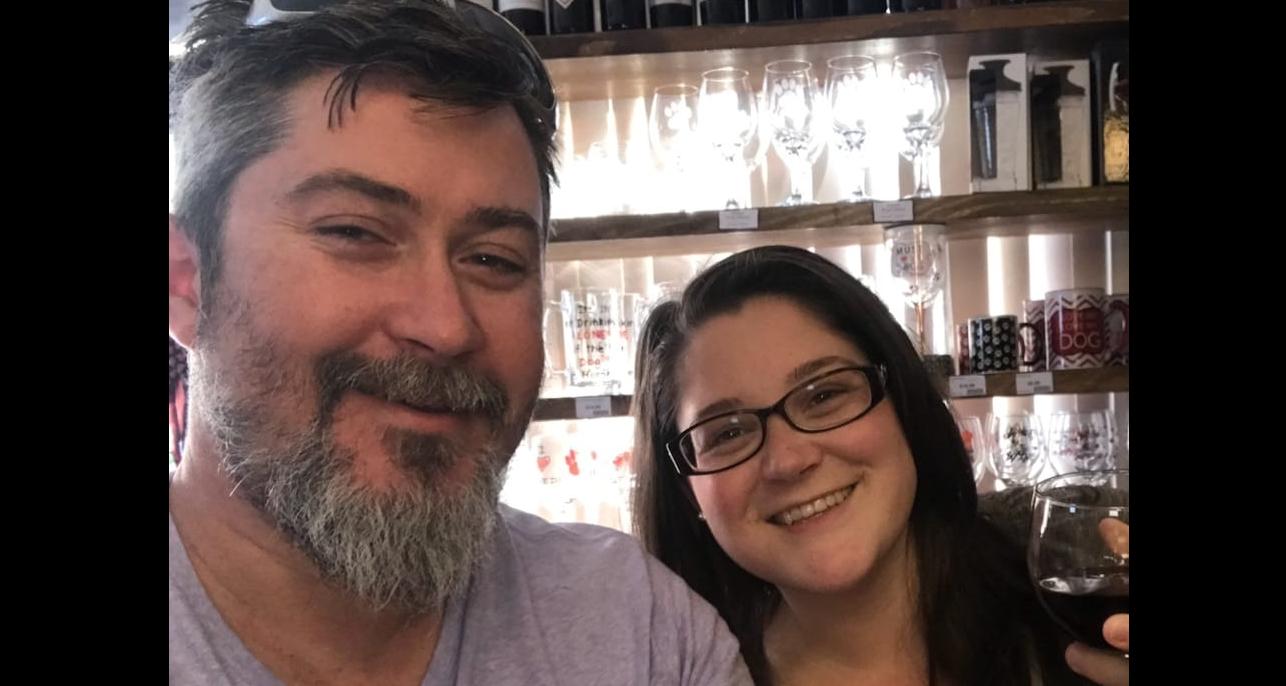 While Scarlett Johansson is clarifying to everyone that she did not audition to be Tom Cruise’s girlfriend, the former head of security at the Church of Scientology, Brendan Tighe, says otherwise.

Tighe was a Scientologist just like Tom Cruise but quit the religion and the church after some controversies!Here’s what we know about Brendan Tighe.

He Was Born into Scientology

Unlike many members of the religion including John Travolta, Tom Cruise, and Elisabeth Moss, Brendan Tighe was born into the faith.

Born on June 13, 1980, Tighe is 38 years old. His parents were “on staff at the local organization,” and he was constantly exposed to Scientology while growing up.

Tighe’s parents divorced when he was seven. But he wanted to have a normal childhood and a normal upbringing.

He Signed a Billion-Year Contract with Sea Organization

At the age of 12, Tighe signed a contract with Sea Organization, which is one of the closest and dedicated groups of Scientologists. The group is reserved for special members who live in the church and have a very limited life outside of the buildings and religion.

This was the age at which Tighe’s formal education ended. He never went to public school, and instead, was taught by grown-ups inside the church itself. Some of them weren’t even trained in teaching nor held any certification.

When Tighe was 16, he was caught kissing a girl and said that he was given very harsh punishments. He was sent to something like jail and had to lay bricks on a sidewalk near the big blue Scientology building in Los Angeles.

He said that it wasn’t the life he wanted live at that age. Tighe also explained that the religion today hasn’t changed from when he was a kid.

After growing up, Tighe worked in the security department of the church and was also a night watchman from 2002 to 2004.

He Was Allegedly Physically Abused inside the Church

Tighe claims that he was punched, strangled, and had his shirt torn off by his fellow Scientologists for keeping in constant touch with actor John Travolta.

When Tighe was a night watchman, he and Travolta would run into each other all the time. But the church had a problem with that.

He also added that he was not exaggerating about the physical abuse he had to endure while inside the church. At the time, Tighe thought that he better stay away from people and trouble instead of leaving the organization.

He said that he saw Cruise holding these reports after the actor divorced Nicole Kidman back in 2001. In one of the reports, Tighe said that he saw Scarlett Johansson’s name and read that the “audition” had not gone well.

Tighe isn’t sure if Johansson wanted to be Cruise’s girlfriend or not, as the report he accidentally received didn’t mention anything else.

Johansson, however, has been defending herself and told THR, “The very idea of any person auditioning to be in a relationship is so demeaning. I refuse for anyone to spread the idea that I lack the integrity to choose my own relationships.”

Scarlett Johansson is not a Scientologist, according to sources.

Tighe left Scientology after his father left the religion in 2011. His mother is still an active member of the religion and the church, but Tighe chose to move on.

Since his quitting, Tighe began dating a woman named Kelly in 2014. The couple got married on September 24, 2016.

Brendan and Kelly Tighe have two adorable children together and currently live in Dunedin, Florida.