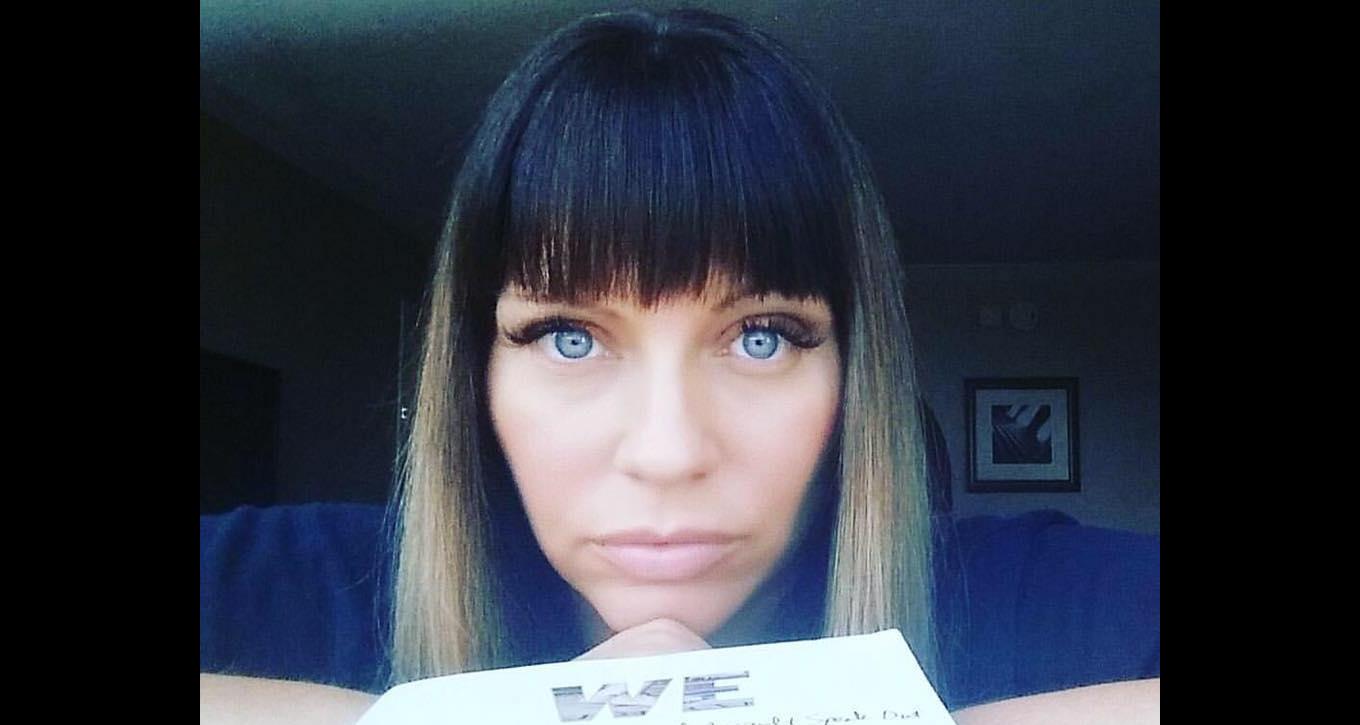 Words aren’t enough to describe the strength of Brenda Tracy. The mother of college athlete, Darius Adams was part of a powerful segment of ESPN’s Outside the Lines on Thursday (August 23), where she shared her story of sexual violence. A rape survivor, Brenda Tracy is an activist and pioneer of the “Set the Expectation” pledge. She now visits colleges to enlighten student-athletes on sexual violence prevention. Our Brenda Tracy wiki celebrates this inspiring and invincible woman.

Oregon-native, Brenda Tracy is a 44-year-old nurse by profession. But she’s often popping up in the news for her activism. Tracy is often invited to colleges to address their sports teams on sexual violence in the campus.

She shares her own story of being raped by four men in 1998, two of home were football players at Oregon State University. One was from a community college and the fourth went on to become a Division 1 athlete. Tracy was 24 years old then, a waitress, and a recently-divorced young mother of two children.

In her on-campus speeches to these young athletes, she recounts that she was drugged, and then woke up to being raped by four men. She was too ashamed to press charges back then, and the statute of limitations has expired. None of Tracy’s offenders have been brought to justice even today.

Tracy battled depression and suicidal thoughts in the aftermath. But she overcame it when she got the closure she needed and turned her experience into a positive movement.

Tracy had experienced sexual abuse as a child twice. But she doesn’t talk about those incidents.

Back then, two of the athletes that raped her were only put on a single-game suspension by their head coach, Mike Riley. The coach termed their actions a “bad choice.”

After a 2014 report by The Oregonian, Tracy’s experience became a part of public discourse of sexual violence on college campuses and Riley contacted Tracy to apologize. He said he hadn’t known the full details of what his athletes had done and consequently let them off with a light sentence. But his apology meant a lot to Tracy.

He had gone from Oregon State to University of Nebraska and invited her to speak to his athletes. “There was a time I hated this man more than my rapist,” Tracy told the young athletes while pointing at their coach, before describing her experience.

But now, Riley and Tracy have become great friends. The opportunity he gave her led to her public speaking tour and activism.

She now visits colleges across the U.S., speaking to athletes while describing her assault in graphic detail. “‘When I talk to you, I need you to be uncomfortable. If that means telling the most graphic part of my story, [that’s OK],'” she says. She goes into great detail of what exactly those four young men did to her that night, and how she was conscious for it all.

The young athletes are often left in tears and tremendous respect for Tracy by the end of her talk.

She’s now a consultant for Oregon State on campus sexual assault. She is outspoken on the headline-making sexual violence reports on campuses like Baylor University. She had recommended that Baylor shut down its football program and start afresh, for which she received threats over the phone.

With her lobbying, she also convinced Oregon lawmakers to change the statute of limitations laws on sexual assault.

In 2017, with the #MeToo and Times Up movements picking up speed, Tracy launched the “Set the Expectation” pledge for all student-athletes. It’s not a legally-binding document. But the idea is to instill a sense of accountability in the athletes and the coaches.

College sports administrators value the students’ athletic prowess over their actions outside the sport. That’s why it’s common for student-athletes to get away with sexual violence with little consequence.

To make college campuses safer, Tracy approached the NCAA with her sons. They asked for a policy that bans violent students from playing.

Tracy and her sons succeeded. The NCAA unanimously passed a stringent sexual violence policy in August 2017.

Her Son Is a Student-Athlete

Tracy gave birth to her elder son, Darius Adams when she was 18. Darius was five and his younger brother Devante was four when their mother was raped. At that time, Tracy was dating a man who recently graduated from Oregon State. He stood by her during the ordeal, but they broke up later. 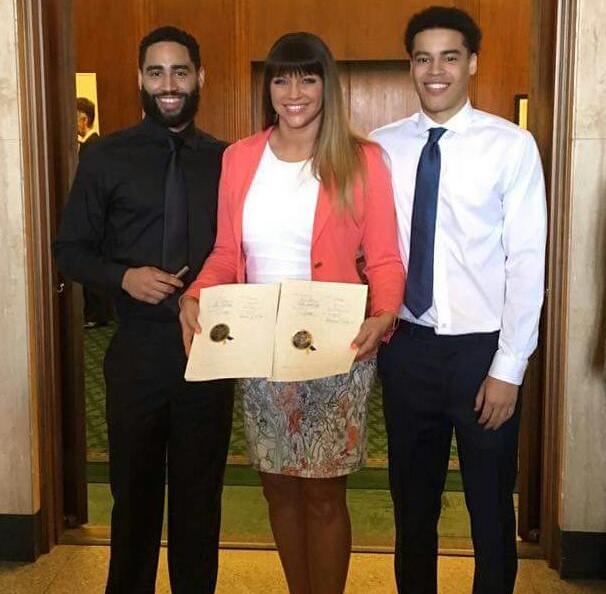 Darius and Devante’s parents divorced when they were children because of their father’s drug and alcohol problems, before Tracy’s assault. Darius spent the better part of his youth dealing with suicidal thoughts, drugs, alcohol, and unreasonable anger towards his mom.

Tracy tried to help her son who had dropped out of high school by then. It wasn’t until he was 17 that she told him being abused by Darius’ father and her sexual assault.

His mother’s story became his motivation to turn his life around. Darius poured his all into school, then making the varsity basketball team. He went on to play basketball in college.

Darius and Devante are also involved in activism with their mother. Together, they initiated the Change.org petition to implement the NCAA sexual violence policy.