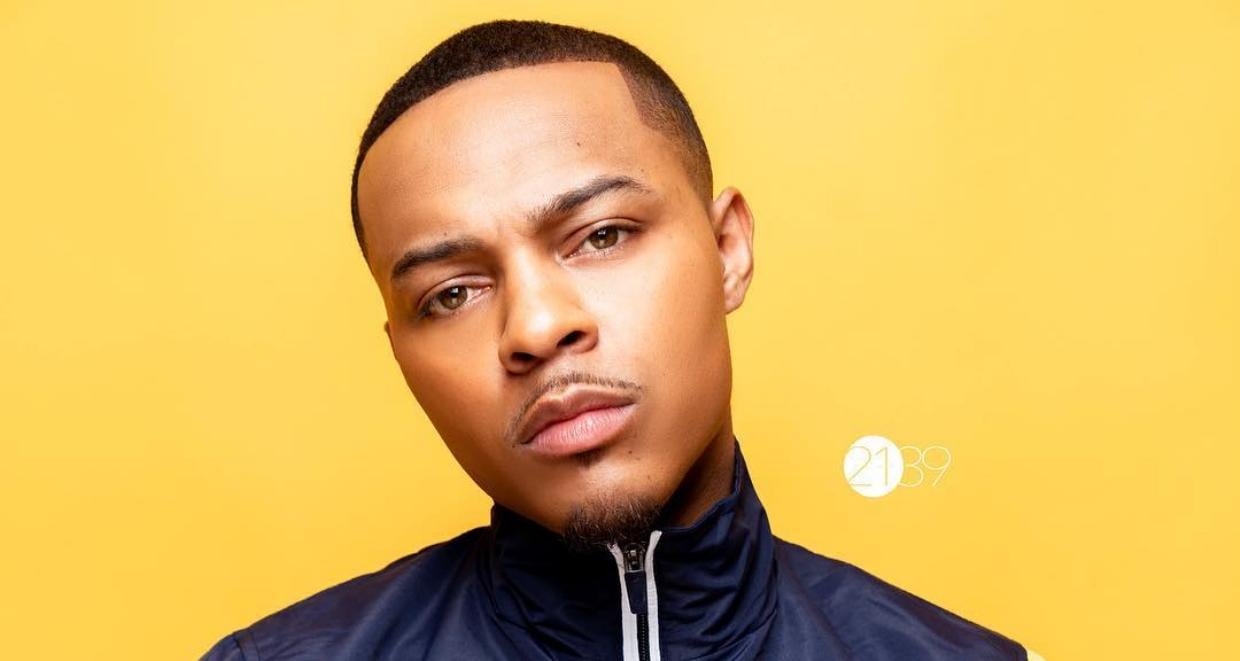 Rapper Bow Wow recently admitted that despite being a famous music artist for many years, it wasn’t always glamorous, and sometimes got rather dark; so dark, in fact, that he once considered committing suicide. This just goes to show that money cannot buy a person happiness, no matter what your net worth is. That said, what is Bow Wow’s net worth? How rich is Bow Wow?

Unfortunately, the star is only worth $600,000. (much lower than the average rapper), thanks to a series of debts and other financial woes that have plagued him recently. With the amount of Bow Wow songs released, just how did the artist get to this point?

Shad Gregory Moss was born on March 9, 1987. He became interested in rap at the incredibly young age of three, already performing three years later at age six, under the name “Kid Gangsta.” That same year, he was already performing at a concert in Los Angeles, where he was discovered by famous rapper, Snoop Dogg. It was actually Snoop who would subsequently christen him with the new name “Lil’ Bow Wow.”

As Lil’ Bow Wow, Moss would release his first major song as part of the soundtrack to the 1999 movie Wild Wild West; unfortunately, the film is better remembered for having a giant robot spider than the rapper’s big debut. His first full album, Beware of Dog, was released the following year, when he was only 13; the album reached platinum status on March 5, 2001, and has made over $2.7 million in sales.

Bow Wow songs have since appeared on five other albums over the course of his career, with the most recent, New Jack City II, which was released in 2009.

A new album titled Underrated was announced in 2011 but has yet to be released, though several singles from the album have been, and have peaked as high as number one.

The rapper has cited several reasons for the delay, such as the need to raise his child and mature as a person, noting that he would release it after turning 28 (note that he is currently 29). He has since left the label he was to release the album with (Cash Money Records), as he wanted more control regarding when he does and doesn’t release his music.

In September 2017, he signed with P. Diddy’s Bad Boy Records. He hopes to eventually release more music under his real name, “Shad Moss,” claiming he is over the “Bow Wow” stage of his life.

Bow Wow’s net worth has been somewhat supplemented by acting, making cameos in several sitcoms and other TV programs, and receiving movie roles after starring in 2002’s Like Mike, where he played a child so skilled that he is invited to play in the NBA.

Bow Wow lives with his mother in Atlanta, Georgia. His family always supported his desire to pursue a career in music. The rapper was formerly engaged to Erica Mena of Love & Hip Hop and was once in a relationship with Joie Chavis, who he has a daughter with. Bow Wow initially claimed the child was not his, but eventually admitted to being the father.

Bow Wow currently pays $3,000 a month in child support to Chavis. Although he initially tried to get out of it, he eventually had to fork over $11,500 in back pay as a result.

In 2010, Bow Wow posted multiple tweets stating that he no longer wanted to live, and in a recent interview, acknowledged that those tweets were 100% serious.

Interestingly, his suicidal thoughts weren’t because of his present financial situation, but rather the opposite; he was still at the top of his game and he felt he had already done it all. Thankfully, he changed his mind and didn’t follow through with anything the tweets implied.

The Bow Wow net worth is $600,000, which is a low number despite how long he has been in the business. This is because he had to repay a series of debts that have significantly drained his finances, including the above mentioned child support payments. He was limited to recoup the money, especially given how long it’s been since he released an album.

At one point, he was said to owe $90,000 to the IRS and had creditors repossess his two lavish cars; a Ferrari worth $220,000 and a Bentley worth $200,000. He later claimed to be leasing a Jeep as his means of transportation. At one point, he told the judge in the case relating to his child support payments that he only had a monthly income of $4,000 and only had $1,500 to his name at the time.

Celebrity Net Worth
Andrew Shaw’s Net Worth: How Rich Is the NFL Player at Retirement?

Celebrity Net Worth
Nic Kerdiles Net Worth: How Rich is the Former NHL Player?

Celebrity Net Worth
Max Homa Net Worth 2021: How Rich is the PGA Tour Golfer?
Advertisement