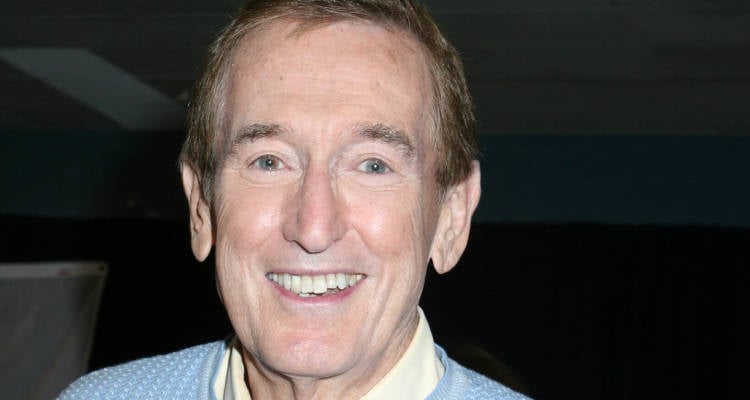 Bob McGrath is an American singer and actor, famous for his role as Bob Johnson on Sesame Street. Recently, Sesame Street is in the news because three of its long-time cast members were let go from the show, one of them being Bob McGrath. For fans who wish to know various details about him, you need to keep reading.

4 Facts to Know about Bob McGrath

Born as Robert Emmet Bob McGrath on June 13, 1932 in Ottawa, Illinois. He graduated from the University of Michigan’s School of Music in the year 1954. During his University years, he took part in many extra-curricular activities. He was also a member of University of Michigan Men’s Glee Club and Phi Gamma Delta. He has worked with many known faces, one of them being Mitch Miller.

He was also a singer on the Walt Kelly album, Songs of the Pogo. By 1960, he was a famous recording artist in Japan. He released a couple of successful albums in Irish, which included other folk songs. Additionally, he has also sung Ballads in Japanese. He has appeared on Telemiracle for 38 years. He has written many books for children including, Uh Oh! Gotta Go! and OOPS! Excuse Me Please!

He got married to Ann Sperry and the two have six children, six granddaughters, and two grandsons. Currently, he and his wife live in Teaneck, New Jersey. Bob McGrath’s net worth is estimated at $700 thousand, but his net worth has grown significantly in the year 2016.

Bob started working on Sesame Street since its launch in 1969 on PBS. He was one of the oldest cast member of the show. In 2016, he was let go by the producers and directors of the show, but along with him, two other members were also removed. Emilio Delgado and Roscoe Orman were also let go from the show. Although, they won’t be working on the show anymore, they will still be a part of the show’s family and represent them at public events. One of the spokesperson for the show said, “To us, and for millions of people worldwide, they are a treasured part of Sesame Street. Since the show began, we are constantly evolving our content and curriculum, and hence, our characters, to meet the educational needs of children. As a result of this, our cast has changed over the years, though you can still expect to see many of them in upcoming productions. As we’ve stated previously, Sesame Workshop retains sole creative control over the show. HBO does not oversee the production.”

The new version of the show will air in January and the duration of the show has been cut from an hour to 30 minutes. Fans will just have to wait and see how this show will look without their favorite Bob McGrath!