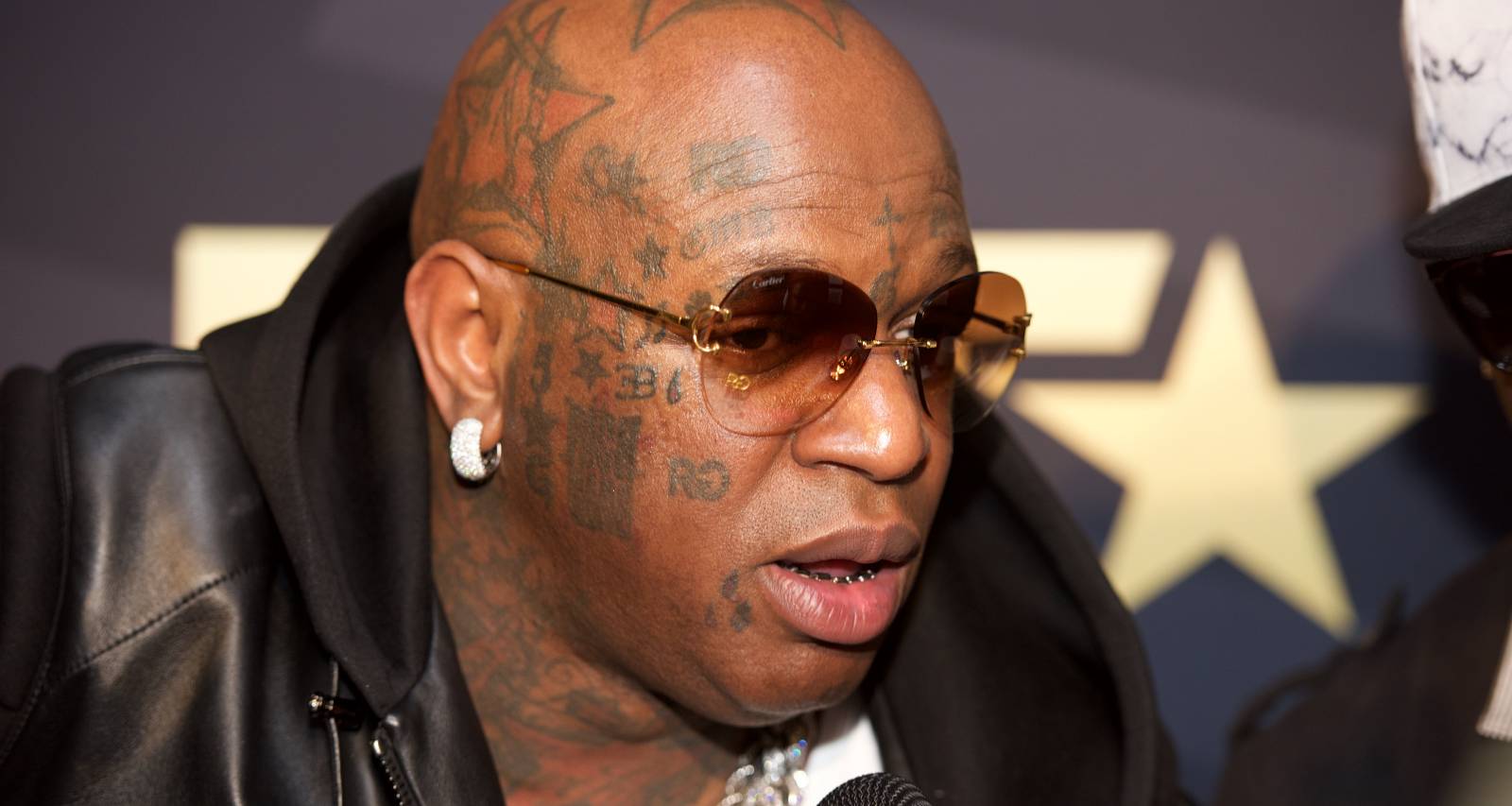 Just another morning at The Breakfast Club, that is, until Birdman came through. He popped into the popular morning show for what was supposed to be a sit-down with Birdman, but from the jump, Birdman came on the attack, telling all three hosts to “stop playing with my name.”

Now Birdman’s net worth is approximately $180.0 million, so he has a lot to lose if he carried out on any of his threats.

Nothing more precipitated, however, and Birdman stomped out before the interview ever really got started. Charlamagne da God, DJ Envy, and Angela Yee all looked shocked which really got people wondering, “Why is Birdman mad at The Breakfast Club?”

What Is Birdman’s Beef?

Although Birdman didn’t say it on air, The Breakfast Club has made several references to Birdman not paying his artists. As a quick reminder, Birdman is owner of the record label Cash Money Records, which is the home of several big-name artists including Lil Wayne, Drake, and Nicki Minaj. Birdman has been regularly accused of not paying artists but most famously with Lil Wayne, which is a situation that’s still up in the air as we speak.

It’s odd that a label as successful as Cash Money would have these issues. Just two years ago, Def Jam founder and hip hop godfather Russell Simmons called Cash Money Records “by far the most inspiring record company that hip hop has built.” Strong words from one of the most respected men in the industry.

Making History One Million at a Time

Forbes had Birdman’s net worth as $150.0 million in 2015. The company is worth twice that as Birdman splits earnings with his brother and co-founder Ronald “Slim” Williams. They both started the company more than two decades ago now, selling artists CDs out of their car trunks.

And they were doing some real numbers. Some of their artists were selling 50,000 to 60,000 records with absolutely no distribution—just the hustle of Birdman and his brother and their partner, Slim. Soon Universal Music would offer the then indie label an unprecedented deal worth $30.0 million. More than the money, Cash Money was able to maintain full ownership of its masters and an 80/20 split of profits in their favor.

The deal was massive and set the hip hop label on the path to where it is now: the most successful rap label of all time. Birdman has certainly reaped those benefits, living in a $14.0 million mansion on Miami’s Star Island and a $30.0 million condo. He’s also known for his expensive taste in cars, and stunning jewelry collection.

Birdman’s attaining his fortune has been nothing short of incredible. He’s created a record label that has lasted more than two decades and continues to sign some of the hottest talent, including new age rapper Young Thug. Rumors of not paying out artists continue to plague the Cash Money boss, but he has at least 150 million reasons to ignore those rumors.