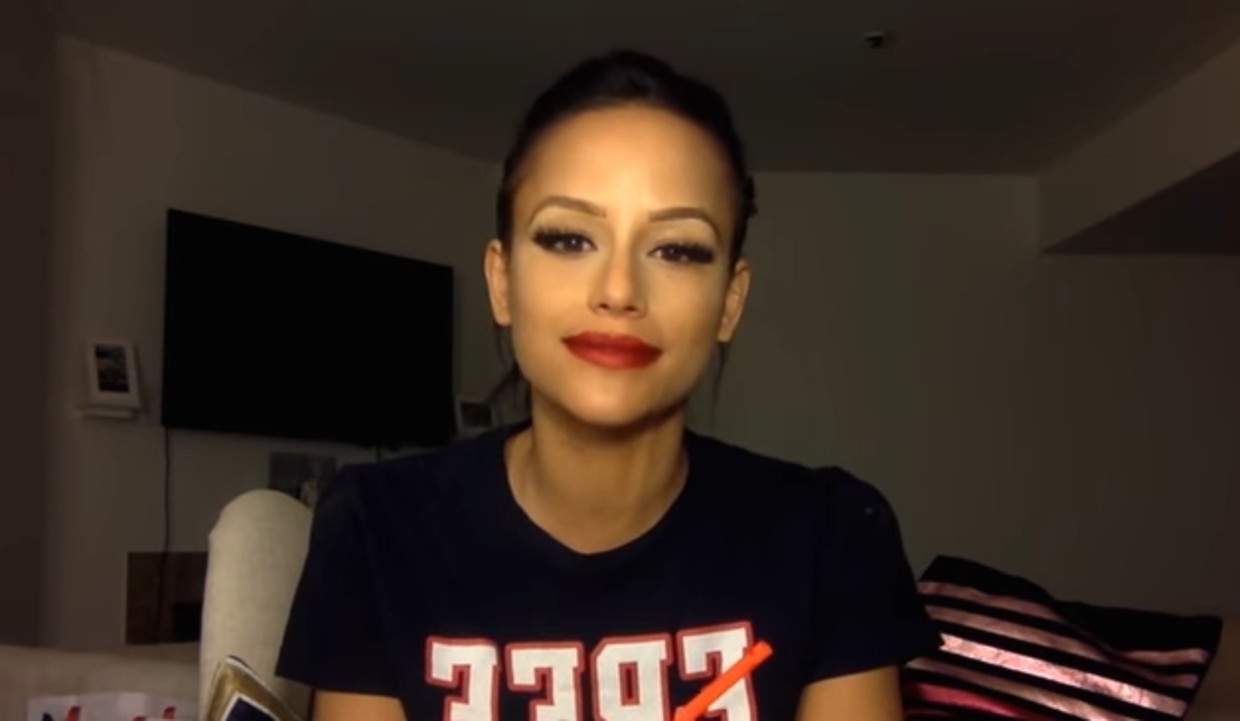 While the entire cast of Amazing Race 30 is interesting and exciting, Jessica Graf certainly stands out. It could be her self-confidence or candid attitude, but something about her is already turning heads and winning over fans. Graf is determined to win this season of Amazing Race and will use her considerable people skills and good looks to get the top prize.

The Amazing Race 30 has proven kind to Jessica Graf, and audiences are taking it all in —especially the Big Brother team! She and Cody Nixon are partnered up to win it this time, and fans of the reality star are hoping for the same. Jessica Graf’s age is 26 and she is a VIP concierge, whose main strength is managing people. She is originally from Cranston, Rhode Island, but currently works and lives in Los Angeles, California. Graf works with people who have “high demands,” but this has only made her better at her job, and she is proud of her people skills.

People have taken a shine to the Amazing Race contestant and want to know more about her. Here are some details from Jessica Graf’s wiki.

It’s All About the People

Jessica Graf was born on Devember 11, 1990, in Rhode Island and was a New England Revolution cheerleader.

Graf describes herself in three simple words: Honest, loud, and loyal. She likes to work with people and had decided that she would use the “people pleasing” skills that she learned on the job to help her in the house, when she was a contestant.

For Graf, the most difficult part of living in the Big Brother 19 house was “giving up a summer of traveling to share a toilet with 15 other people.” You can check the traveling part now with her current show, but alas, the toilet problem stays!

Graf loves to go out and eat long meals with great people and is hoping that she meets some really interesting people during her race. Her ultimate goal is to win it all!

The racers on the show are a group of very competitive and ambitious people, and they all have worked on their plans to win the contest.

Graf has a plan, too. Graf and her teammate, Cody (Marine Corps) are hell bent on winning this show. Graf said the duo want to “be able to release our competitive side,” which is why they are running the race.

So, the other racers better watch out, as the 26-year-old could very well walk away with the top prize! After all, her life’s motto is, “Do it with passion, or not at all.”

Graf says one of her biggest achievements is, “Getting through seven weeks of hell on Big Brother.” The reality star was evicted from the house on day 51. She also says she’s scared of getting lost, when she travels. Good thing a Marine is accompanying her on this race!
The strong woman takes up boxing and hiking in her free time, and she believes in yoga. She often posts pictures of her toned body on social media, too, inspiring her many fans who she hopes to be a lean mean role model for!

Graf is clearly a spirited woman, who has no inhibitions about being who she truly is. People who want to know more about her should check out Jessica Graf’s Instagram account.

With so many things going for her, don’t be surprised if she ends up winning Amazing Race 30. She certainly won’t settle for anything less!

Below are some of the stunning pictures from her Instagram account, and don’t forget to watch The Amazing Race Wednesdays 9:00 p.m EST on CBS!

Got a great new pair of sunglasses that I just had to share with you guys! They're from @diffeyewear and for every one of these amazing glasses that are sold, Diff will donate a pair to someone in need! Go to diffeyewear.com to find your perfect pair and use code JESSICAG for 25% off ? #diffpartner

Dear @justjared, thank you for capturing my dress before it broke and had to be fixed with a shoe string ?

Officially 2-6 and loving it!