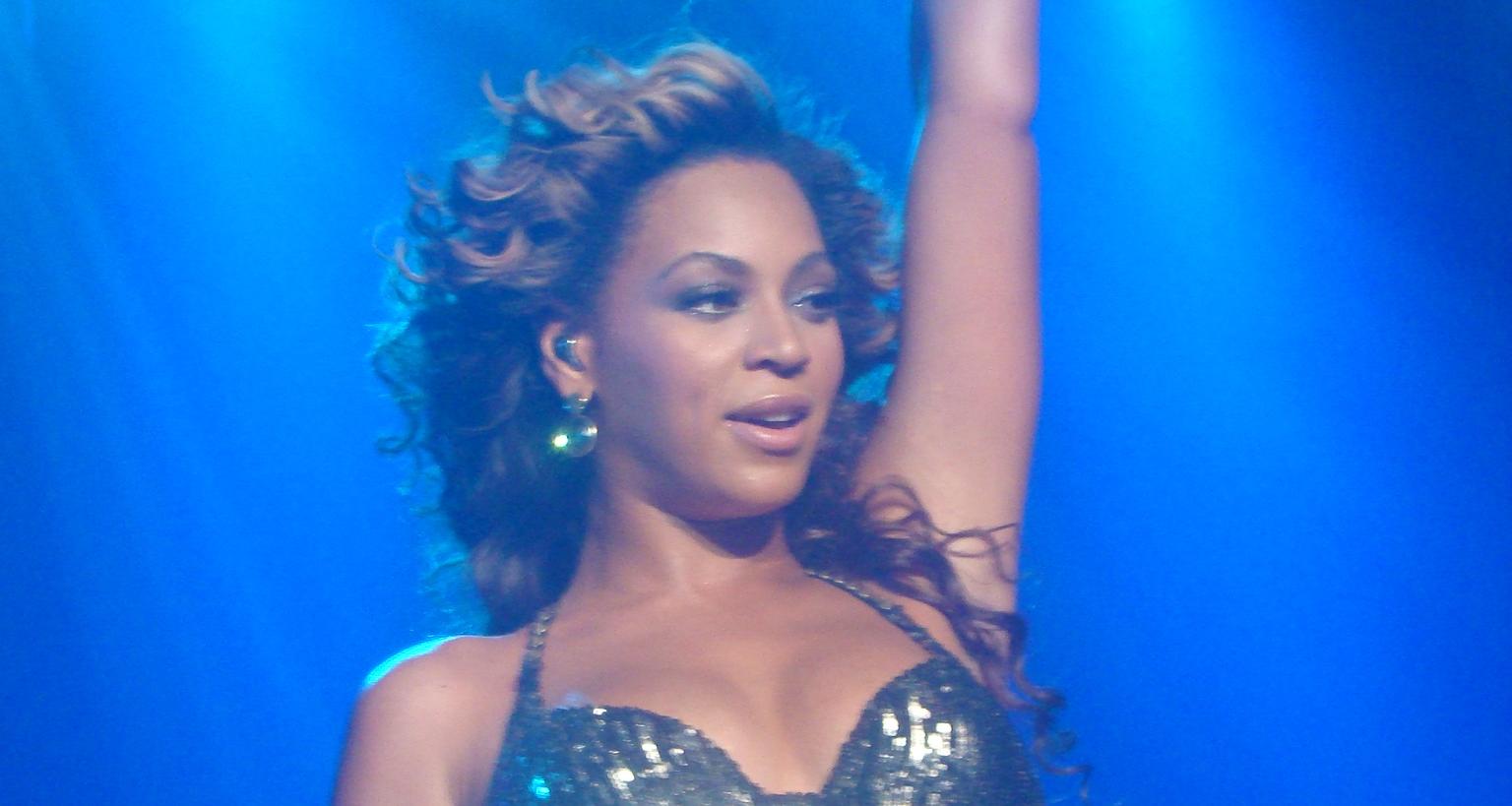 Does anyone remember the Super Bowl 50 Halftime show where Beyonce and her “BeyHive”(Beyonce’s fan base) danced to express a political message and caused all that drama? What are we saying—of course you do! And apparently that was just the beginning for the “Formation” singer since Beyonce will be unveiling a new video for an upcoming song that will feature the slain victims of police brutality. Queen Bey is set to include the parents of three slain black men—Trayvon Martin, Tamir Rice, and Mike Brown—in her upcoming music video.

According to MusicTimes.com, the BeyHive Twitter account posted a photo on Saturday March 26 of the “Formation” singer and her husband Jay Z posing with Trayvon Martin’s mother, brother, and father. The couple has been known to make generous monetary donations to the Black Lives Matter movement and have participated in many peaceful rallies. The former Destiny’s Child member and her husband have also been pictured with prominent members of the black community, such as Al Sharpton, and have even gone as far as posting bail for imprisoned protesters.

So, who is this new Beyonce and where has she been? She seems to be an edgier Sasha Fierce crusading for her people in an effective and peaceful way. She doesn’t care whose feelings get hurt—her heart only bleeds for the ones she helps. During the Super Bowl 50 halftime show Queen Bey and her army managed to make a political statement, stay on beat, and paid homage to the late Michael Jackson via costume (or armor, depending on your take) all at the same time. Now, that’s impressive!

Sure, certain former New York City mayors had an issue with her show, but Bey is on a mission and could not care less. Queen Bey is rallying her loyal subjects to fall in line and join her in battle against the needless violence, and she’s using her star power and her music to do it!