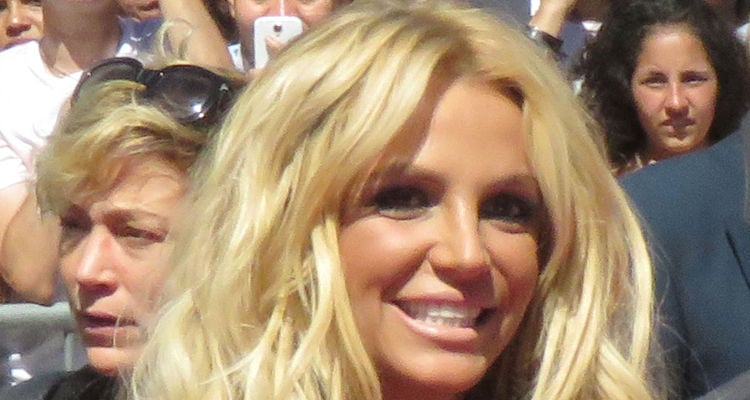 It’s here. That’s right. Britney Spears’ ninth studio album Glory debuted across all digital media platforms exactly at the stroke of midnight. Fans have been waiting for her album for a long time. Her previous release Britney Jean had not been as successful as her earlier releases. It had been marketed as her most ‘personal’ record but the public had not warmed up to it. So after three years Glory arrives in records stores to a welcoming army of fans. One of the songs is “Better.” So if you have been googling terms like ‘better lyrics’, ‘better stream online’ or ‘better mp3’ just stop. We will tell you all about Britney Spears’ new song “Better.”

“Better” is about how people don’t express their feelings to the other person who really cares for you. A relationship works when both people involved share their feelings and help each other. However if you bottle up all your emotions, you become cold and unreachable. It’s sad and ultimately wrecks your relationship. The music is a slow uptempo with steady beats. Spears sings in a soft voice telling her lover to ‘better open up.’ It’s a mature Spears who sings a song that seems to have been born from experience.

The three years that Spears spent working hard on her album shows in her music. Her music is softer and pleasant. Britney Spears’ new album Glory has her collaborating with several artists like G-Eazy. That adds variety and an edge to her music. Despite several challengers to her throne, Britney Spears is still the ‘princess of pop.’ One listen to “Better” and you know why.

You can listen to Britney Spears’ new song “Better” below via Spotify!