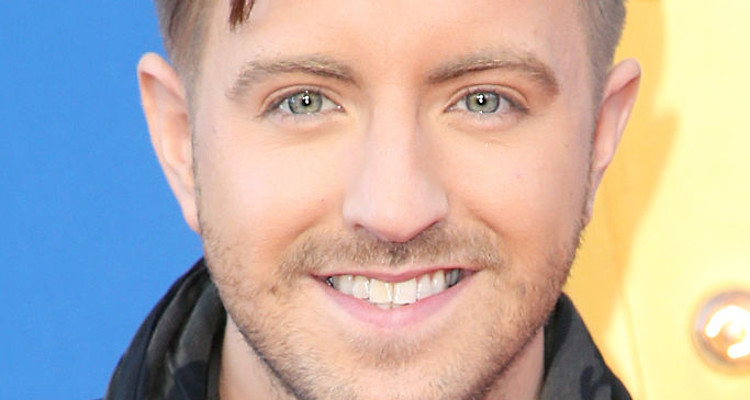 For Billy Gilman, being on The Voice is like starting all over again. Gilman cracked the Billboard Top 40 chart in 2000 with his debut single, “One Voice.” He sang his new original song “Because of Me” on The Voice finale part one, bringing audience members to their feet in applause. He is an even better singer now, and a strong contender to win The Voice season 11.

Billy Gilman was just 11 years old when he stole our hearts as a singing prodigy. Gilman started out as a young country artist and his debut single “One Voice” was a hit on the Billboard Top 100 singles chart in 2000. It was also a top 20 hit on the Billboard Hot Country Songs chart in the same year. Gilman has released five albums to date. He is part of Team Adam Levine on The Voice, and against all odds, is in the top four. Gilman sang an original song called “Because of Me” in The Voice finale part one, and the audience was blown away. Gilman has now leaped ahead of the other three finalists and is the favorite to win the show.

“Because of Me” debuted last night (December 12) and has set a high standard for the finalists. Though Gilman started out as a country singer, this new song definitely has a catchy pop feel to it. The song is about the possessiveness that a man feels about the girl he loves. He doesn’t want her even to breathe if it’s not for him. The lyrics are simple and heartfelt. Below are some “Because of Me” lyrics for you. 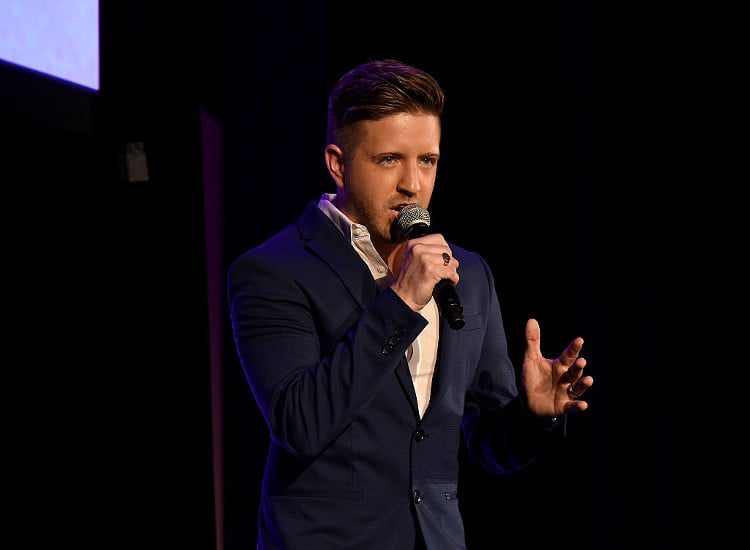 Gilman’s mentor on the show, Adam Levine, revealed that the song ‘“Because of Me’” will be played by his band Maroon 5 before being recorded by Gilman. Gilman has performed the song so beautifully and with so much emotion, that it will be a hard act to follow —even for the experienced Levine. Listen to and enjoy Gilman’s original song “Because of Me” below.