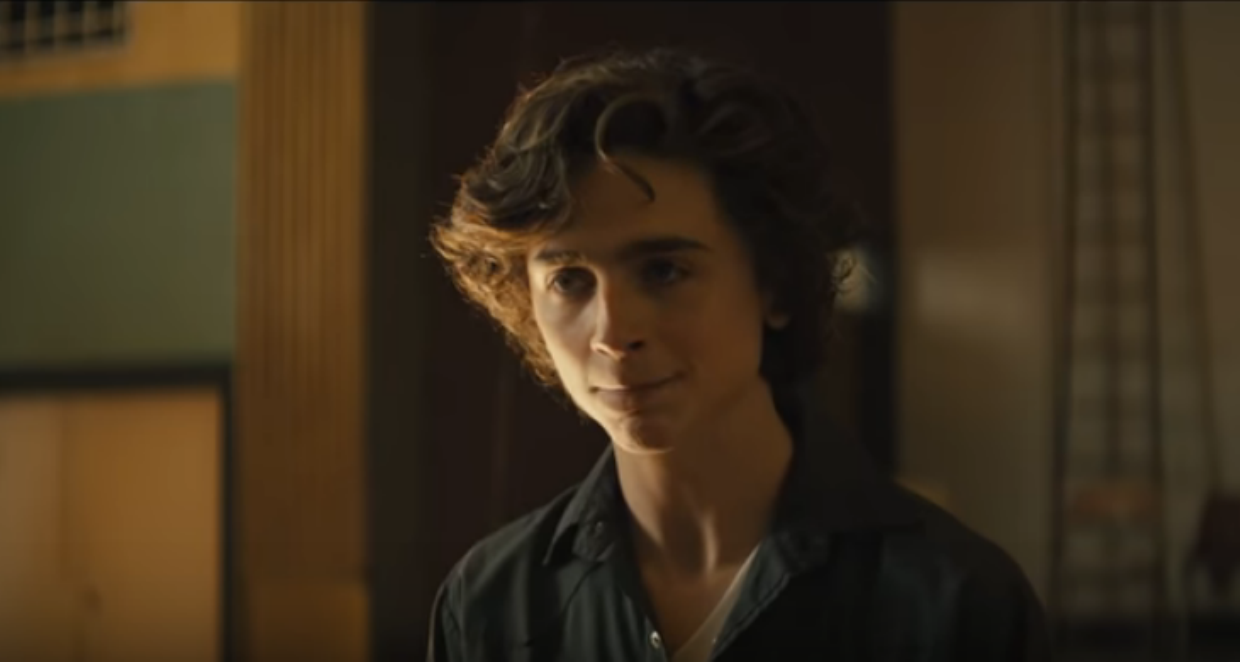 The complicated issue of drug addiction has been portrayed realistically in the soon-to-be released film, Beautiful Boy. Timothée Chalamet plays a young boy who struggles with his drug addiction even as his father David Sheff, played by Steve Carell, tries to help him. Beautiful Boy is based on a true story and serves as a timely warning to all parents that their children are more vulnerable than they think.

Everybody is talking about the movie, Beautiful Boy, these days. Ever since the trailer of the forthcoming film dropped, people are raving about it and making eager plans to watch it.

Beautiful Boy’s release date in America is October 12, 2018. It was directed by Felix Van Groeningen from a screenplay written by Luke Davies and Van Groeningen.

Here are some details about the real story behind Beautiful Boy.

What Is Beautiful Boy About?

Beautiful Boy is an American biographical drama film. It’s about a caring father who has to watch his son struggle with a meth addiction and feels helpless as his son plunges into a downward spiral.

The father dedicates himself toward helping his son recover from his addiction and suffers great emotional turmoil himself.

Based on a True-Life Father-Son Duo

People who have watched the Beautiful Boy trailer are very eager to watch the movie, and are wondering if it’s based on a true story. It is.

Based on the true story of a young boy named Nicholas Sheff, Beautiful Boy is about his drug addictions and tumultuous relationship with his father, David Sheff.

The film is based on the memoirs of both father and son, who wrote about their devastating experience as they battled against the demonic drug addiction,  together and separately.

Nic Sheff wrote a book about his addiction and recovery called Tweak: Growing Up on Methamphetamines, which was released in 2007.

A few months later, his father’s book, Beautiful Boy: A Father’s Journey Through His Son’s Addiction was released, which was based on his experience. The title of the film is derived from David Sheff’s book.

Both books were written after David Sheff’s 2005 article for The New York Times called “My Addicted Son.”

The movie is based on the harrowing experiences of both father and son as Nic Sheff wrestled with a powerful drug addiction that threatened to take over his sanity and life. 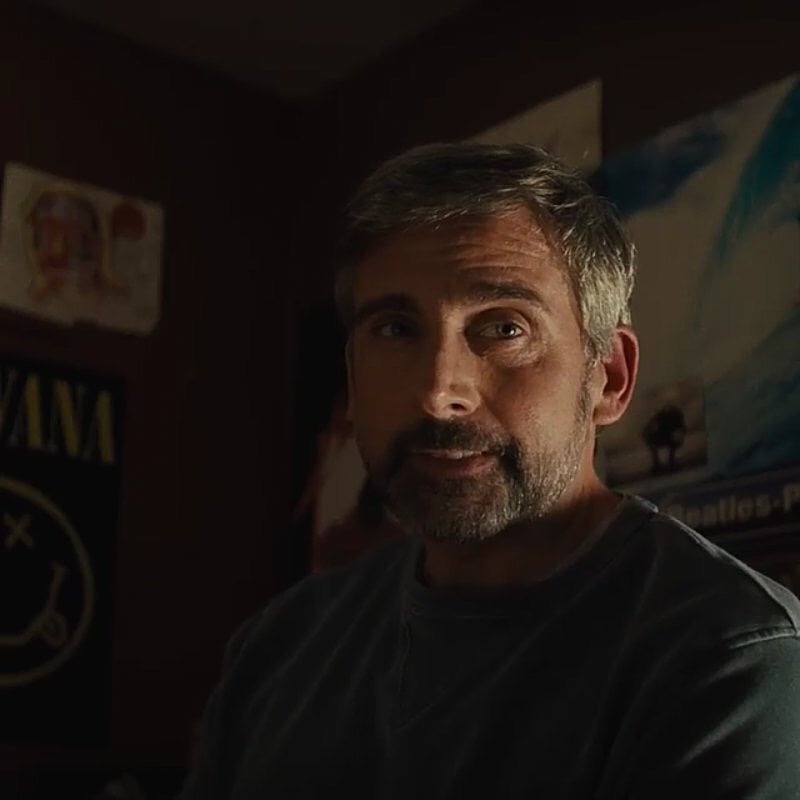 People remember Chalamet from his Oscar-nominated role in the movie, Call Me by Your Name. He became one of the youngest nominees ever for the award of Best Actor at the age of 22.

Carell, on the other hand, is more known for his comic turns and mostly for his role as Michael in The Office. But in Beautiful Boy, he proves once again that he has some serious acting chops!

Both Chalamet and Carell keep viewers riveted as they give highly emotional performances that touch everybody’s hearts. The darkness and gloom of drug addiction are portrayed brilliantly by Chalamet, while Carell is guilt-ridden because he is unable to help his son.

Beautiful Boy Is a Timely Warning

The film is a warning that anybody can fall victim to the horrors of drug addiction, and parents need to be careful with their children. The fact that it’s based on a true story makes its message even more urgent.

Beautiful Boy is being released on October 12, 2018, in the United States and deserves to be seen by every young person and his or her family.