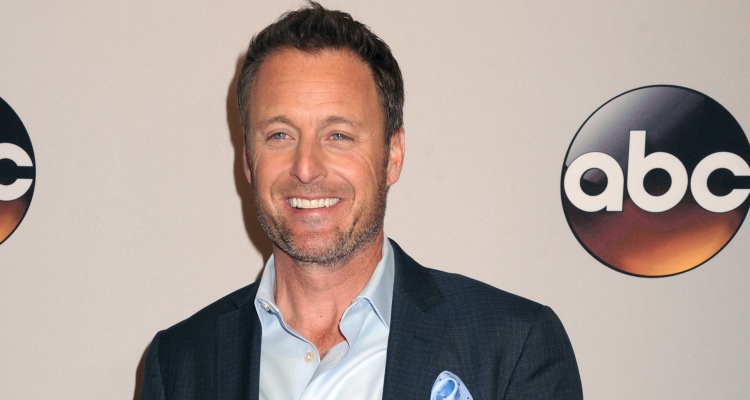 Now that the room is cleared, we can talk about all the spoilers we know of, so far. And by the looks of things, the resident villain that every guy hated from The Bachelorette 2016 is back. That’s right, Chad is back and worse than ever. Remember the 28-year-old fitness enthusiast/ real estate agent who threatened Jordan (as well as many others in the house)? Well, it looks like he brought some of that rage over to the set of The Bachelor in Paradise because the trailer shows Chad potentially knocking Evan out cold!

We all remember Evan, one of JoJo’s many broken-hearted contestants from this season’s The Bachelorette. Evan joins the cast of Bachelor in Paradise and it looks like he has to deal with Chad’s rage attackes, yet again. From the small preview we get in the trailer, it looks like Chad attacks Evan and he’s taken away in an ambulance. What is The Bachelor franchise coming to?! Good thing JoJo got out when she did!

It also appears that one of the The Bachelor Season 20 “crazies” is back. That’s right, Lace (who can forget Lace) is back, as well! In the trailer, she appears much less crazy, and is seen hooking up with Grant, one of JoJo’s former suitors.

It’s also been rumored that Bachelor alum, Caila could be engaged to someone on the show! But who could it be? After watching her cringe worthy reaction to Ben sending her home on the last season of The Bachelor, we certainly hope sweet Caila finally finds love!

Bachelor in Paradise is about all the broken-hearted contestants from the Bachelor franchise that couldn’t find love and are given a second chance. Think of it as speed dating or one of those parties where you find love with someone else’s ex-partner. The contestants are in a beautiful setting and happy to explore all there is to offer. Beaches, sunsets, brawn, and, beauty; if that’s not a recipe for love, we don’t know what is! But this season noticeably has more women than men, which could be a problem. And with Chad and Evan most likely going home in the first night, the heard will be even thinner. Tune in for what is expected to be the juiciest Bachelor in Paradise yet!