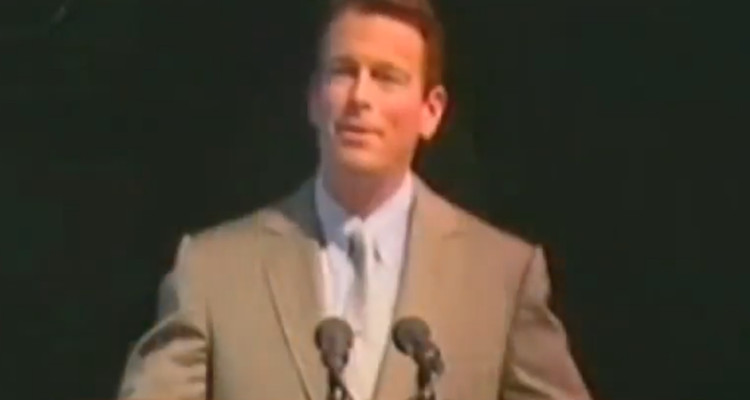 August Busch IV’s troubles with the law never seem to end. He was arrested and let go by the Swansea Police within 24 hours for trying to fly a helicopter when he appeared to be under the influence of a controlled substance. In the end, no charges were filed. Busch was not charged with an offense and was later released.

According to an eyewitness, “I guess we drive our cars and other people fly their helicopters” when talking about August Busch IV, who landed his helicopter in a parking lot of the Bronze Pointe Office Park in Swansea, Illinois on Monday, July 10, 2017. August Busch IV is a businessman and the former CEO of Anheuser-Busch, a brewing company, and the last of his family to control the company. The Swansea Police say that they found the helicopter in a parking lot at around 12:45 p.m. on July 10. They were worried about it taking off in an area full of obstacles. According to sources, Busch returned to the helicopter at around 8:15 p.m. but appeared to be too intoxicated to take off. The police arrived soon after and found that Busch was unable to follow directions, resulting in August Busch IV’s arrest by Swansea police, though no charges have been filed in this incident.

The police conducted sobriety tests on Busch, but he was unable to keep his train of thought. His speech appeared to be mumbled, and he was slurring his words. August Busch IV’s companion, Dawna Wood, told police that Busch had anxiety issues and was not taking his medication because he was undergoing fertility treatments. The police told Busch that he was free to go but could not fly the helicopter. They believed that he might have been under the influence of a controlled substance, and said that Busch kept talking and rambling about unrelated topics. After searching him, they found a gun in his pants, which was immediately removed, as well as Dexamethasone in his pocket.

A search of the helicopter turned up some more guns and prescription drugs. The police then placed Busch under arrest and took him to a hospital to submit samples of his blood, urine, and breath for testing. Busch was released by the Swansea Police Department at 12:30 p.m. on Tuesday, July 11, 2017. According to reports, the Busch family was trying to contact another pilot to remove the helicopter.

He was born on June 15, 1964, in St. Louis, Missouri, making August Busch IV’s age 53. According to sources, August Busch IV is currently not married. However, he was married to Kathryn Thatcher from August 2006 until January 2009 before they got divorced. Thatcher was 16 years his junior, and the pair had a prenuptial agreement. The couple never had children, and it is not known if August Busch IV has kids with another woman.

August Busch IV is a board member of Anheuser-Busch InBev, a company formed after the takeover by InBev in 2008. The deal was worth $100.0 million to Busch, and he received a seat on InBev’s board for a three-year term, $10.35 million in advance, and a payment of $120,000 a month as consultancy fees. August Busch IV’s net worth is not known, but according to Forbes, his family is worth $13.4 billion. The family’s wealth is shared among its 30 members, and August Busch IV is an heir to the fortune. Ever since his company was bought out, Busch has not been his usual self. Though his run-ins with the law are well known, people wonder if he has been getting off too lightly despite witness accounts saying, “He seemed fine,” some are concerned about Busch’s well-being.