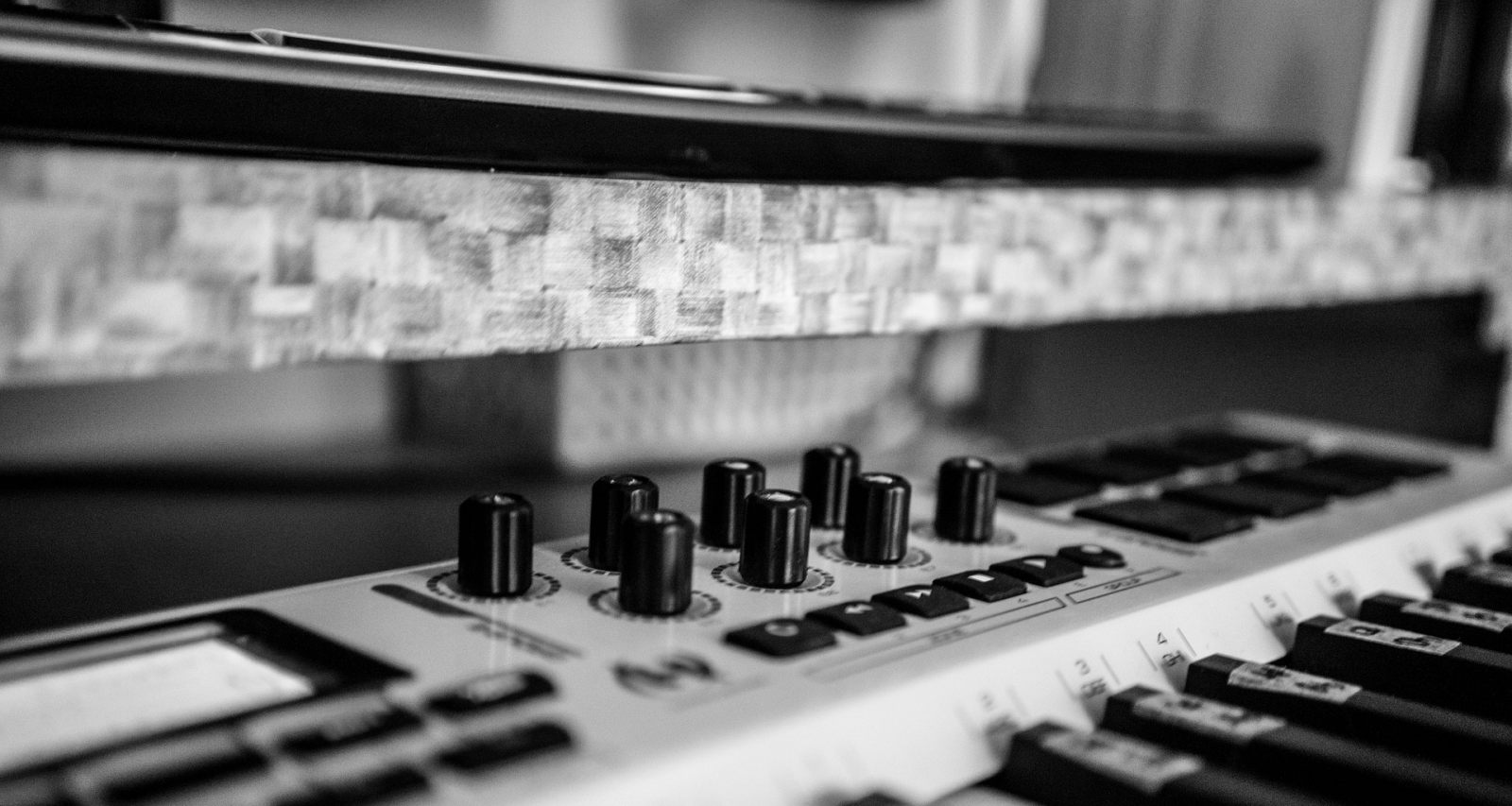 Image by Jeff Juit from Pixabay

Fred Aldous, a pioneer behind modern sports broadcasting, is leaving Fox Sports after three decades there. Aldous is an audio technician who revolutionized how NFL games are broadcast on television right when Fox Sports secured NFL rights. Aldous’ illustrious career was covered in 2020, which is why his departure from Fox Sports is catching attention on social media. Take a look Fred Aldous’ legacy in sports broadcasts.

Brandon Costa of Sports Video Group News had published a feature on Fred Aldous in June 2020. The same Brandon Costa announced on his official Twitter page that Aldous is working on his final NFL broadcast on Fox Sports on January 24.

Fred Aldous, who played trombone and guitar in college, found his calling as an audio engineer in the ‘70s. His career began with working on newscasts at Salt Lake City TV stations.

Fred Aldous was one of the very first hires made by @FoxSports when they first landed NFL rights in 1994.

He gained experience in sportscasting when he was mixing Utah Jazz games and other sporting events. He had a brief freelance career, too, providing audio support to CBS Sports’ coverage of the NFL, MLB, NASCAR, and NCAA basketball, as well as the Olympics in the ‘90s. He also worked with NBC Sports, ABC Sports/ESPN, Turner Sports, Showtime, and HBO.

When Fox Sports acquired the broadcasting rights to the NFL NFC Conference in 1994, they hired Aldous, who by then had extensive experience in sports audio mixing. Aldous’ first task was finding an effective way of putting a microphone on the NFL players for live broadcast integration.

Aldous has shown the same level of innovation from 1994 throughout his career. In 2020, when sports broadcasts were resuming amid the pandemic, Aldous helped Fox Sports set up a remote production model.

After a celebrated career spanning almost three decades, Fred Aldous is ready to bid adieu to Fox Sports and sports broadcasting. He doesn’t have social profiles and hasn’t revealed his next venture.