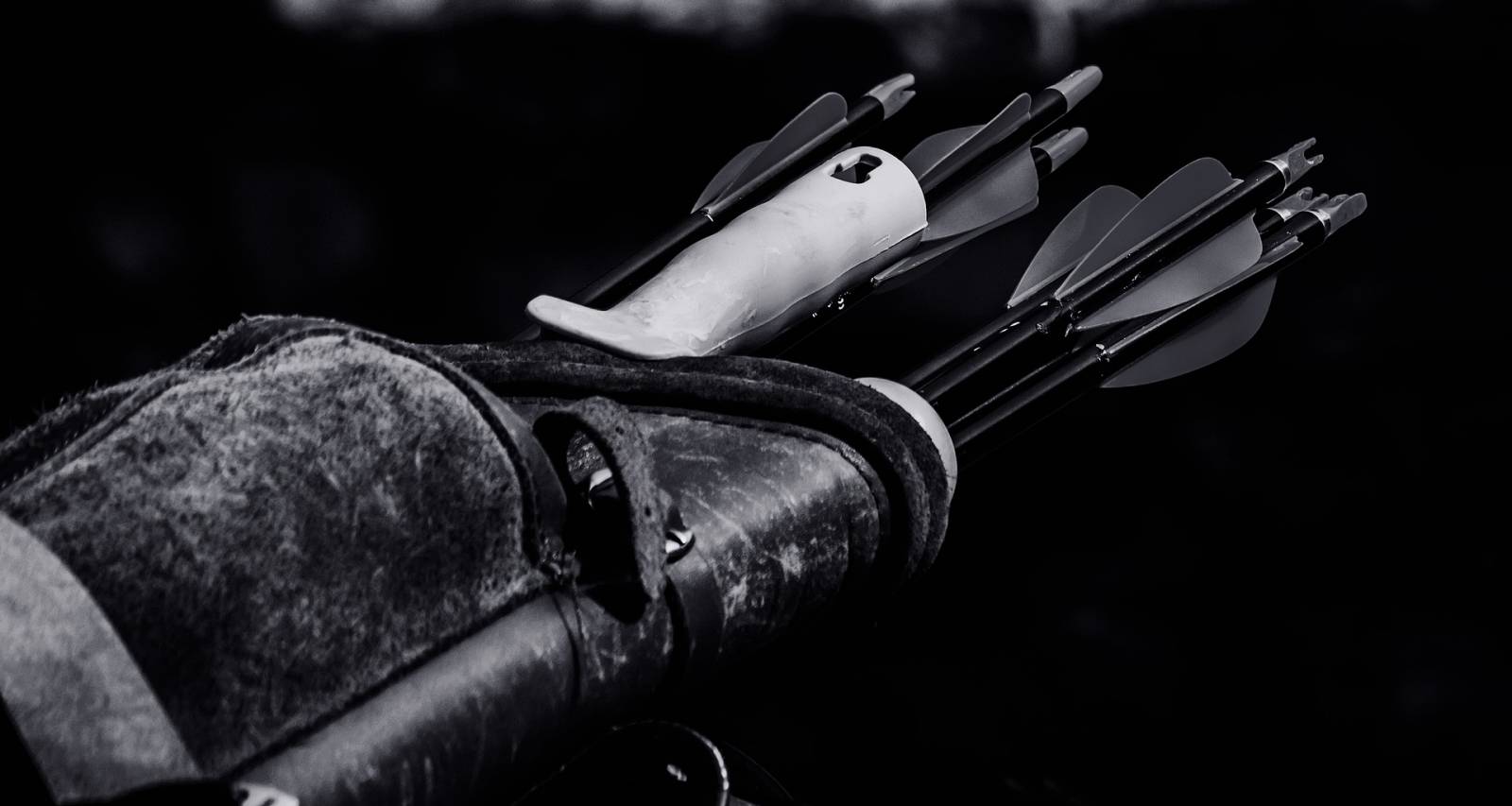 The CW is going to spoil us rotten with back-to-back premieres of live action DC comics recreations, The Flash and Arrow. A day after The Flash season 3 premiered, we have the other DC comic superhero saga, Arrow season 5 to look forward to! Hero buffs, who can’t get enough of the superhero action, are probably googling ways on how to watch the Arrow season 5 premiere. Well, you’re in luck! We’re going to provide you with all the details you need so you don’t miss the season premiere!

When Does “Arrow” Premiere?

Arrow season 5 premieres tonight, on Wednesday, October 5 at 8:00 p.m. EST. Tune into The CW network to watch it, or check out the network’s website for full episodes. The premiere episode titled “Legacy” is directed by James Bamford, who has previously worked as a stunt coordinator on the series.

Oliver Queen returns to defend Star City TOMORROW on the season premiere of #Arrow at 8/7c on The CW. pic.twitter.com/wX3lWrRIly

In season 4, Oliver (the Green Arrow) takes on the mystically-superpowered villain, Darhk, while also running for mayor of Star City. In the season finale, Dahrk launched thousands of missiles that would have annihilated the world. Arrow’s team had two hours to save the world. Rather, they had 45 minutes, because one of the missiles was about to hit Star City first. If that wasn’t enough, there was a breakdown in law and order, when the news of the nuclear threat became public. Oliver, who thought he could unite the people of Star City, realized that being mayor is not as easy as he thought. But after a talk with Curtis, Oliver delivered an emotional speech to stop the crowds from rioting and it worked. After that problem was solved, they focused on the missile that was heading toward Star City. The hackers, Felicity and Curtis were able to disarm the missile. The team tracked down Cooper, Darhk’s hacker and Oliver headed straight for Darhk. After the street-style fight, Felicity and the team closed in on Cooper. Felicity appealed to Cooper’s better nature and talked him out of doing Darhk’s bidding. Unfortunately, Darhk sensed it and killed him remotely. Felicity had no time to feel sorry as she jumped in to stop those missiles and diverted them in to space. Oliver resisted Darhk’s mind games and finally killed him, saving the day. But the successful mission didn’t do anything for the team, as the members then had to evaluate their lives. Some of them decided to take some time off from hero-work. Season 4 ended with Oliver being sworn in as interim mayor of Star City, and the only friend that stays by his side is Felicity.

This season, Oliver Queen becomes the Mayor while moonlighting as the Green Arrow. As mayor, he implements a policy that a secret vigilante like himself really needs; killing is allowed. But Oliver’s team scattered in the previous season and only Felicity remained behind. Felicity enlists some new members for Arrow’s team, including Curtis/ Mr. Terrific who displayed some real grit in last season’s finale. The new vigilantes joining Felicity and Oliver are Evelyn/Artemis (Madison McLaughlin), Rene/Wild Dog (Rick Gonzalez), Adrian/Vigilante (Josh Segarra). But don’t think we’ve seen the last of the old vigilante team! Thea is still a prominent character and Diggle is slated to return, as well. This season will also deal with Oliver’s flashbacks that showed how he became a part of the Russian mafia. Arrow also has two new villains to deal with, along with his new mayoral work. Tobias Church (Chad L. Coleman) is a criminal trying to rally all the villains in Star City. Another villain known as Prometheus is an original character not from the DC comic universe. The CW is also remaining tight-lipped about the actor playing him. Something else to look forward to is the big Arrow-The Flash crossover special, so make sure to stay tuned for details on that!

New seasons of your favorite DC shows return this Tuesday, starting with #TheFlash at 8/7c on The CW. pic.twitter.com/cVl1jhR3hY

Arrow premieres on October 5, at 8:00 p.m. EST on CW. And prepare your hearts for the exciting Superhero Fight Club 2.0.