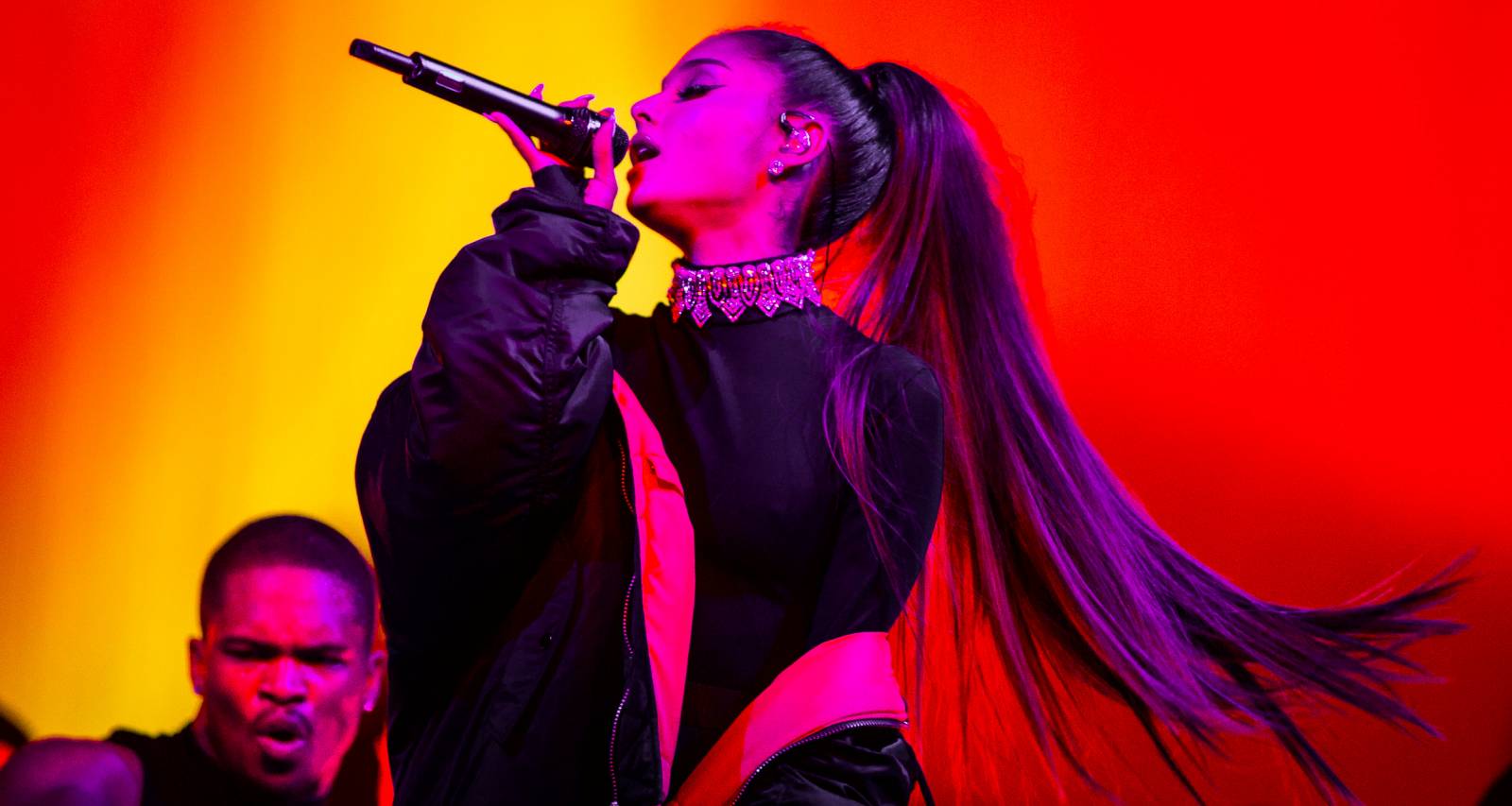 While a celebrity getting a new fan isn’t usually a newsworthy announcement, these two are a little more noteworthy: Steven Spielberg and Celine Dion are now fans of young singer Ariana Grande! The two have both expressed amazement over the job Grande did recently during her hosting stint on Saturday Night Live with Spielberg even texting SNL producer Lorne Michaels and Dion apparently peeing herself with laughter; it’s up to you how literally you take that second one. But if SNL hadn’t made a fan out of those two, Grande’s recent video of the a capella version of “Dangerous Woman” would have.

The video, posted Sunday on Twitter by the singer, features Grande signing the title track of her most recent album, also released this month. Only this time, she is doing so without musical accompaniment: no instruments, no backup singers, no sound equipment to alter how she sounds, nothing. It also doesn’t follow the traditional nature of a music video, as the visuals for this are simply Ariana Grande with a brown/beige background behind her in what is apparently a very big room (given the echo). But if it’s any consolation, Grande does the video wearing the latex bunny outfit she wears on the Dangerous Woman album cover, and at one point even gets the ears on the mask to apparently twerk!

After praising her SNL appearance and now hearing her natural singing voice, rumors have already begun stirring that the impressed Steven Spielberg could be looking into having Ariana Grande appear in one of his next hit films. However, it’s unlikely that he would get the response from the singer that he was hoping for. That’s because while Grande first became a star through acting, appearing on the Nickelodeon TV series Victorious, she has been quoted as saying that acting is “fun, but music has always been first and foremost with me.” Too bad, but she’d likely be open to creating something for the film’s soundtrack!

If you haven’t already, check out Ariana Grande’s a cappella version of “Dangerous Woman” below!