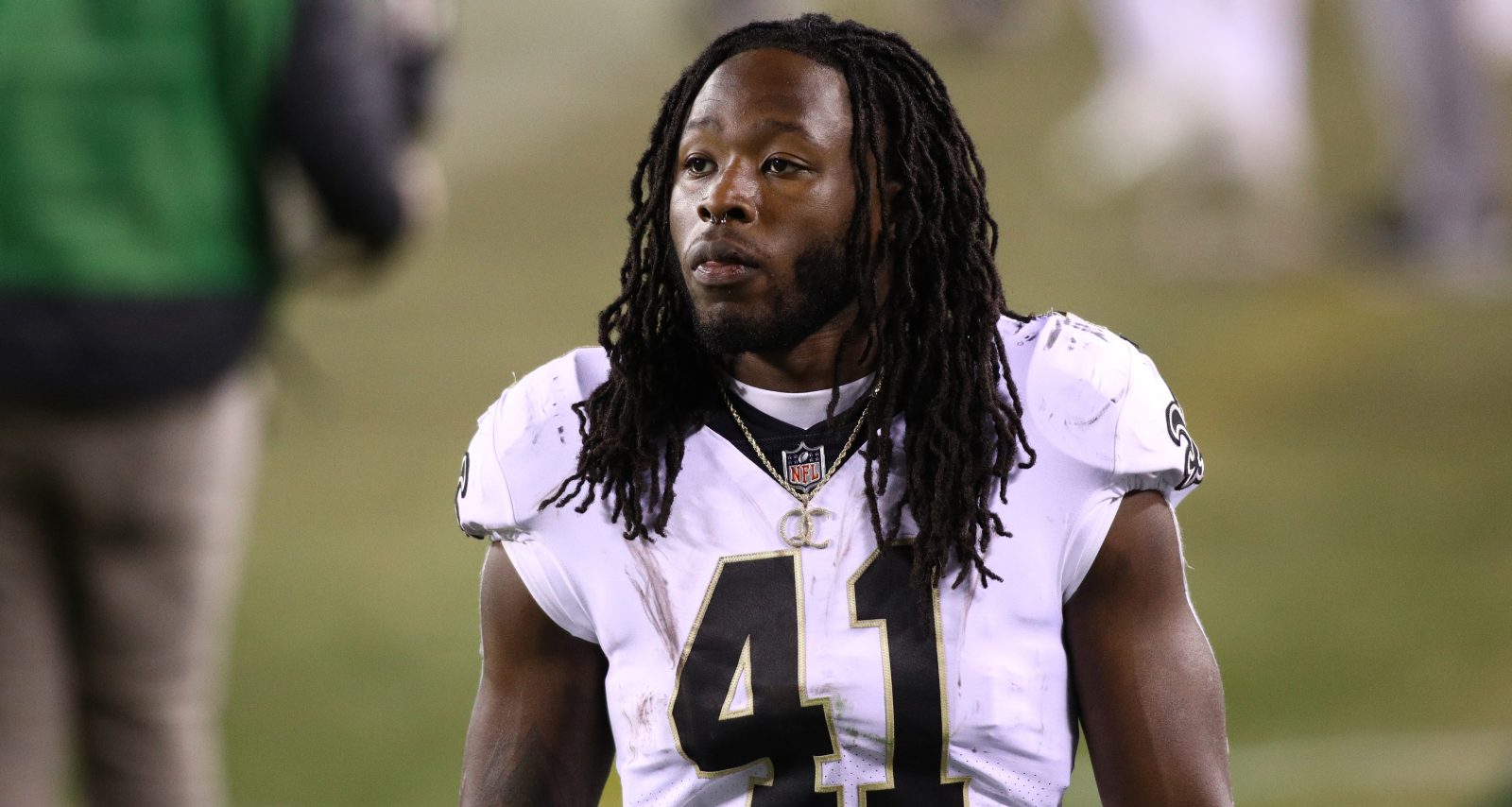 The New Orleans Saints’ Alvin Kamara may have another rising football talent to look out for. Sulaiman Kamara is a defensive tackle for Wake Forest University’s football team. Football analysts predict he has a bright future in the NFL next year. Fans can’t help but wonder if Sulaiman’s talent runs in the family. Particularly, if there is a possible connection between him and Alvin Kamara. But we set the record straight right here.

Alvin Kamara and Sulaiman Kamara Are Not Related

Alvin Kamara was born on July 25, 1995 in Atlanta, Georgia. His mother, Adama Kamara, fled Liberia at the brink of a civil war and immigrated to the U.S.

Alvin was born to his Liberian mother and an American father. Adama has been a big part of her son’s life and career, including when the University of Tennessee graduate was selected by the New Orleans Saints in the 2017 NFL draft.

Sulaiman Kamara, born October 15, 1996 to Zainab Fofanah Kamara, shares a similar background. He was born in Sierra Leone, a country that shares part of its border with Liberia among other historical similarities.

His father obtained a U.S. visa first, and escaped the civil war in Sierra Leone. His mother and older siblings followed him later. Sulaiman was three when he escaped with his cousins and reunited with his family.

The family lived in Richmond where Sulaiman grew up seeing his older brothers, Abu and Sorie, play football. There’s no evidence connecting Alvin and Sulaiman, and they aren’t family.

But the similarities are obvious beyond their last name, which is a common family name in Africa. Their parents escaped civil wars in their home countries and migrated to the U.S. They are skilled football players, and their heritage is a big part of their lives.

Fun fact: Sulaiman has a sister, Adama Kamara. But she is not Alvin’s mother who lives in Georgia. Sulaiman’s sister recently graduated from Emory College and retold her family’s experience escaping Sierra Leone at her graduation.