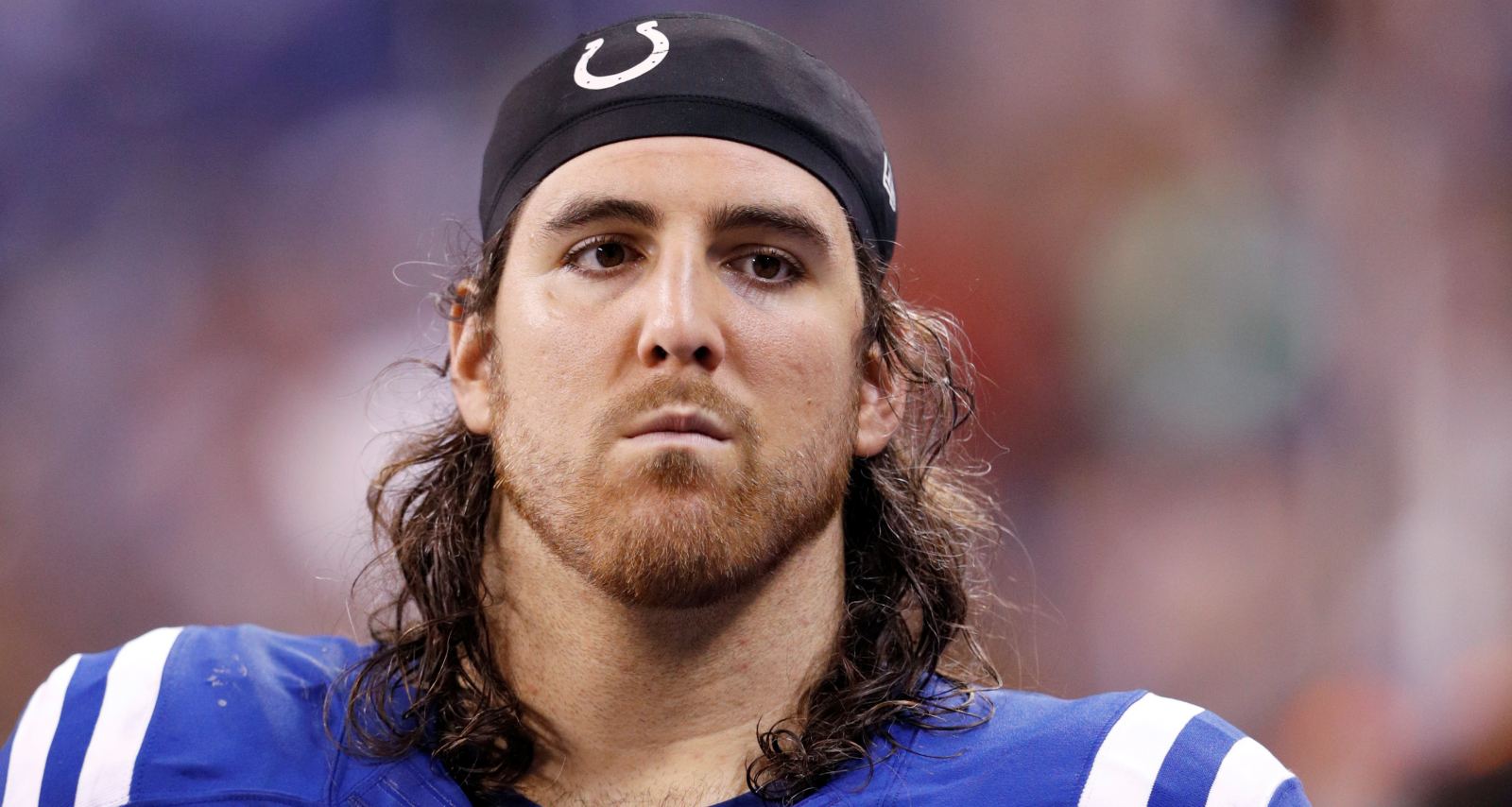 Anthony Castonzo retired from the NFL in 2021 after 10 successful seasons. The offensive tackle was counted among the highest-paid athletes towards the end of his professional career, which makes him a wealthy man. Anthony Castonzo’s net worth is estimated at $76.25 million at the time of his retirement. He credits his family background for making him financially wise and building his fortune from the game.

Anthony Castonzo was born on August 9, 1988 in Illinois. His parents, Shari and Bill, ran an Italian restaurant, Oregano’s Corner Café, until 2011, the year Anthony was selected by the Indianapolis Colts in the NFL draft.

Castonzo and his siblings are athletes. But they are also hardworking and adept in managing their finances, something they learned watching their parents run the family restaurant.

In his 10 seasons in the NFL, Castonzo’s career earnings are estimated at over $76.0 million. His endorsement earnings further make him a rich man.

In 2015, he signed a contract extension with the Colts for four years. The contract was worth $43.81 million, making him one of the highest-paid players in the league.

The following table illustrates his earnings over the years.

Castonzo was guaranteed $35.0 million in his 2015 contract extension. That year, his salary was estimated at $22.5 million.

His endorsement earnings that year were estimated at $35,000. His partnership with Nike still continues, and he has other sponsorships, too.

His contract and earnings are what got Castonzo ranked among Forbes highest-paid athletes in 2016. He was ranked No. 79 before being dropped in 2017. Forbes noted his endorsement earnings were the lowest among the athletes on the list.

Castonzo is an overall nice guy who is unaffected by haters and negativity, and probably his ranking on Forbes, too. He bought a home in Zionsville, Indiana where he currently lives.