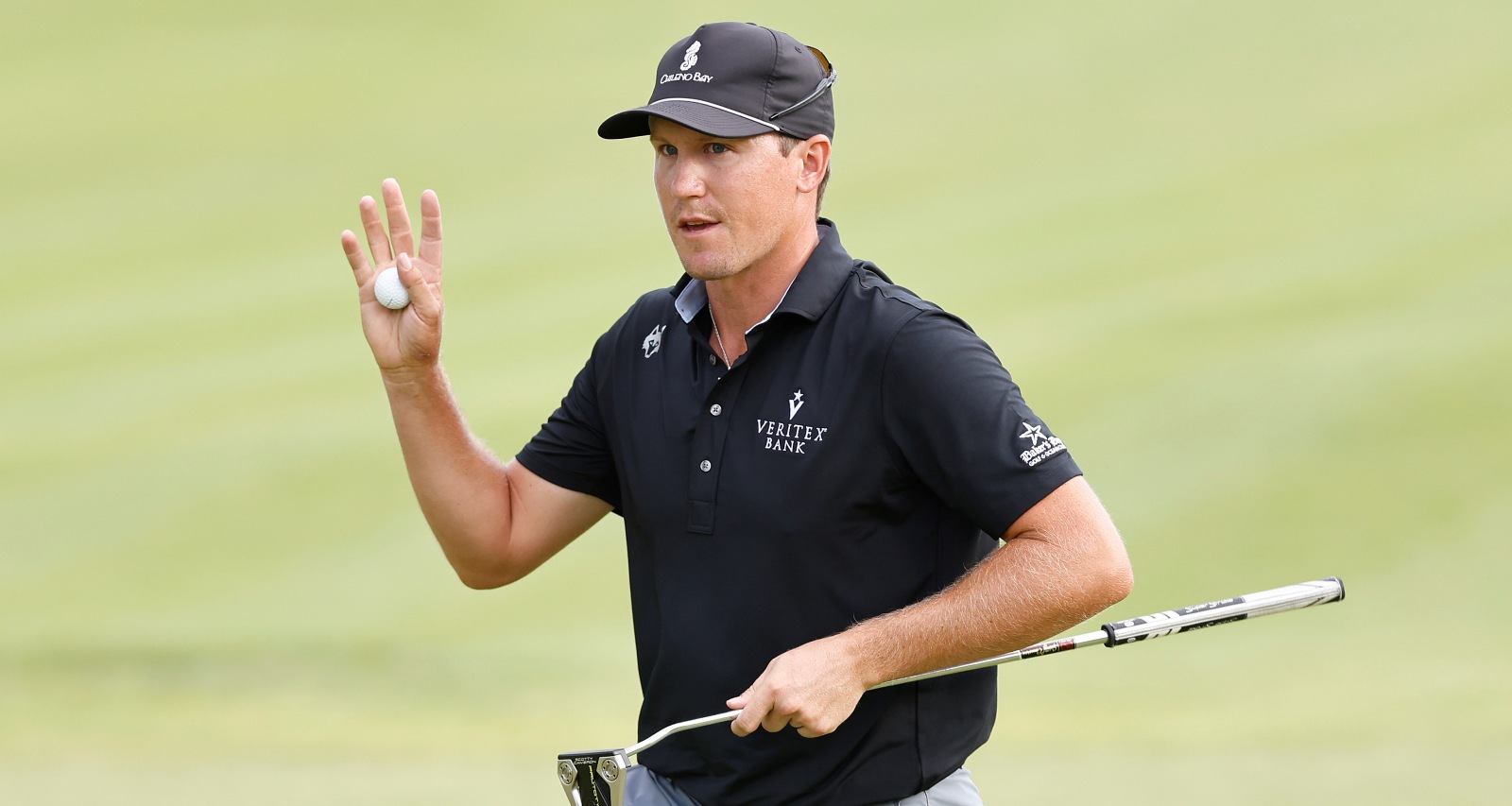 Kramer Hickok started 2021 as a newly married man. The PGA Tour golfer now boasts an extended golf family since his 2020 wedding. A lot of people watching him on the Tour are eager to know who Kramer Hickok’s wife is. Anne Hakula Hickok swings clubs herself, and you could say golf is a family affair for her. So she knows the pressures her boyfriend-turned-fiancé-turned-husband faces on the pro course. We highlight her extensive golf background in this Anne Hickok wiki.

Born Anne Hakula (pronounced Aw-knee Hawk-you-luh) on April 20, 1995, she is the younger of two children born to Tommi and Helena Hakula.

The family hails from Finland. Anne and her brother, Toni Hakula, grew up in Espoo, the second largest city in Finland. While Toni is reportedly fluent in English, Finnish, Swedish, and German, Anne’s social media posts have shown a fluency in these languages as well.

Their father, Tommi Hakula, operated a company that creates spices for foods. He sold the company at just 42 years of age, and retired. When Toni got into the University of Texas, the Hakula family moved to the U.S.

Toni is a collegiate and PGA Tour golfer as well. Several times, Tommi has served as Toni’s caddie, and mom Helena would follow them on the greens, too.

Toni and Anne, of course, share a love for the sport. Anne has called him her role model, and she chose to follow in his footsteps.

Anne Hakula attended the Etelä-Tapiola, a general upper secondary school in Espoo. As a junior golf player, Hakula was earning titles in European tournaments. In Finland, Anne and her brother attended high school together.

Like her brother, Hakula went on to attend the University of Texas at Austin, where she was part of the Longhorns golf team. She played from 2013 to 2017, and even made it onto the 2015 Big 12 Commissioner’s Honor Roll.

Hakula earned her BS in physical culture and sports in 2017. She continued her education at UT where she received her Master of Education in health education in 2020.

As of 2018, Anne Hakula was working towards a professional golf career alongside her brother. She competed in the National Women’s Golf Association.

Toni Hakula’s UT teammate, Kramer Hickok, was playing his junior season in 2013 when Anne Hakula arrived on the Longhorns golf team. On her inactive Facebook page, Anne notes that she and Kramer have been in a relationship since January 18, 2014.

After several years together, they got engaged in December 2019. They married on December 5, 2020 in Dallas, and she now goes by Anne Hickok.