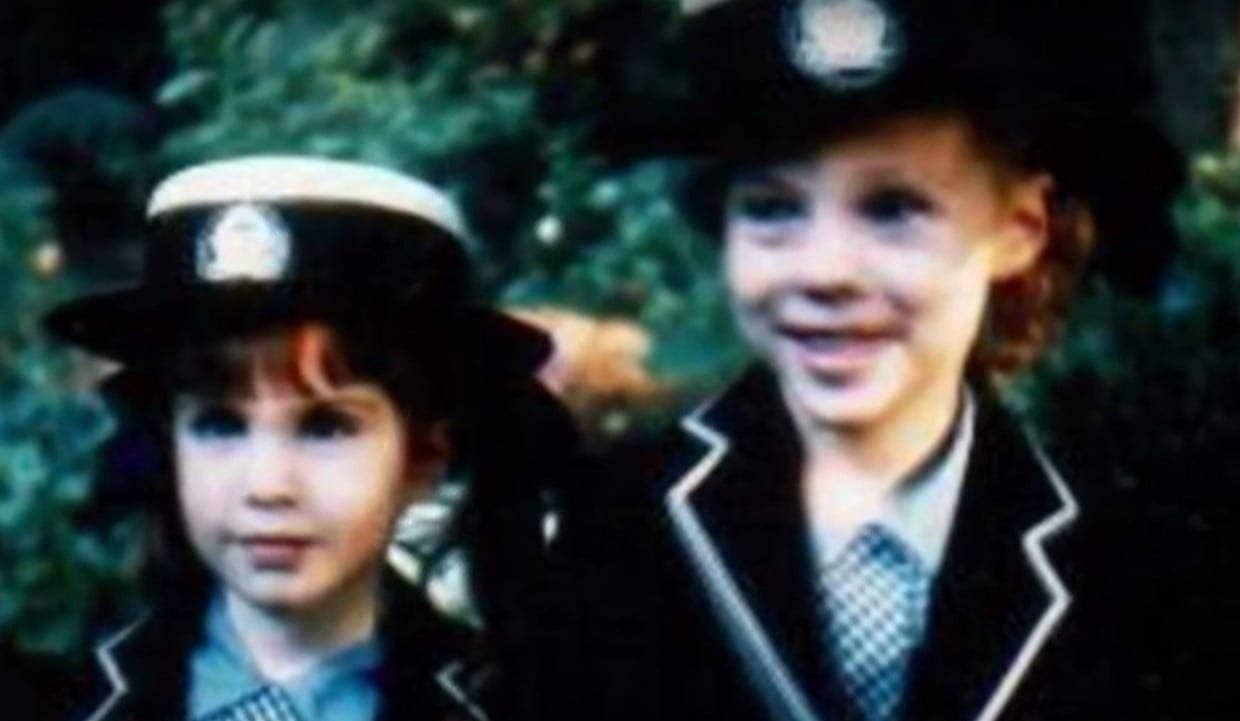 While the Manson Family terrorized America in the ‘60s, another cult was sprouting across the world in Australia. Known simply as “The Family,” the cult was founded by Anne Hamilton-Byrne in the mid-1960s. A two-episode special on the cult aired on Investigation Discovery last night, and it gave viewers a deeper look at the chilling personality of The Family’s leader, Anne Hamilton-Byrne.

Anne Hamilton-Byrne, one of the most dangerous female cult leaders in history, had 500 followers in her prime. With her charisma, she weaved a web of lies and deceit to use her clout over children, who were adopted, abused, and given drugs while in seclusion from the outside world.

Born in 1921, Anne Hamilton-Byrne was a yoga teacher who held religious meetings with Raynor Johnson, a well-known physicist working at the University of Melbourne. She taught hatha yoga, a branch of yoga that focuses on physically challenging exercises to master the body.

Her recruits were from middle-class Australian families and would often meet two or three times a week. These meetings laid the foundation of the cult known as The Family.

Hamilton-Byrne also took on the Sanskrit name of Ma Yoga Shakti. During the late 1970s, she took some of the children to the Catskill Mountains in New York, where she continued practicing yoga.

Founder of The Family

What began as a discussion in mysticism and spiritualism quickly took the form of a cult after their leader revealed she had a “divine vision.”

Hamilton-Byrne, with perfectly coiffed hair and a charming personality, convinced her followers to give up their children and conducted illegal adoptions. In total, she had approximately 28 children, who were told that Hamilton-Byrne was their biological mother, which is what their surnames were changed to. They were taught to believe that all of the adults around them were their aunts and uncles.

The children were raised in a secluded lake house in Lake Eildon, Australia. They were dressed the same way, each one with hair dyed the same shade of blonde, and were reportedly given doses of LSD as an initiation ritual.

This week's @beamafilm watch is The Family, the story of Anne Hamilton-Byrne and Australia's most notorious cult https://t.co/7J7iKViTae pic.twitter.com/nQqsfu3j8E

The property was raided by police years later after one of the children finally revealed information to authorities. Hamilton-Byrne was eventually traced and caught in New York and extradited to Australia. However, she was only charged with convictions of “Perjury” and “Conspiracy to Defraud” for naming three unrelated children as triplets.

The children suffered physical and emotional abuse at the hands of Hamilton-Byrne. As adults, they are speaking up about the atrocities.

One victim, David Whitaker said, “There was only one rule: do absolutely everything she said. That included what to think, what to wear, what to eat, who to marry, who not to marry. Total obedience.”

Hamilton-Byrne had the eerie belief that the whole world was going to be destroyed and The Family members were “the chosen ones,” who would rebuild and re-educate the population after the apocalypse.

Sarah Moore, the person instrumental in bringing police to raid the lake house property in 1987, revealed that “The cult doctor arranged for my biological mother to be drugged and made to sign an adoption form. During my birth, a pillow was put over her head, she was given major tranquilizers, and as soon as I was born, I was taken away instantly. She wasn’t even allowed to see – look at me.”

Where is Anne Hamilton-Byrne Now?

The stories are a terrible reminder of the horrors that these 28 children endured for years while brainwashed. Reportedly, many of them continue to struggle with those memories today.

The last known report indicated that the 96-year-old Hamilton-Byrne was living in a palliative care seniors home in Melbourne with advanced dementia.

About meeting the frail cult leader, Rosie Jones (who created The Family documentary) said, “She was dressed beautifully in blue and still had long silver hair. Her speech was mostly incoherent, but she sat there nursing a plastic baby doll. She held the doll so tenderly, so gently. I found it incredibly powerful to witness.”