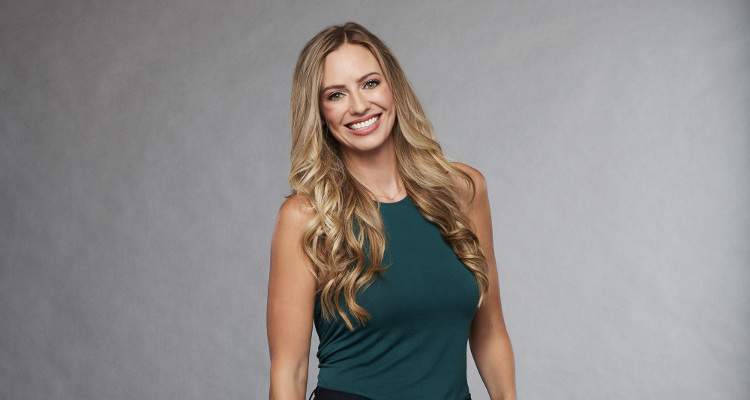 Annaliese Puccini, The Bachelor 2018 contestant is a smart woman who works as an event designer in San Mateo, California. She will compete for Arie Luyendyk Jr.’s heart in the upcoming season of The Bachelor.

She is young, confident, and has a smile that is nothing short of spectacular. Meet the lady herself in our Annaliese Puccini wiki, where we have facts about what she likes, dislikes, and, for men hoping that Arie will strike out, what she looks for in a man.

Annaliese Puccini loves her job as an event designer. In her ABC bio, she revealed that the five things she cannot live without are mostly related to food. Especially avocado, cheese, and, of course, ice cream! Though we did not get which flavors she likes best, we do know that she also needs a couple more things in live. Mainly love and laughter.

This 5’6″ tall event designer is from San Mateo, California, which is where Annaliese Puccini’s family is from. She is a strong, independent woman who is not afraid to speak her mind. She kind of idolizes Tracee Ellis Ross, Miley Cyrus, and Chrissy Teigen, admitting that she would love to be any of them for a day. Why? Because they are women who are known for being fiercely independent and knowing what they want in life. It is very clear that Annaliese is a strong woman herself and, from her Instagram page, we know that she supports other strong and confident women.

She has a star on her left wrist; the same one her mom has as the two got matching tattoos for her mother’s birthday.

The best dates for her involve “good conversation, laughter, kissing and wine.” Hopefully Arie knows ahead of time that, to her, being married means having, “A partnership, a best friend, someone who makes you your best self, who will be a great parent and someone who will always be there for you through thick and thin.”

We can only see how far Annaliese Puccini gets as The Bachelor 2018 premieres January 1, 2018 only on ABC.