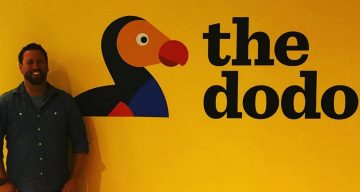 Animal Ortho Care founder and CEO Derrick Campana is now featured on Animal Planet in their new series called Dodo Heroes. The prosthetics specialist first started out treating humans, but when a person came to his facility with a dog who couldn’t walk, he was hooked on to helping as many animals he can. Now, many are curious to know more about this modern Dr. Dolittle!

He says his job is one of those that sounds “made up” but Derrick Campana has helped thousands of animals walk and run through his special prosthetic care. He travels for his work and has helped a lot of animals abroad as well.

Campana has been seen on TED Talks, and now he is being followed by Animal Planet for their new show. Campana is a passionate man with a vision to help as many animals as he can.

Derrick Campana’s passion to rescue animals has blossomed into an organization that not only helps them but also spreads awareness. Animal Ortho (AOC) Care was started when a vet walked into a human prosthetic facility with a dog who didn’t have one of his front legs.

When Campana witnessed the beautiful journey of the dog, he found his true calling. Seeing that dog walk again was more fulfilling to him than any other patient he’d ever helped. AOC is now over a decade old and specializes in custom manufacturing external prosthetics for pets and other animals.

Derrick Campana Is a Graduate of Sports Medicine and Kinesiology

Campana went to Penn State University from 1997 to 2001, where he studied sports medicine.

He then attended Northwestern University for his Masters in orthotics and received his degree in human orthotics.

In 2006, he decided he needed to gain more knowledge in prosthetics and joined the University of Connecticut to gain his Master’s degree in prosthetics.

He has been working as an orthotic specialist since 2002 and has worked in numerous places like the Hanger Orthopedic Group, Infinite Technologies, LLC, and more.

He was in Washington D.C. Metro Area before he moved to Virginia. It was in 2005, in Chantilly, Virginia, where he realized his calling in animal prosthetics and started the company Animal Ortho Care.

Derrick Is Married & Has Kids

Born to Jim and Debbie Campana, Derrick has a twin brother named Darrell. While Derrick is off saving animals, his brother is an architect, who also shares two boys with his wife, Chandra. 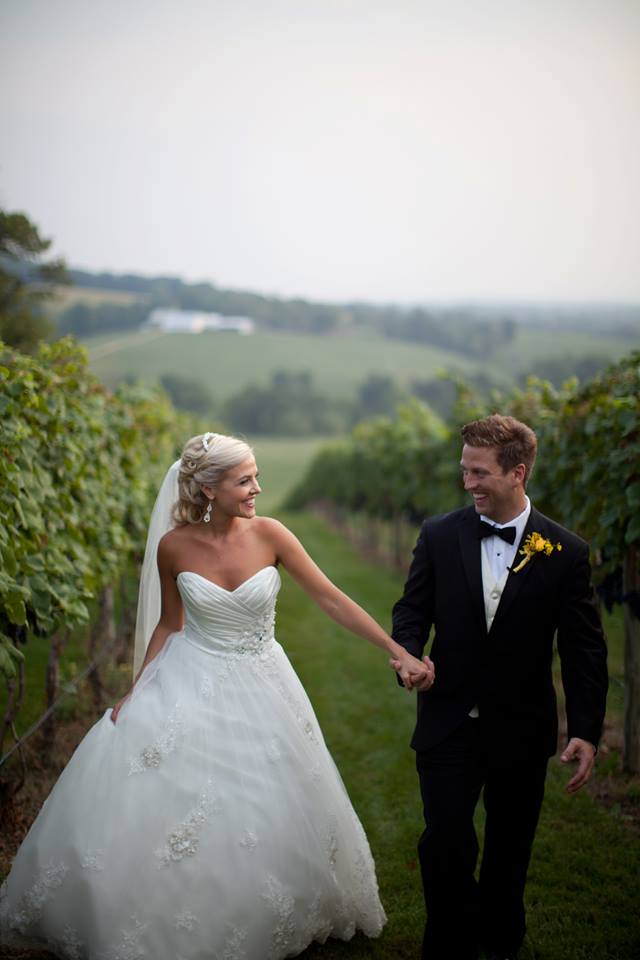 The family lives in Virginia, and are in full support of Campana and his endeavors. Though the family prefers to stick to the shadows and let Campana take the spotlight, they are very much active on social media, and equally loved by his fans and patients’ owners.

Campana has dedicated his life to healing humans and animals who have lost limbs. As president and CEO of Animal Ortho Care, he makes sure that every animal receives the right prosthetic, and prays that the animals take to it.

He also makes custom prosthetic limbs, which suit every patient according to their individual condition.

On the official website, pet owners can also find videos and instructions on how to care for their pets and how to maintain the prosthetic. One can download a document which contains everything about the prosthetic they will need to know.

Along with all the information required to help the animal, AOC’s website also has a blog section, where different experiences are shared with readers.

The organization spreads awareness as much as possible, and Campana himself promotes animal prosthetics all the time.

He is also the founder of a pet service organization called Bionic Pets (also in Virginia), but they provide care worldwide.

Don’t forget to watch Dodo Heroes, Saturdays at 9:00 p.m. EST only on Animal Planet! Check out the incredible preview below, where Campana takes on one of his largest clients!