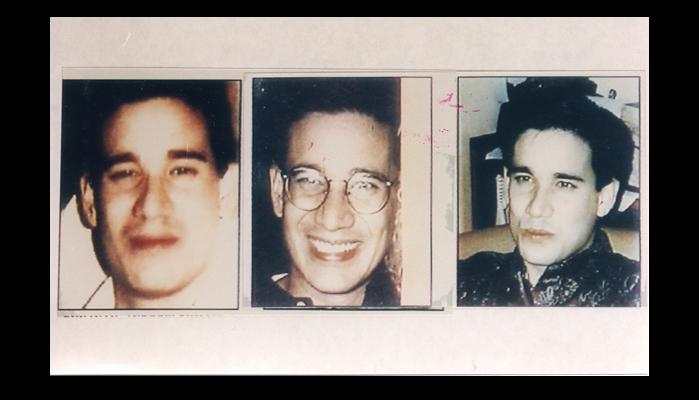 Andrew Cunanan was molested by his father Modesto Pete Cunanan. The older Cunanan corrupted his son.

If you are watching American Crime Story season 2 and are intrigued by last night’s episode, then you might be wondering if Andrew Cunanan was sexually abused by his father! The bond that is shown between the father and son is almost like they were in love, and not the paternal kind. But thinking Modesto Cunanan molested his son is probably fiction. Here’s why!

There are a lot of details from the episode titled “Creator/Destroyer” in the anthology series, that can help us all connect the dots. Why was Andrew so anti-social? Did he have a tendency to feel superior because of his father? The answers are in the questions.

Beginning with them packing and leaving their old, small home behind, the Cunanan family’s journey is shown. Andrew is about 11-years-old and he is clearly the most preferred child among all the kids in the family. (Note, he did not have to lift a finger while the rest of them broke their backs helping move furniture.)

Modesto, the Ringmaster of this circus, makes sure he keeps his youngest son atop a pedestal, so much so, that instead of having his whole family feel nice about moving to a bigger home, he only talks to Andrew as if nobody else is around.

“Say goodbye, this is not for you,” he says and has Andrew sit in the front seat of the truck.

The maniacal love he shows his son not only confuses his little mind about how to react to it, but it also plants a seed of over-confidence and the need to always be different.

The word “special” was branded into Andrew’s brain and success was attached to it constantly.

Based on the episode, Modesto was a pressing man and he seemed to hardly care what happened to the rest of his family, as long as he showered everything good on Andrew.

But how much is too much? In the episode, there are bits and pieces of the story which egg us to feel as though Modesto was trying to get physically intimate with his son.

For example, the instance when he reads to him on the bed, looming over the little boy. Or even, when Andrew gets into the Bishop School, Modesto kisses his legs instead of the good old cheeks. The fact that he shared the master bedroom with Andrew instead of his wife itself struck as odd.

And to further the doubt, the episode shows a scene where Modesto sits next to Andrew (who is laying down) and hovers over him. He then tells him about the time Andrew burned his foot, when Modesto picked him up, kissed his burn, and they went through it silently.

“Not a sound,” he says and then turns off the lights. (Creepy!)

After that scene, anyone would think that Modesto molested his little boy, but since there is no hard evidence or confirmation of that ever happening in reality, we can only guess that FX took some liberties with Modesto’s character.

There are many who are now starting to connect the dots about Andrew being gay in the first place. Then again, the assumption could very well be completely bogus.

There is no conclusive statement whether or not Andrew was actually sexually abused by his father. However, it is a fact that he was an abusive man otherwise.