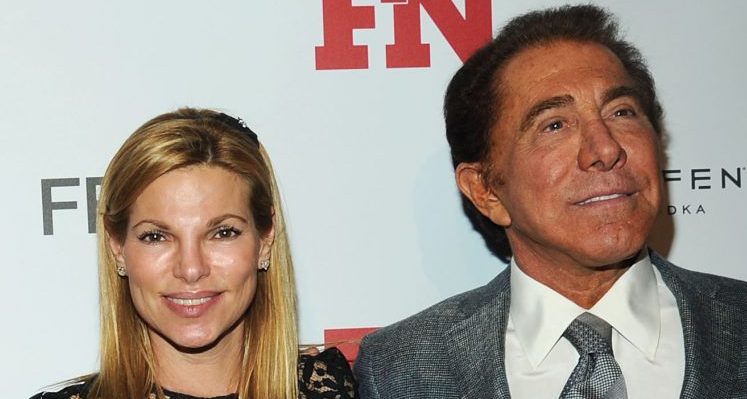 Steve Wynn is the finance chairman of the Republican National Committee and a casino mogul. He has recently been accused of sexual misconduct, and now everyone wants to know more about Steve Wynn’s wife. Here’s everything you need to know about his personal life in Andrea Hissom’s wiki below.

Steve Wynn and Andrea Hissom’s wedding took place on April 30, 2011, in a Hollywood-style wedding ceremony held at the Wynn Las Vegas. The couple met in the French Riviera in 2008, and they dated for almost three years before they tied the knot.

Born on January 1, 1970, Andrea Hissom’s age is 48. She is the daughter of Victor Danenza, a financier and international hustler.

Hissom was born and raised in the United Kingdom and was previously married to Robert Davis Hissom, who was a financial analyst for Aspen Capital Partners Ltd. of Europe. She is also the mother of two sons named Alex and Nick Hissom.

Nick Hissom is a model and recording artist.

Steve Wynn was also married before tying the knot with Andrea Hissom. He married Elaine Farrell Pascal in 1963.

Up until 2015, Wynn’s first wife was a director in his company. He claims that he had bought the site of his Wynn Las Vegas and the Desert Inn casino as a birthday gift for her. Together, they have two daughters named Kevyn and Gillian Wynn.

In 1993, it was reported that Kevyn Wynn was kidnapped and Wynn had paid a ransom of $1.45 million for her safe return. While she arrived back home safely, the kidnappers were soon caught after one of them attempted to buy a Ferrari in Newport Beach, California, with cash.

As of today, both Kevyn and Gillian Wynn are mothers and engage in a lot of charity work.

While we’re not sure how Andrea Hissom is dealing with the allegations against her husband, he has recently commented on the issue.

Steve Wynn said, “The idea that I ever assaulted any woman is preposterous. We find ourselves in a world where people can make allegations, regardless of the truth, and a person is left with the choice of weathering insulting publicity or engaging in multi-year lawsuits. It is deplorable for anyone to find themselves in this situation. The instigation of these accusations is the continued work of my ex-wife Elaine Wynn, with whom I am involved in a terrible and nasty lawsuit in which she is seeking a revised divorce settlement.”

Let’s hope the truth comes out in the open soon.