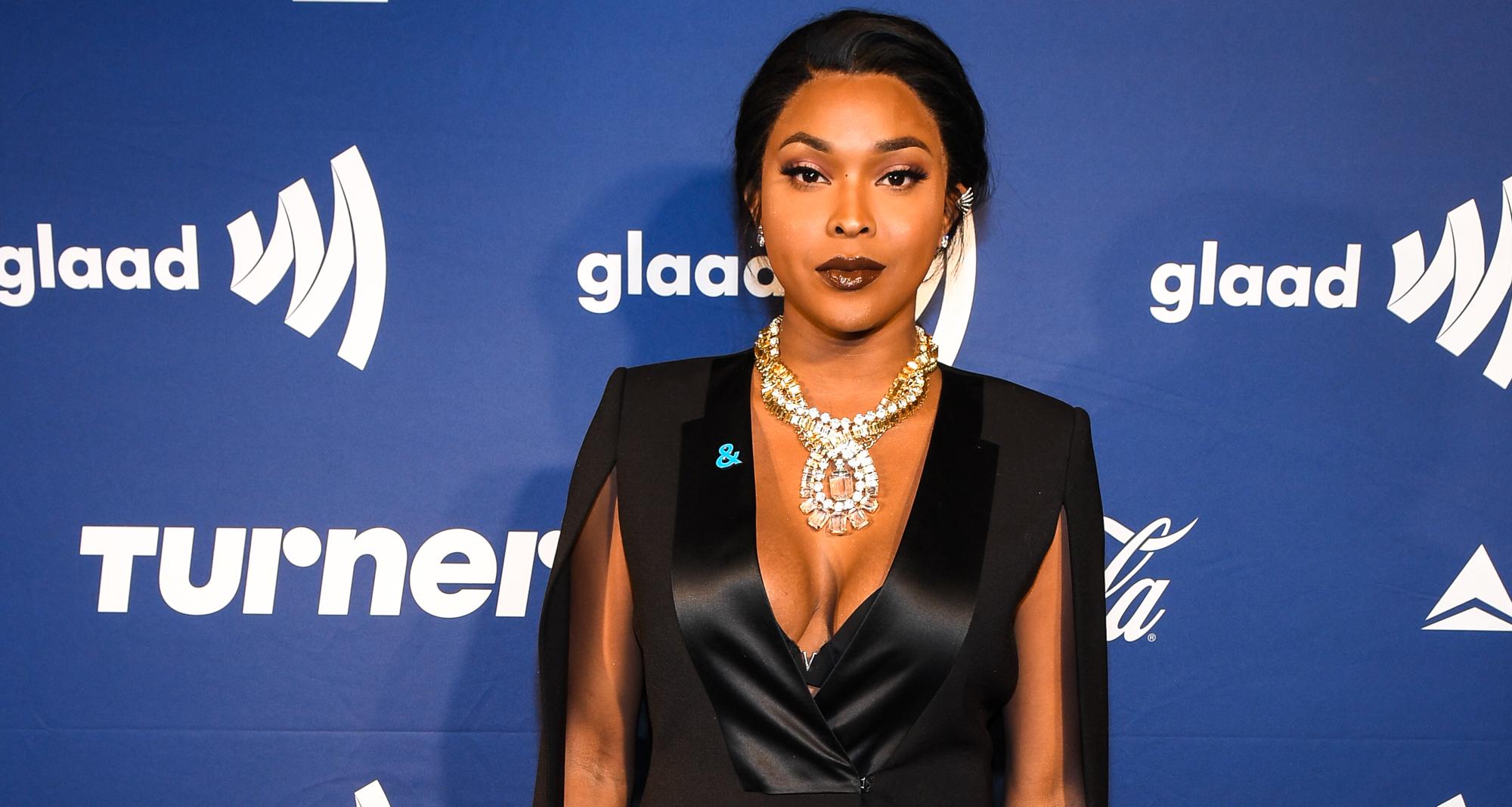 Amiyah Scott was named Arthur Scott at the time of her birth, as she was born a male. However, she always felt that she was a female trapped in a male’s body. She transitioned into a female at the age of 17, and Amiyah Scott came to life. Today, she is an actress who has landed a role in the hit TV show, Star, and her net worth of $1.0 million is increasing rapidly. Scott has come along way and continues to impress and influence everyone around her.

Amiyah Scott is the first transgender woman to be named as a regular cast as member of the American reality television series, The Real Housewives of Atlanta (RHOA).

Those who know her are not surprised that Scott was able to break the glass ceiling because she has been an honest, bold, and determined person right from her childhood days. But what you may not have known is that she walked off the set of RHOA only a month into her filming of the show.

According to reports, Scott was previously involved with social media star Micah Dixon. He has gained massive popularity on social media for his fashion modeling and dress designing.

Amiyah Scott is an American actress, model, event host, and makeup artist. She has carved out a special place for herself with her acting abilities and not because of her sexuality.

Here are a few details from Amiyah Scott’s wiki.

She Lived with a Sense of Unease

Amiyah Scott’s real name is Arthur Scott, as she was born a boy. She was raised in New Orleans, Louisiana. She had a feeling at an early age that there was something wrong with her gender being termed “male.”

She Had a Painful Struggle with Sexuality

She had a feeling that her psychology and personality didn’t fit with the male body she was born with. She struggled with her sexuality trying to be a boy, even though she always felt like a female inside.

Then one day, she couldn’t take the pain anymore. So, Scott confessed to her family that she could no longer carry on being a male.

But her parents refused to accept her as their “daughter.” So, at the age of 15, Scott underwent partial transgender surgery to begin the transition into a female.

She fully transitioned into a female by the age of 17. Arthur Scott was gone, and she began going by Amiyah Scott.

Scott was hurt by her family’s disapproval of her choice to be a woman, so she moved out of the family home and began to earn her own living. Although her early years were marked with bullying and criticism by her community, Scott hung on and did not give up her struggle to make her own living as a woman.

She began modeling, learned ballroom dancing, and started acting to support herself. Shortly after she started earning and living on her own, her parents saw all the things she was achieving.

Scott’s parents changed their minds and agreed to accept her as she was. They became supportive of her career, which was beginning to take off.

Amiyah Scott on The Real Housewives of Atlanta

A big opportunity for Scott opened up when Bravo came to her with an invitation to star in their reality series, The Real Housewives of Atlanta. She taped her part for four weeks, but her scenes were never aired due to creative differences between her and the show’s producers.

About a month into working with RHOA, Scott walked off the set.

According to TMZ, Scott said the producers only had one thing in mind when hiring her, and it was to sexualize her. They wanted her to wear lingerie and act like a vixen, But Scott only wanted to be a role model and inspire other transgenders.

When asked whether she would return to reality TV given her experience in RHOA, Scott said, “When you’re on scripted TV, you’re playing a character. But I want to show people who I am. I’ve learned to never say never, so I would be open to doing reality TV again…for the right check of course.”

Scott’s charm and acting abilities were noticed, and she soon got the part of Cotton Brown on Fox’s American musical drama television series, Star. She plays the role of Carlotta Brown’s (Queen Latifah) transgender daughter who has a troubled relationship with her mother.

Carlotta does not accept her daughter’s changed sexuality and is not supportive. It gives the audience an understanding of the difficulties Cotton faces as a transgender woman.

However, Carlotta comes around. She establishes a relationship with her daughter and finally accepts her.

Scott is one of the few transgender women to play a major role in a scripted mainstream American drama TV series. She has become popular with audiences, which has led to those inevitable questions about her personal life.

She Has an Exciting and Secretive Personal Life

There have been rumors that Scott has been in relationships with several rappers who are suspected to be gay.

When she was filming for RHOA, hairstylist Kellon Deryck posed as Amiyah Scott’s boyfriend.

She was linked with Micah Dixon as well. The couple had appeared on several red carpets events together and spoke about each other on social media as well.

When pressed for the details of her love life, Scott said, “I’ve had a few encounters with high profile men and that’s all that I’m going to say. I won’t ever name them. A girl who kisses and tells never gets kissed again.”

She Explains Her Sexuality Clearly

Scott also gets pained when she has to describe her sexuality accurately to people who get it wrong.

When a fan suggested she go to a drag race, Scott tweeted, “I’m not a drag queen. I’m a trans woman. I don’t think you were being malicious, so no love lost. But there’s a difference!”

A Modest and Richly Deserved Net Worth

Thanks to her work in Star and as a model, Amiyah Scott’s net worth is estimated to be a modest $1.0 million and growing. However, she is just 30 years old, and at the beginning of what appears to be a long and fruitful career. So, it looks like money may not be a problem in future!

Scott has become popular and not just for her looks. She has become famous for her sense of fashion!

She likes to wear colorful and strange wigs, makeup, and fashion-forward clothes. Scott has revealed that big-time stars like Rihanna and Lil’ Kim are her style inspirations and icons.

She is the Queen of Social Media

She’s gained such popularity that VH1 crowned her “KING” and said that Scott “is the first transgender model to amass a large social media following on Instagram.” Scott has added the title to all her handles across all social media platforms.

Amiyah Scott’s Instagram account is full of pictures of her looking sexy, wearing bikinis and stylish dresses, spending time with her friends and costars in Star like Queen Latifah and Benjamin Bratt, and stills from her TV show, Star.

There also photos of celebrities like Prince Harry and Meghan Markle, Rachel McAdams, and Kim Kardashian.

It’s never been easy to carve out a successful career in showbiz. And it would’ve been even tougher if you were transgendered, at least until now. However, with Scott’s bold acceptance of herself as a trans woman, not to mention her immense talent, she seems to have made a new path for herself in entertainment.

Amiyah Scott has become a role model for transgender women everywhere. She has shown that being honest with yourself is the first step towards happiness and making your dreams come true.