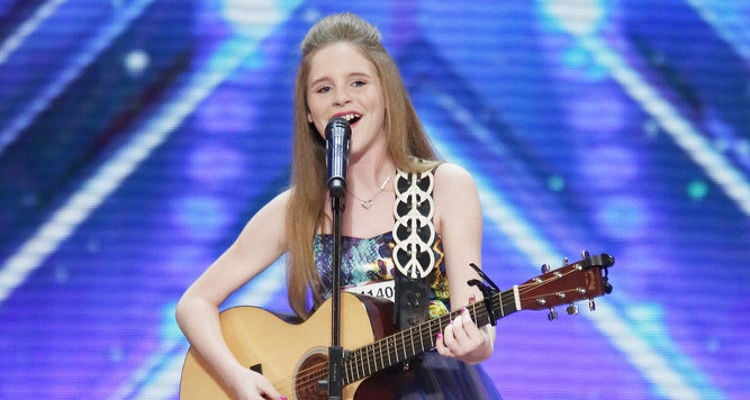 A Showcase for Talent

America’s Got Talent has become a very keenly watched program in the U.S. because of the amazing variety of acts that come on the show. It’s not just any one genre of talent! The current series is the eleventh season and the show will be back again next year. Coming back to the America’s Got Talent results, votes from the night before had already been tallied. However a few contestants needed live voting to retain their spots. There were a total of 12 acts who performed at the show but only 7 made it to the semi-finals, while the viewers voted out the remaining 5. Hope your favorite contestant is still on the show. Read on and find out!

With so many amazing acts this season, the decisions on who to cut have been more difficult than ever before. The talent is just so immense this year yet only one can of them can be announced as the final winner. Don’t worry, that’s for later. Right now, let’s find out who made it through tonight!

The seven acts who made it through to the semi-finals are :

These two had the judges completely baffled by their ability to predict their choices. And after predicting the exact amount and color of jelly beans Mel B chose (without looking), they had all the judges rooting for their insane act! Simon Cowell just can’t figure out how they do it! Last night, he said that they must be from another planet! 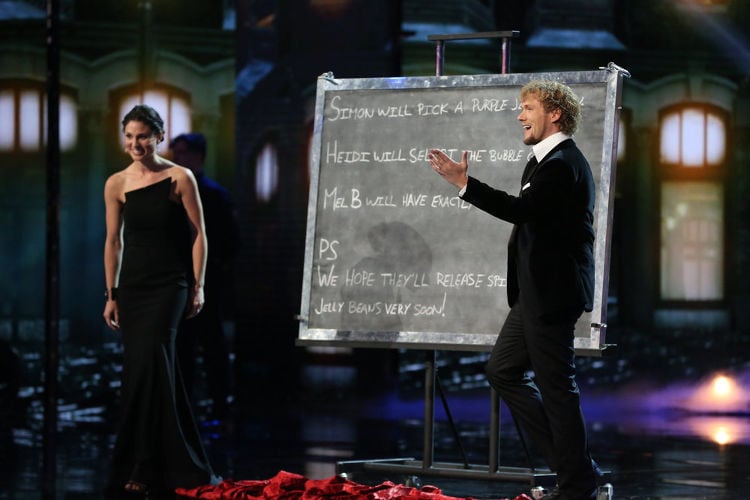 She is a contortionist and an aerialist. She even used her feet to perform archery upside down! Judge Mel B is a huge fan of hers and was delighted when Sofie made it to the semi-finals. 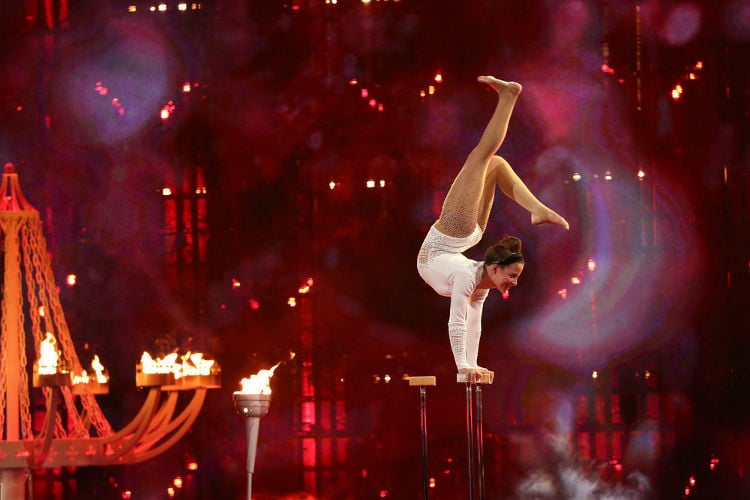 His juggling act is mesmerizing. Even people who don’t like juggling admit they have never seen anything as good as his act. Simon Cowell admitted he hates juggling acts, but he ate his words after seeing this interesting and amazingly addictive routine. 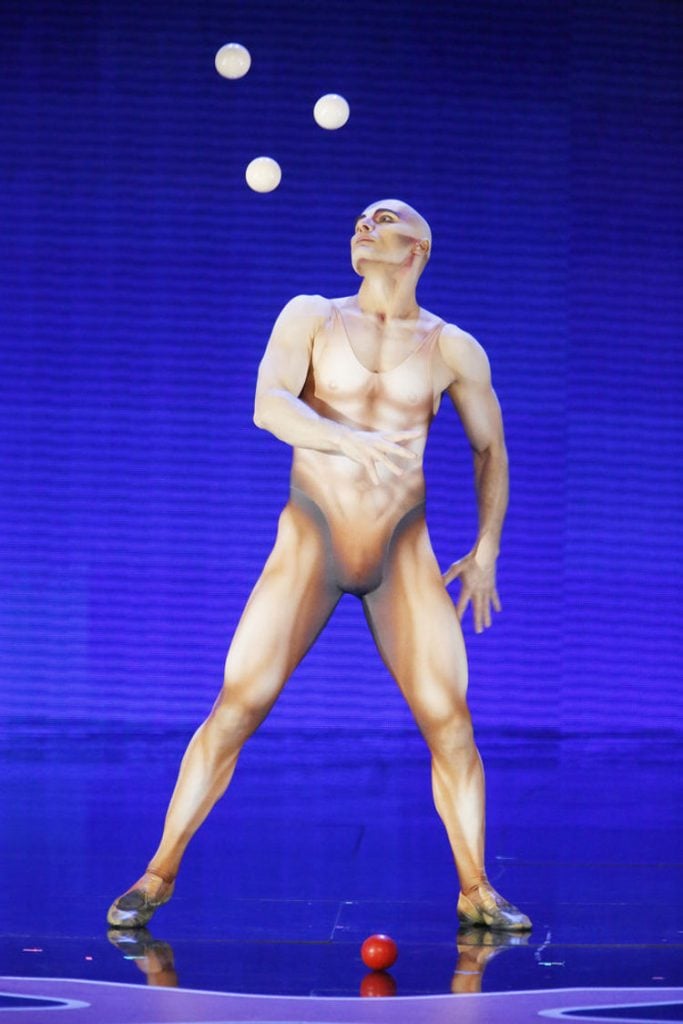 She just about made it to the semi-finals by the skin of her teeth. It was down to the votes of the judges to keep her on the show, which turned into a 2-2 voting tie. That led to a tie breaker which was decided by America on which contestant had less total votes. This singer had America on her side last night or else it would have been the last we saw of her. 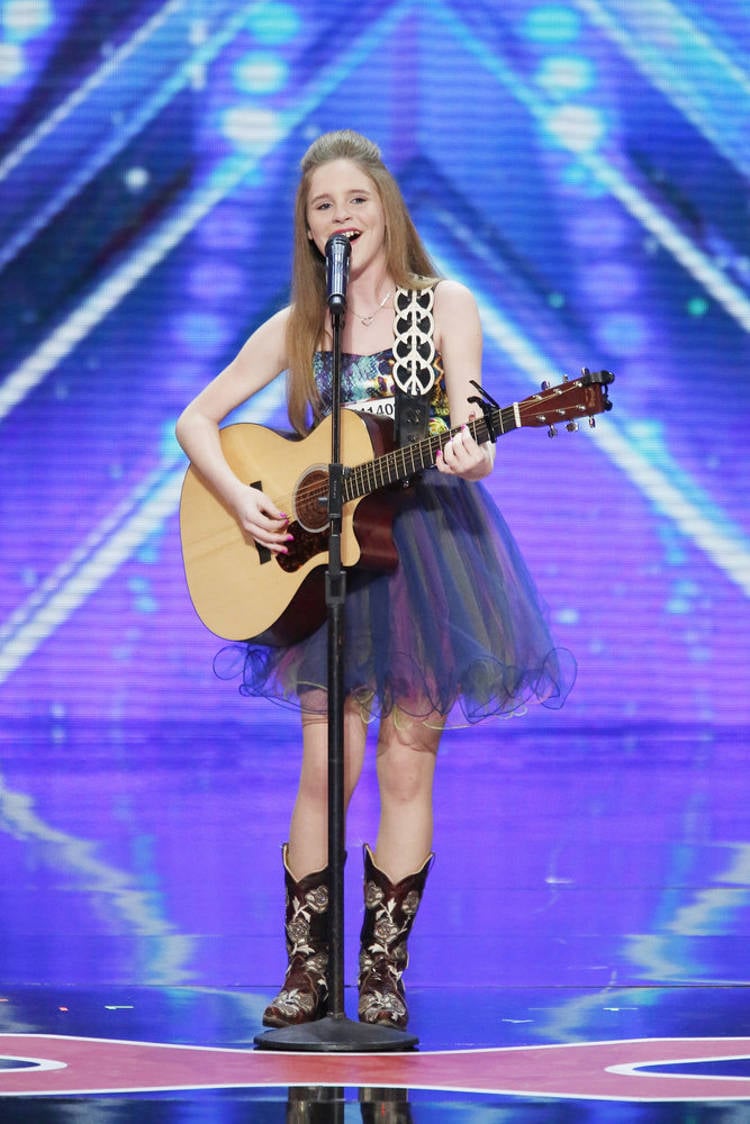 This crooner has Dean Martin as his role model, and he’s got a voice that Frank Sinatra would be proud of! He too got saved by the viewers and scraped by into the semi-finals. 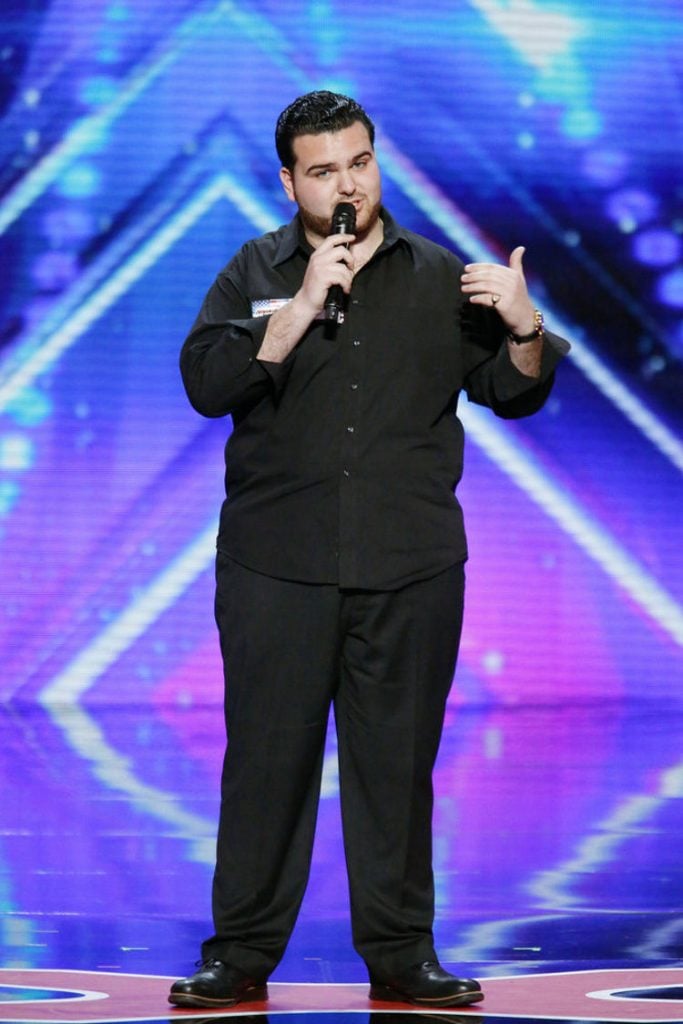 This gifted singer beat ovarian cancer to emerge triumphant. She is a teenage cancer survivor and a role model for many. And Simon has said, she has a voice unlike anything he’s ever heard before. Her performance sent chills down America’s back, and they voted her in to the semi-finals! 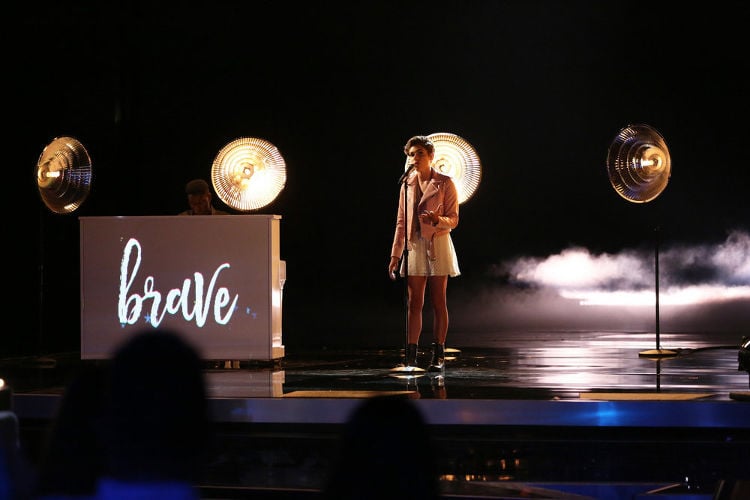 He is a magician who had been eliminated but came back as a Wild Card contestant. His magic act involving a Rubix cube not only confused the heck out of Simon, but also impressed the other judges. 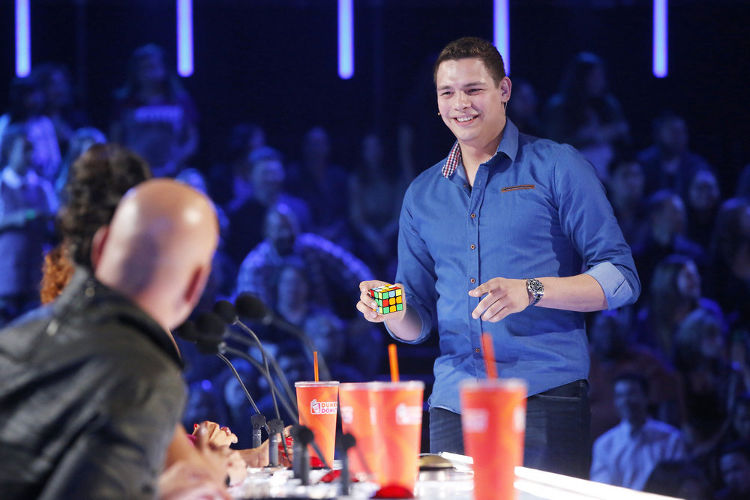 These are the seven acts that have made it to the semi-finals. So far, so good. Can one of them be the final winner? Only time will tell. Tune in to next week’s episode to find out!