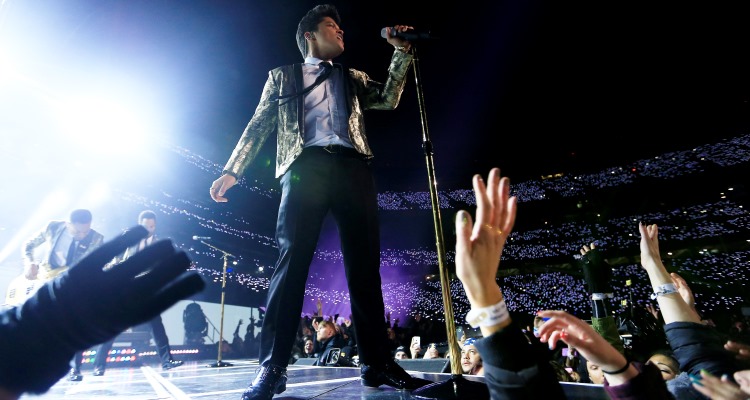 The American Music Awards 2016 have announced James Bay, The Chainsmokers and Halsey, Fifth Harmony, Green Day, Lady Gaga, Ariana Grande feat. Nicki Minaj, Niall Horan, John Legend, Marron 5 feat. Kendrick Lamar, Bruno Mars, Shawn Mendes, Sting, Twenty One Pilots, and The Weekend on the performing list. According to the press release, Sunday night will be the first time Fifth Harmony, The Chainsmokers and Twenty One Pilots are AMA nominees! The stars will be performing their hottest tracks so you won’t want to miss the show! Shakira and Carlos Vives were on the list to attend the AMAs, but personal matters prevented Shakira from performing on the show. “Due to personal matters, I won’t be able to travel to Las Vegas & LA to attend the @LatinGRAMMYs or the @AMAs this year,” she wrote on Twitter. 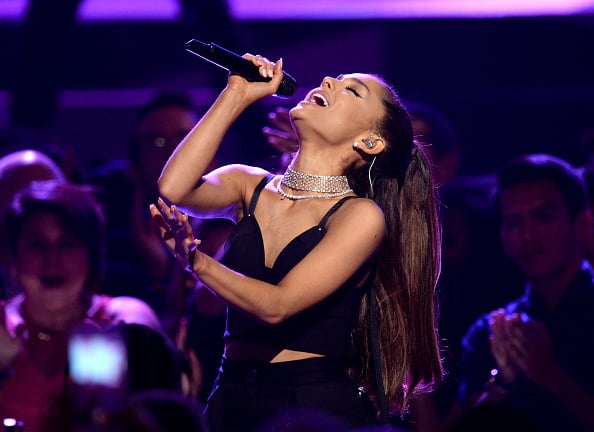 Model Gigi Hadid will be hosting the AMAs and the star took to Twitter to share her enthusiasm for the role!

[email protected] doing it for the fans. She’s co-hosting the #AMAs, this SUNDAY at 8/7c on ABC! pic.twitter.com/1ai0gecQ8V

Saturday Night Live alum, Jay Pharoah will be her co-host. 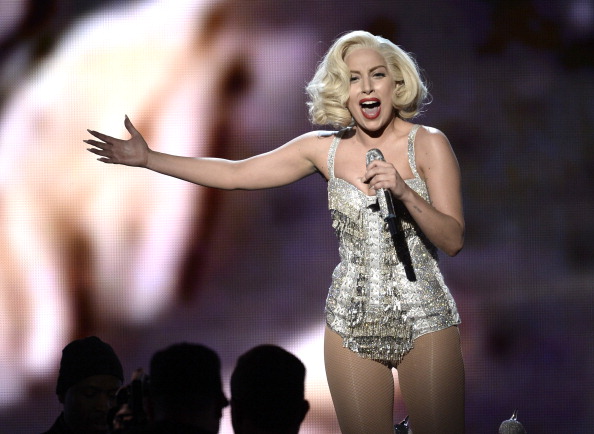 Toronto rapper Drake has already racked up nine nominations, while his ex-girlfriend, pop sensation Rihanna has six! Bieber tailgates with five nominations, Gomez has two and Ariana Grande has only one. Grande will be teaming up with Nicki Minaj to sing their steamy collaboration, “Side to Side,” and it’s sure to get the crowd roaring. As of right now, “Side to Side” is in the No. 6 spot on the Billboard Hot 100! Thursday is the last day to vote for the Artist of the Year category at AMAvote.com, so head over to the site to cast your vote for your favorite artist!