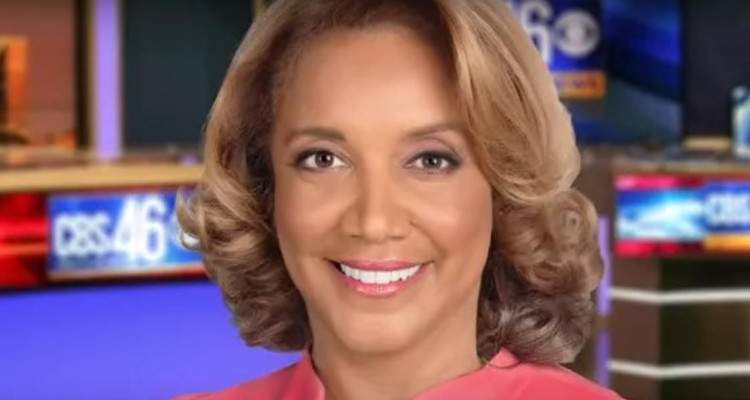 It is a sad moment for the family and friends of Amanda Davis. The CBS 46 morning news anchor died after suffering a massive spontaneous stroke.

Davis was reportedly at Hartsfield-Jackson Atlanta International Airport on Tuesday, where she was waiting for a flight to San Antonio, Texas to attend her stepfather’s funeral. She suffered a massive stroke in the airport and was rushed to a local hospital for treatment. However, she unfortunately passed away the next day.

Many of Davis’ colleagues and friends took to social media and wrote heartfelt messages. Kasim Reed wrote, “Saddened to hear about the sudden passing of Atlanta news icon, Amanda Davis. Our thoughts and prayers are with her loved ones during this difficult time. She will truly be missed.”

CBS 46 released a brief statement which read, “Her family is asking for privacy at this difficult time. Amanda’s friends and colleagues at CBS 46 are praying for her family.”

Davis is survived by a daughter, Melora Rivera, who already has a foot in the door in her own film career. Learn more about her, right here.

According to Melora Rivera’s LinkedIn, she attended Columbia University in New York for a summer prep program in 2001.

She graduated with a Bachelor’s degree in communications, performance, production and studio art in 2006 from University of North Carolina at Chapel Hill.

Rivera started her career as a sales analyst with Time Warner for CNN and TCM from June 2001 to August 2001. She was an an assistant intern at The Spotlight CD for four months in 2006. After that, she worked as a managing associate with American Rag Cie until April 2009.

Throughout her career, Rivera worked in different roles, including as an assistant story producer, director’s assistant, writer’s assistant, and script coordinator.

Rivera’s LinkedIn account states, “Experienced Development Executive with a demonstrated history of working and writing in the entertainment industry. Strong business development and professionally skilled in Television and Film Production.”

It looks like she is carving a path towards directing and producing. Throughout her career, she’s worked on TV shows like Love That Girl!, The Game, and Being Mary Jane.

Melora Rivera Was the Subject of Headlines

Back in 2014, Rivera was in the limelight after a homeless man broke into her home in the morning when she was sleeping, “He managed to break one of these panels and reach in to unlock the door. Once I saw him in the house, I knew that we both couldn’t be there. I knew that I didn’t want to have a confrontation with him of any sort, you know, not knowing what his intention was.”

Melora Rivera, who was wearing only a flannel shirt, reportedly managed to crawl out of a window with her cell phone and called 911. She hid on the roof until the police arrived.