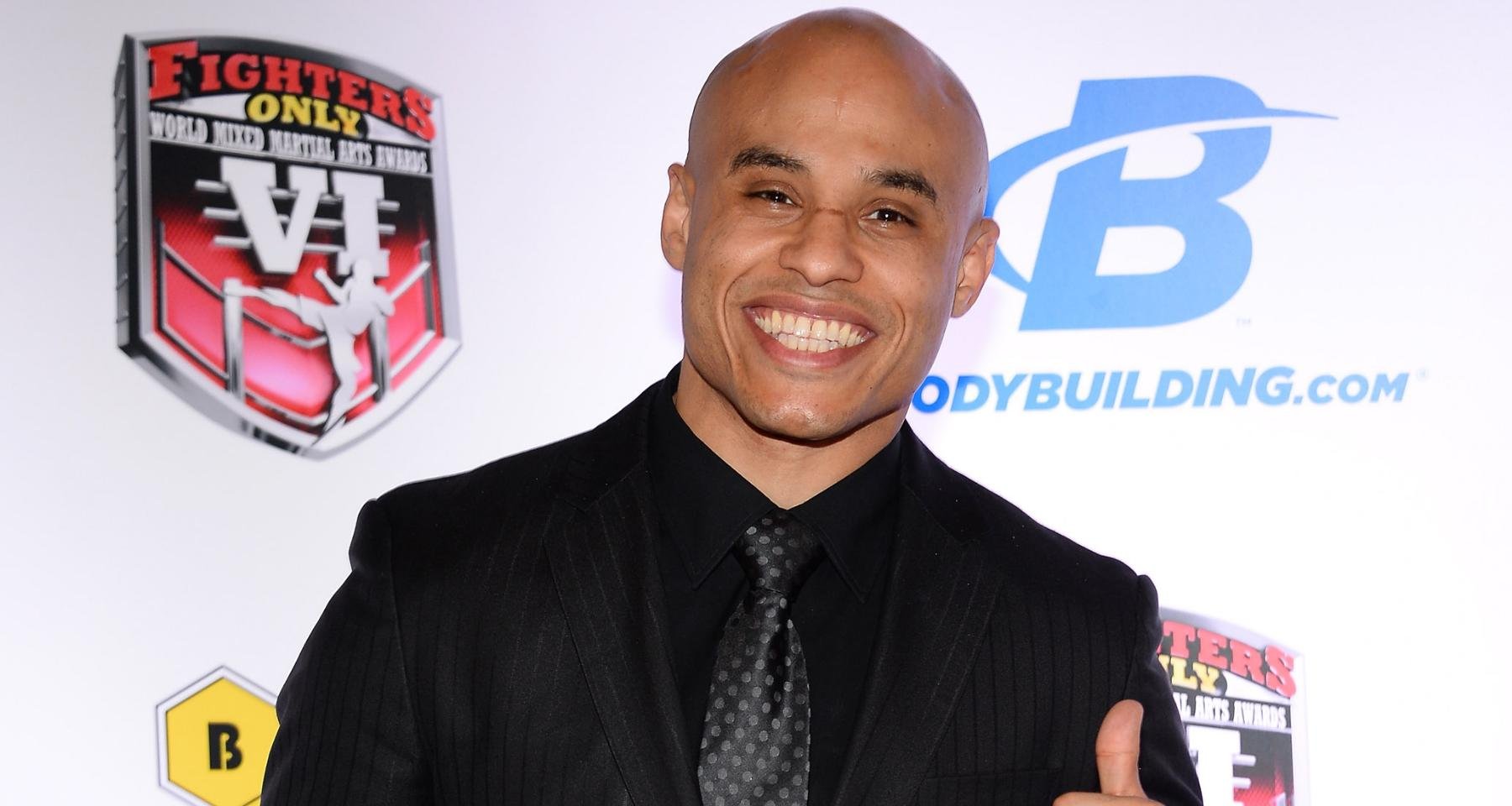 Conor McGregor didn’t spare Khabib Nurmagomedov and his manager, Ali Abdelaziz, in a stand-off before UFC 229. McGregor called Abdelaziz a “terrorist snitch,” among other things, which got everyone talking.

Our Ali Abdelaziz wiki will elaborate more on this manager’s scandalous history.

Who Is Ali Abdelaziz?

Ali Abdelaziz was born on December 4, 1977, and he is one of the most powerful managers in the world of MMA. He is the founder and president of Dominance MMA, a management group whose clients boast major names in mixed martial arts.

Not only does Abdelaziz represent the fighters, but he also trains with them. A former mixed martial artist himself, he’s said to relate to the people he’s managing and negotiate the best deals for them.

While Ali Abdelaziz’s nationality is Egyptian, he’s credited with giving aspiring fighters from the Russian regions of Dagestan and Chechnya the opportunity to make a living in the sport.

Ali Abdelaziz Was a Police Informant

During the #UFC229 press conference, Conor McGregor brought up Chechen dictator Ramzan Kadyrov and arrested oligarch Ziyavudin Magomedov. To understand his references, here is a sample of my work on these topics

Russell, on the other hand, reported on Abdelaziz’s history with the police. The MMA manager has a criminal rap sheet with charges of counterfeiting, forgery, criminal impersonation, check and credit card fraud, multiple cases of assault, burglary, auto theft, and harassment.

When McGregor called the MMA manager a “terrorist snitch,” he was apparently referring to the time Abdelaziz was a confidential informant passing information to authorities about an extremist group.

The book, Enemies Within: Inside the NYPD’s Secret Spying Unit and Bin Laden’s Final Plot Against America, by Pulitzer Prize-winning journalists Adam Goldman and Matt Apuzzo, has an excerpt about Abdelaziz’s past with the law enforcement.

According to the book, a then-25-year-old Abdelaziz was spending time in prison for all the charges against him in 2002. He was recruited by the NYPD as a confidential informant to aid their case against a terrorist group based in Virginia.

Abdelaziz trained members of this extremist organization in martial arts. He was even married to the sister of a high-ranking member of the organization and they have a son together.

He also became an informant for the FBI overseas. He was given a special green card that allowed him to enter and leave the U.S.

Abdelaziz worked in Trinidad and Tobago and Venezuela, among other countries, and allegedly earned hundreds and thousands of dollars in the eight years he was a confidential informant.

However, his credibility as an informant was diminished after he failed a polygraph test admistered by the FBI. So, the NYPD severed all ties with Abdelaziz and unsuccessfully tried to deport him.

He Remarried and Has Four Kids

Happy Mother’s Day to my soldier. The best mother in world ❤️❤️ Without you we would be lost 🙏🏻🙏🏻 ‏الجنة تحت اقدام الأمهات

Abdelaziz moved on from his days as a confidential informant and is making a big name in mixed martial arts. Judging from his Instagram, he’s now married and has four children with his wife.

McGregor brought up a person named “Noah” during his rant against Abdelaziz. Mike Russell explained that person in question is Abdelaziz’s son from a previous relationship.

It’s not clear if Noah is Abdelaziz’s son with his ex-wife when he was a confidential informant or from another relationship. Abdelaziz’s ex-wife also remarried and is still living with the commune.

Russell reported that Abdelaziz abandoned Noah in Colorado and owes $50,000 in child support for him.

FYI, Noah is the son Ali abandoned in Colorado when he started as an informant for the NYPD and who he is $50k behind in child support for. @TheNotoriousMMA does his homework when preparing for war.

Well, it appears Conor McGregor’s words land just as hard as his punches. But we’re going to have to wait and see how effective his “blows” are when he faces off with Khabib Nurmagomedov at UFC 229 on October 6, 2018!