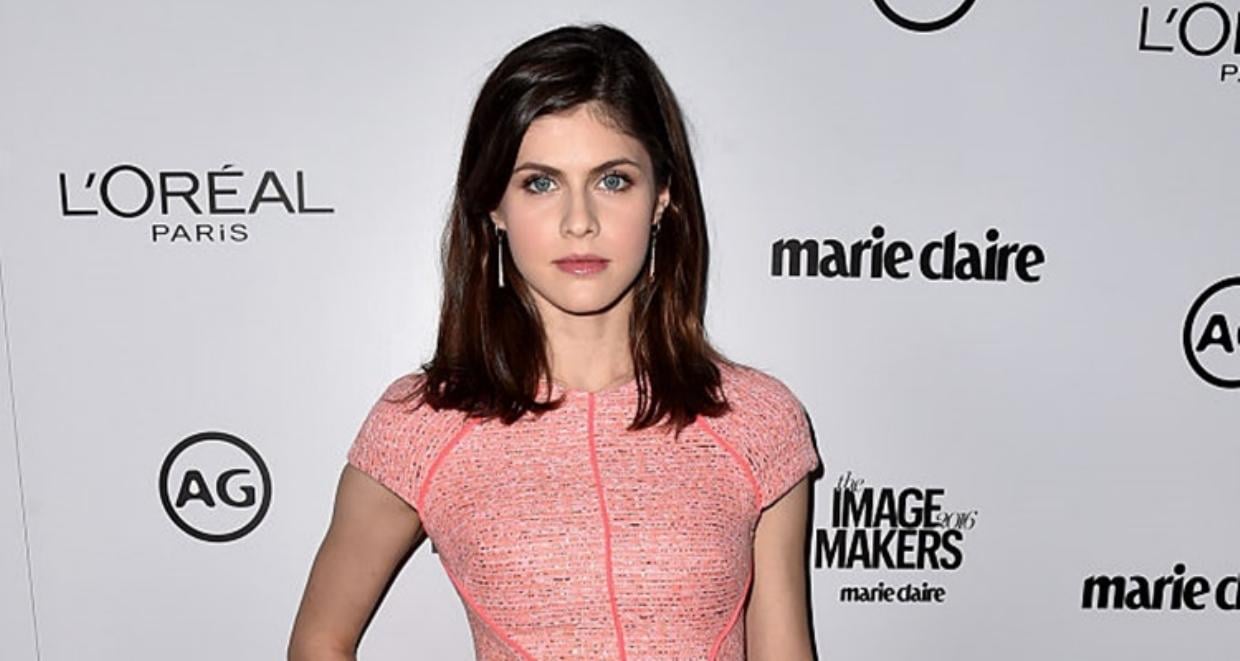 Many may not know all of Alexandra Daddario’s movies by name or are now shamefully realizing they don’t know who she is, but the actress has been around for a while now. She’s best known as Annabeth Chase in the Percy Jackson movie series and has also starred alongside Dwayne Johnson in San Andreas and recently, The Choice. Since the 30-year-old actress is currently filming the new Baywatch movie, we thought it would be a good time to take a look at Alexandra Daddario’s upcoming movies.

Daddario will play the role of Kate, a complicated live-in girlfriend to David (Josh Brener). This 2016 independent comedy is about a 22-year-old college graduate (Brener) who gets laid off from his consulting firm in Manhattan. He then has to resort to selling weed (because that’s just what regular people do) on the streets and deals with some interesting competition along the way.

In this upcoming road trip sex comedy, Daddario plays Kate, one of two best friends who decide to take a nice tropical vacation to escape the hell that is their stressful lives (we’ve been there). Kate and her best friend Meg (Kate Upton) have their plane sent to St. Louis due to a hurricane warning and the two end up fighting for the same guy whom they met on the plane. Sounds relaxing, right?

In this remake of the ‘90s TV show of the same name, Daddario is reunited with fellow San Andreas cast mate, Johnson, as Summer Quinn. Though we aren’t crazy about the obvious fake name (no offense to the real Summer Quinn), we’re sure she will do well playing a lifeguard and love interest to Zac Efron’s character. The action comedy is set for release in 2017.