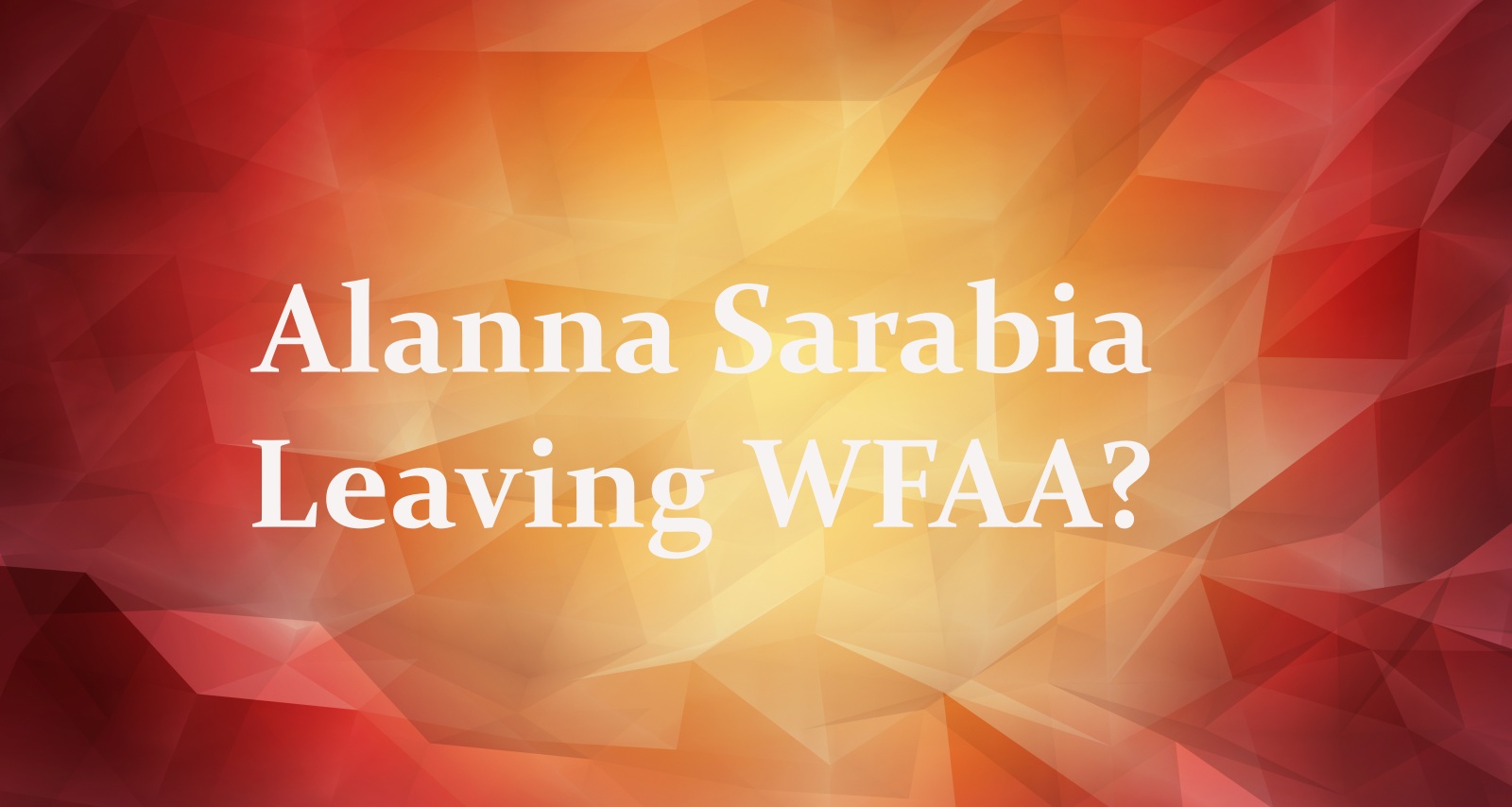 Alanna Sarabia, a news anchor on Texas’ WFAA, announced she is leaving the station and Dallas. She has been a host on Good Morning Texas for four years, so her viewers are sad to see her go. They want to know why Sarabia is leaving WFAA and where she is going. Lucky for her fans, she has answered all the questions on her social media. Her followers are glad to know she is moving on to the next career opportunity.

Texas native Alanna Sarabia earned her BA in mass communication from the Texas State University – San Marcos in 2011. Soon after she began her career with Sinclair Broadcast Group, working in San Antonio for five years.

Sarabia moved to Dallas in 2016, joining the TEGNA-owned ABC affiliate, WFAA-TV. She has been a co-host and producer of Good Morning Texas since then.

Sarabia announced on a February 1, 2021 broadcast of GMT and her social media that she is leaving the station at the end of this month. She is also bidding farewell to Dallas for a new career opportunity.

Alanna Sarabia is returning to San Antonio for a new gig in March. But she hasn’t revealed her new job yet. She is also using the move to spend more time with her family and loved ones.

GMT viewers are sad to see her go and wish her well. But there is some good news. After Sarabia leaves, they will have another familiar face from WFAA joining Jane McGarry on GMT.

Hannah Davis, a multimedia journalist, joined WFAA in 2016, too. She was most often seen on News 8 Daybreak, and is now the new co-host on GMT.