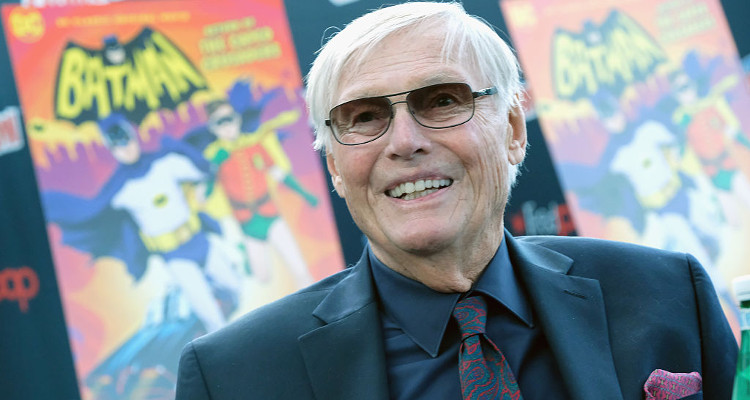 On Thursday night, the bat signal was lit up in Los Angeles to honor the late Adam West. The former Batman star passed away on June 9, 2017. Here is everything you need to know from Adam West’s wiki.

Thursday night in Los Angeles was a special one as the iconic bat signal, taken straight from the 1960s series, was projected on to City Hall in commemoration of the late Adam West. The memorial was attended by Mayor Eric Garcetti and Los Angeles Police Department Chief Charlie Beck. To pay tribute to the actor, fans dressed up as Batman, as well as various characters from the show, in downtown LA.

Actor Burt Ward, 71, who played Robin alongside West’s Batman was at the memorial and spoke to the crowd. Upon hearing about his late co-star’s death Ward released a statement saying, “Adam and I had a special friendship for more than 50 years, we shared some of the most fun times of our lives together. Our families have deep love and respect for each other. He further added, This is a terribly unexpected loss of my lifelong friend. I will forever miss him. There are several fine actors who have portrayed Batman in films. In my eyes, there was only one real Batman that is and always will be Adam West. He was truly the Bright Night.”

With the passing of yet another brilliant star, people have become curious about the actor. Who was Adam West? We have details about the Batman star and his cause of death in our Adam West wiki. 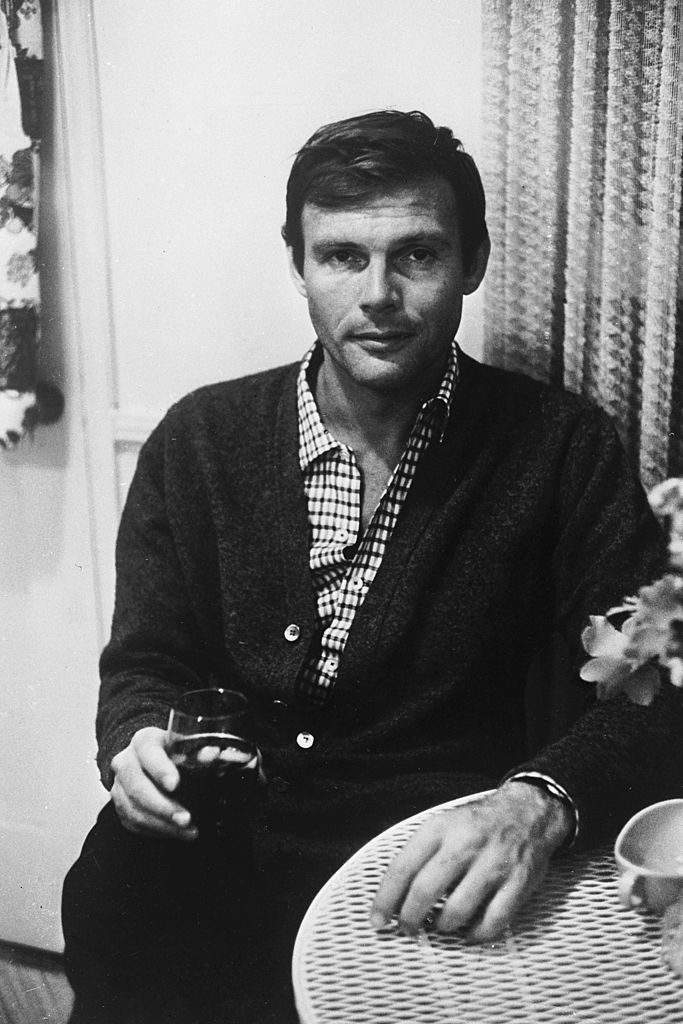 William West Anderson was born on September 19, 1928, in Walla Walla, Washington. His father was a farmer and his mother was an opera singer and concert pianist who gave up on her dreams of becoming famous to look after her family. From a very young age, West knew that he wanted to live and work in Hollywood, something he told his father as a child.

After his parents got divorced, West moved to Seattle with his mother when he was 15 years old. He graduated from Whitman College with a bachelor’s degree in literature and a minor in psychology in 1951. During his college days, West was a member of the Gamma Zeta Chapter of the Beta Theta Pi fraternity. After graduating, he was drafted in the United States Army where he also served as an announcer on American Forces Network television. West worked as a milkman after his discharge before moving to Hawaii to pursue a career in acting. 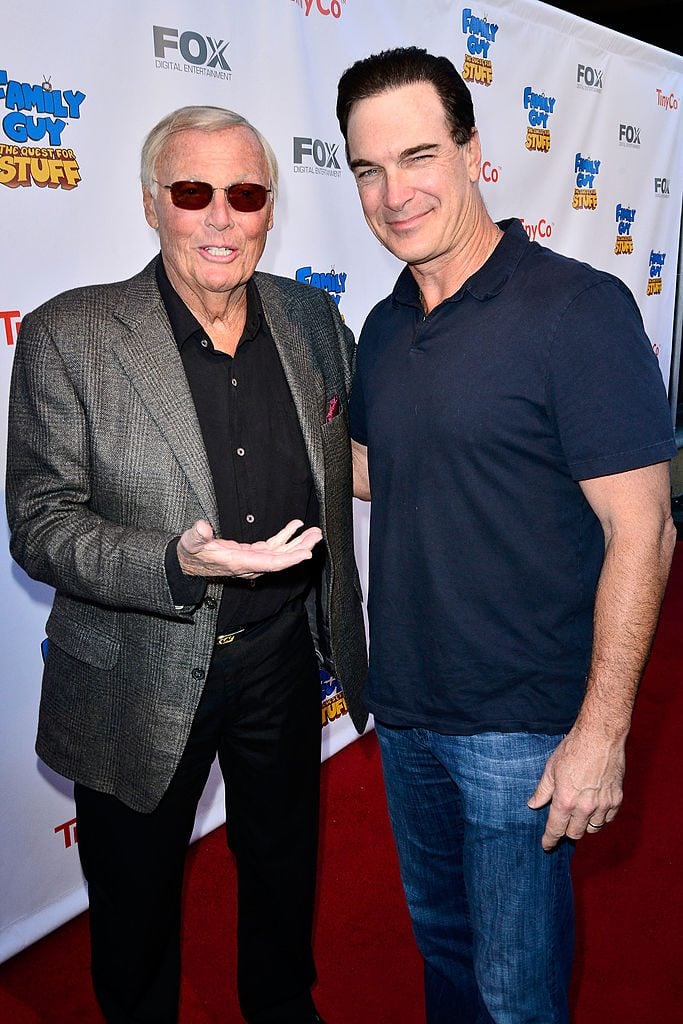 Although he will forever be known as Batman, Adam West has worked in several movies like Geronimo, Soldier in the Rain, The Girl Who Knew Too Much, Curse of the Moon Child, Hell Riders, Hooper, Zombie Nightmare, Return Fire, Omega Cop, The New Age, Run for Cover, From Heaven to Hell, Tales from Beyond, Chicken Little, Meet the Robinsons, Ratko: The Dictator’s Son, and Batman: Return of the Caped Crusaders. For his role in Batman, West famously said, “You can’t play Batman in a serious, square-jawed, straight-ahead way without giving the audience the sense that there’s something behind that mask waiting to get out, that he’s a little crazed, he’s strange.”

Besides his work in film, West has appeared in several TV shows such as The Rifleman, Gunsmoke, Mannix, The Ben Stiller Show, Danger Theatre, The Wayans Bros, Pacific Blue, The Drew Carey Show, 30 Rock, The Big Bang Theory, Family Guy, and Powerless.

Adam West’s Family and Cause of Death

West was married three times. His first wife was Billie Lou Yeager, whom he married in 1950. The couple decided to part ways in 1956. In 1957, West tied the knot with Nga Frisbie Dawson, whom he divorced in 1962. The couple had two children together: Jonelle and Hunter West. In 1971, the actor married Marcelle Tagand Lear, who had two children with West and another two with her first husband.

On June 9, 2017, Adam West passed away in Los Angeles at the age of 88. At the time of his death, he was suffering from Leukemia. Actor Burt Ward did not know about his friend and co-star’s illness, which he spoke about saying, “I wasn’t aware he was dealing with an illness — neither was he,” adding, “He thought he was dealing with altitude sickness. They found out he had leukemia. I was surprised.” 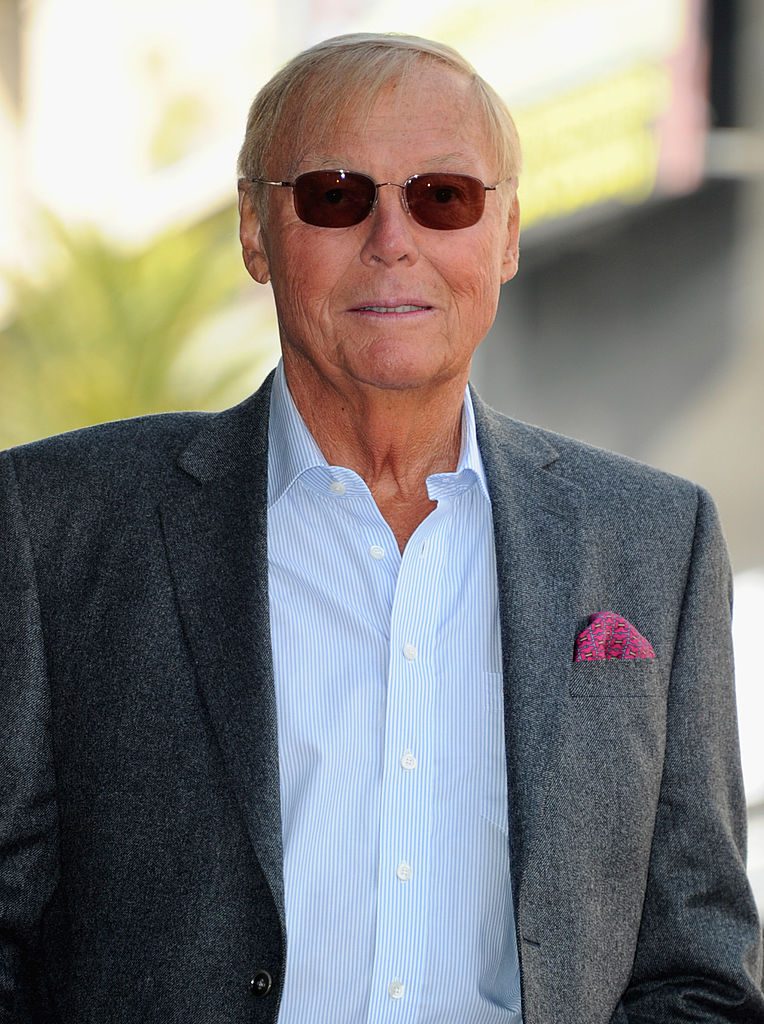 Adam West’s net worth is estimated to be $8.0 million. Most of his wealth comes from his thriving career as an actor. His legacy and work will be remembered by everybody.