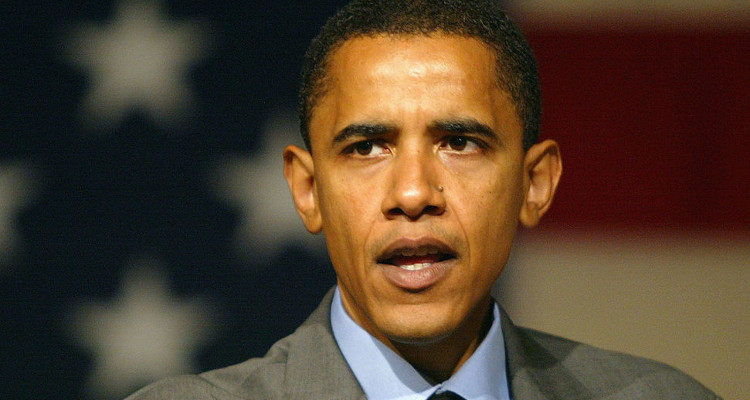 Barack Obama is a well-known and much-loved figure all over the world. His life and achievements have earned him the respect of millions of people all over the globe. As he is about to step down from his presidency after eight momentous years, we take a look at his tenure and legacy. Here are some of Barack Obama’s pics throughout his presidency. 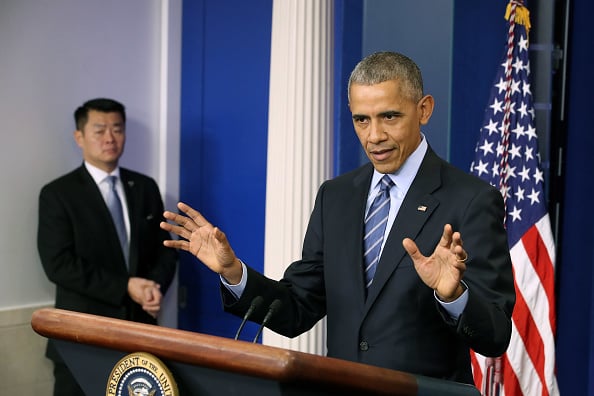 On Friday, January 20, 2017, President Obama will step down as the 44th President of the United States. He will hand over the presidential baton to Donald Trump, who won the election that divided America. Obama’s presidency ran for two consecutive terms from 2008 to 2016, and he has become one of the most recognizable faces in the world. As President Obama prepares to step down and make way for a new Commander-in-Chief, we will take a look at the major events in his life. 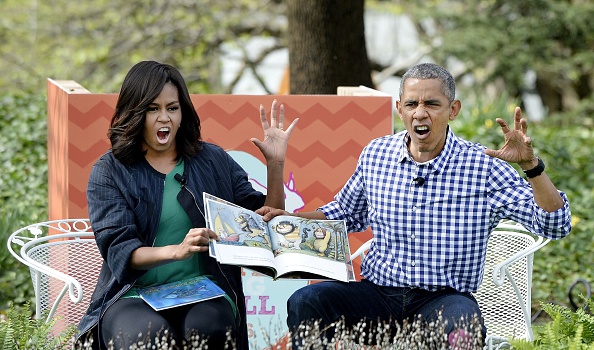 Barack Obama was born on August 4, 1961, to Ann Dunham and Barack Obama Sr. His father was from Kenya and Obama himself was born in Honolulu. Unfortunately Obama’s father was killed in a car accident in 1982, after returning to Africa. Since then, Obama was raised by his mother. At the start of his campaign, there was some controversy about Obama’s eligibility to be president of the United States. There were claims that Obama was not born in America, meaning that he should be disbarred from the president’s office. 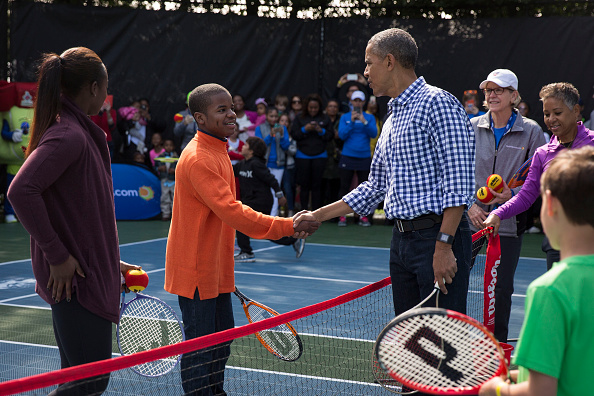 After graduating from Punahou School in Honolulu, Obama studied at Colombia University where he majored in political science and specialized in international relations and English literature. He then worked as a community organizer for four years, and entered Harvard Law School in 1988. Obama graduated with a Juris Doctor (JD) degree in 1991. While at Harvard, he wrote a book on his life called Dreams from My Father, which was published in 1995.

A Professor and Fundraiser 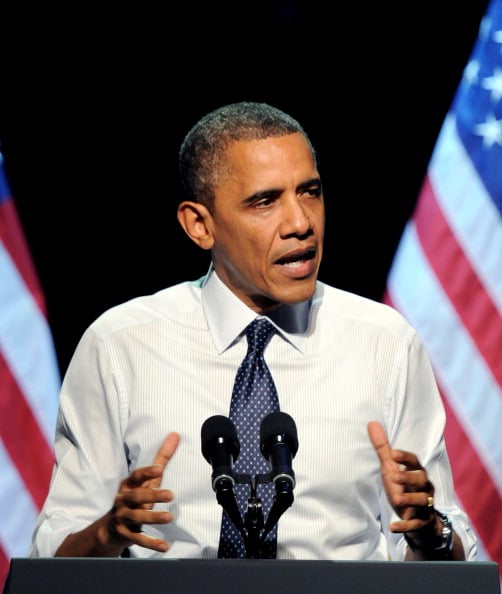 Obama taught constitutional law at the University of Chicago Law School for 12 years and worked as an attorney for the firm Davis, Miner, Barnhill & Galland. He specialized in civil rights litigation and neighborhood economic development. He then entered politics, and he was elected to the Illinois Senate in 1996. Thus began his political career and, in 2008, he was elected as the first African American President of the United States. Obama raised funds for his campaign, mostly in the form of small donations. He became the first major party candidate to refuse public financing for a general election, despite being eligible. 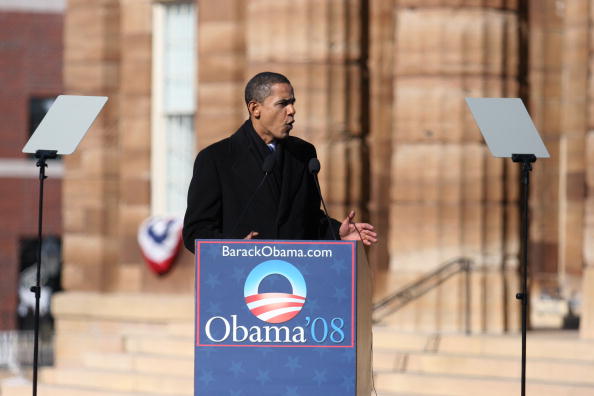 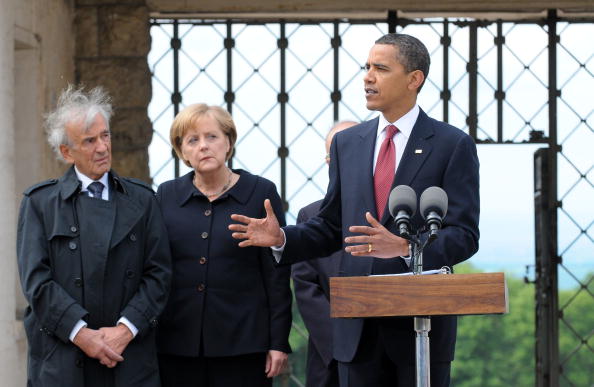 As president, Barack Obama has taken on many tough decisions, which defined America in the eyes of its citizens and the world. Obama ordered the closing of the Guantanamo Bay detention camp, and the end of torture methods which had become very controversial. He also reduced the secrecy of presidential records. Obama took steps to increase education about abortion, which proved to be unpopular in some quarters. In 2010, Obama signed the Healthcare Act which ended the process of the federal government subsidizing private banks to give out federally insured loans.

A Supporter of Equality 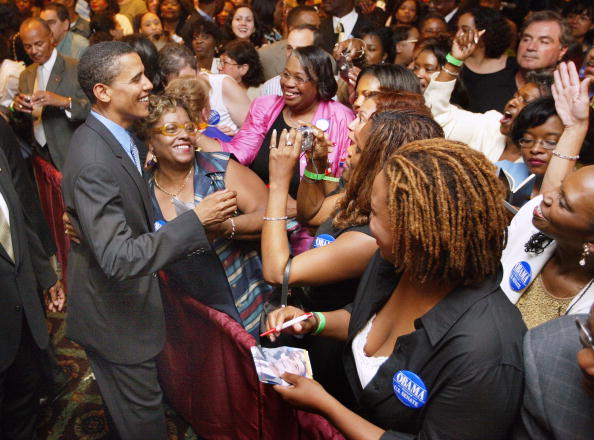 Obama made it easier for gay and lesbian men and women to serve in the United States Armed Forces by creating an environment where they did not have to hide their sexuality. He created several groups which worked to reduce and eliminate violence against girls and women. He also created a task force which worked towards preventing sexual assaults and rapes on college and university campuses all over the United States. 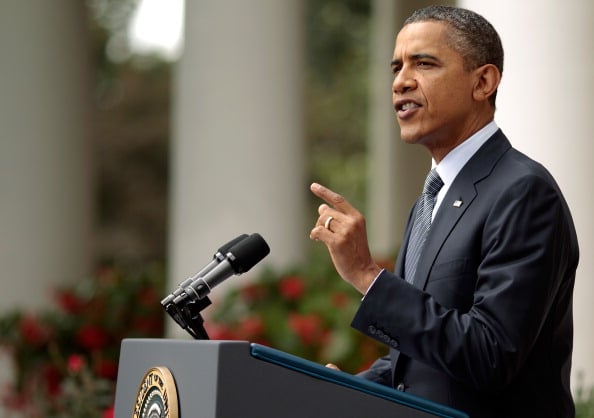 In 2008, Barack Obama inherited a country mired in economic recession, and was expected to lead the America out of it. In the last eight years, Obama has worked very hard to revive the American economy and create new jobs. His efforts have paid off and leading experts agree that the country has made a small economic recovery. To achieve this, Obama took many harsh steps, including the declaration of a $787 billion economic stimulus package in February 2009. He took efforts to improve health care, infrastructure, education, tax breaks, and direct assistance to those who need it. Obama set a precedent by pardoning several prisoners who were in jail for life or on death row who did not deserve this judgement. 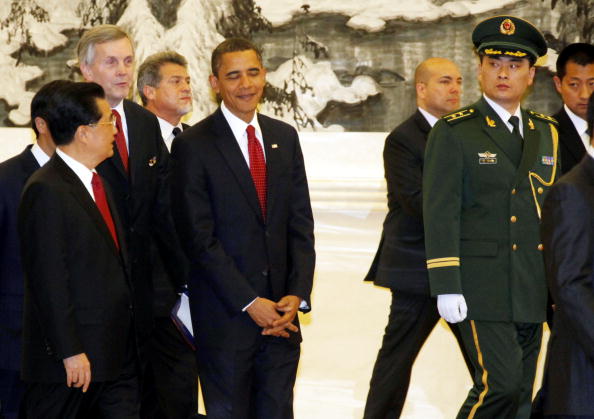 As promised in his election campaign, Obama reduced troop strength in Iraq and Afghanistan, and started peace efforts. It was his presidential order that ultimately culminated in the tracking down and killing of the world’s most wanted terrorist, Osama bin Laden. Obama met many world leaders during his efforts to build better international relations between the U.S. and other countries. It was under his tenure that Iran was cajoled into signing a nuclear deal agreement, preventing further worsening relations between the two countries. 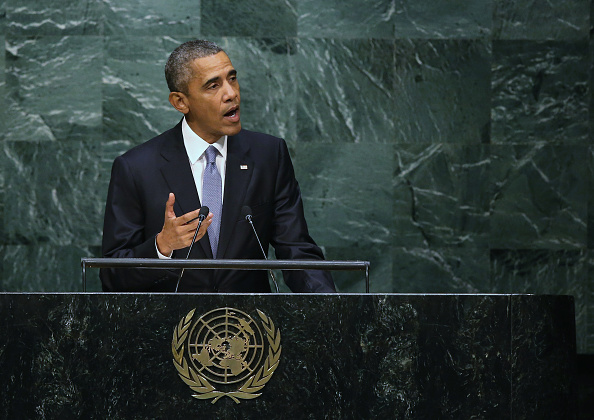 A Man of Respect 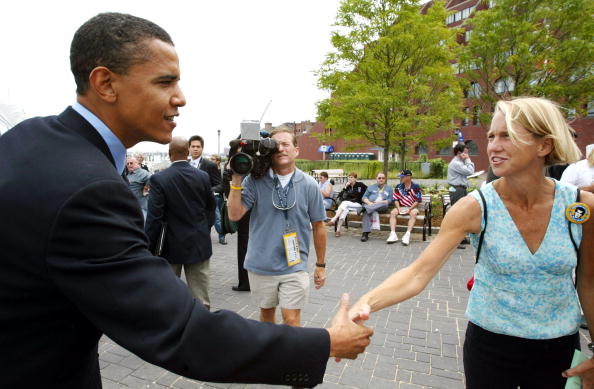 Obama has been such an involved president that people have forged a relationship with him, even if they have never met. He has been a warm and friendly president who inspires people to achieve more. As he nears the end of his momentous presidency, the entire nation is fondly reminiscing about the last eight years. However, Barack Obama wants people to look forward with hope. Through his speeches and his books, Obama has touched the hearts of Americans and the world with his messages of peace. He was truly a wonderful leader, who gave everything he had to help the citizens of America. 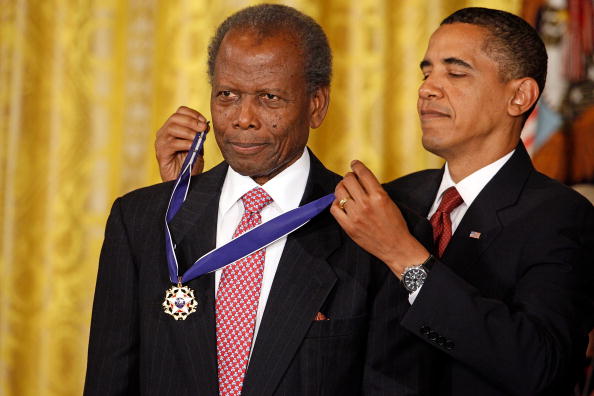