“A Father’s Nightmare” will premiere on July 22, 2018, Lifetime Movies. Credits:mylifetime.com

If you are a big fan of watching murder, crime, and suspense-related movies, then the Lifetime channel is perfect for you. Lifetime Movies is famous for coming up with many shocking fictional stories to keep viewers glued to their seats.

A Father’s Nightmare is a follow up to A Mother’s Nightmare. Coping from the recent death of his wife, Matt’s daughter, Lisa, goes off to college, where she becomes friends with her older and mature roommate, Vanessa.

Vanessa tries to manipulate Lisa at every turn and Lisa’s life goes into a downward spiral. Because of Vanessa’s influence, Matt and Lisa grow apart from each other.

Lisa becomes more dependent on Vanessa, and Matt is not happy about it. He is trying to find out what exactly is going on with his daughter, but things begin to spiral.

Is Vanessa taking revenge on Matt and his family? Or was Vanessa somehow related to Matt’s wife’s mother?

These are the questions that begin to creep up.

In the trailer, Lisa asks Vanessa why she cares so much about her. To which, Vanessa says that she considers Lisa the “younger sister she never had.”

Matt is seen talking to somebody and saying that Vanessa controls Lisa. In fact, Vanessa even gets Lisa into the habit of taking pills. But can Matt save his daughter before it’s too late?

Watch the movie on Sunday to find out all the answers to these questions.

The movie is directed by Vic Sarin and is written by Shelley Gillen, and was spotted shooting scenes in places like Kelowna, B.C., Canada. 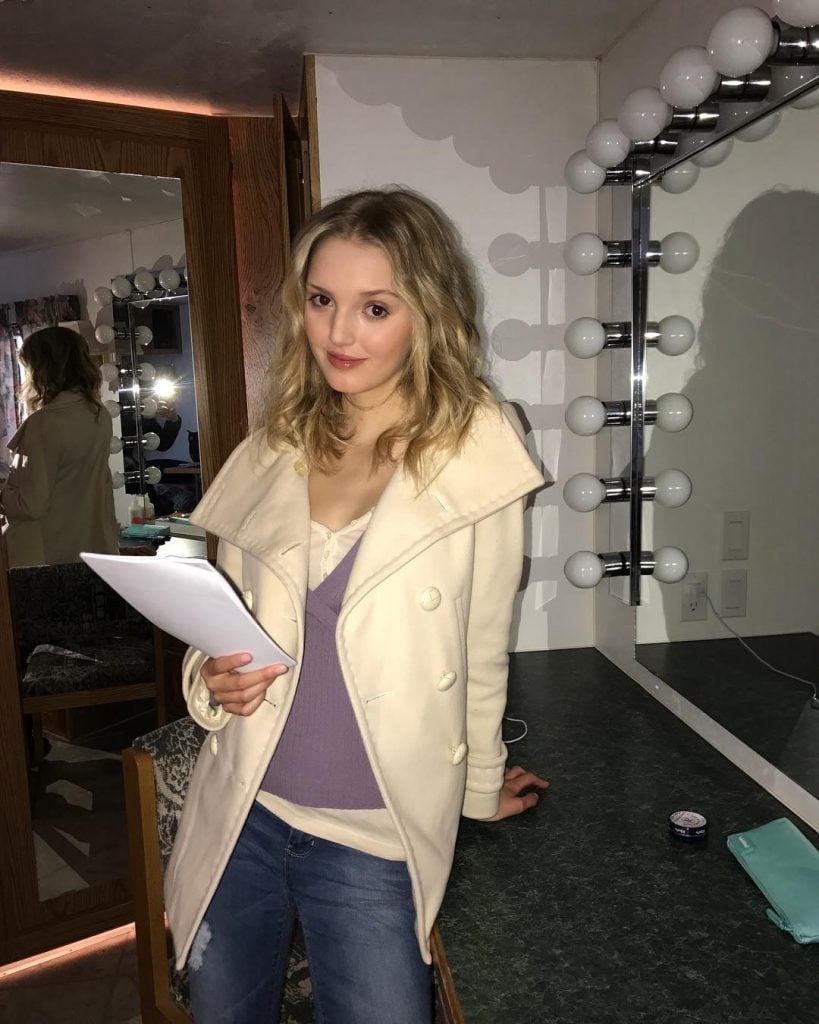 Canadian actress Kaitlyn Bernard started her acting career at the age of three. She likes musical theatre and continues to enjoy it today.

Bernard has worked in a couple of films like No Men Beyond This Point, Cadence, The Healer, 1922, Richard Says Goodbye, and Spontaneous. 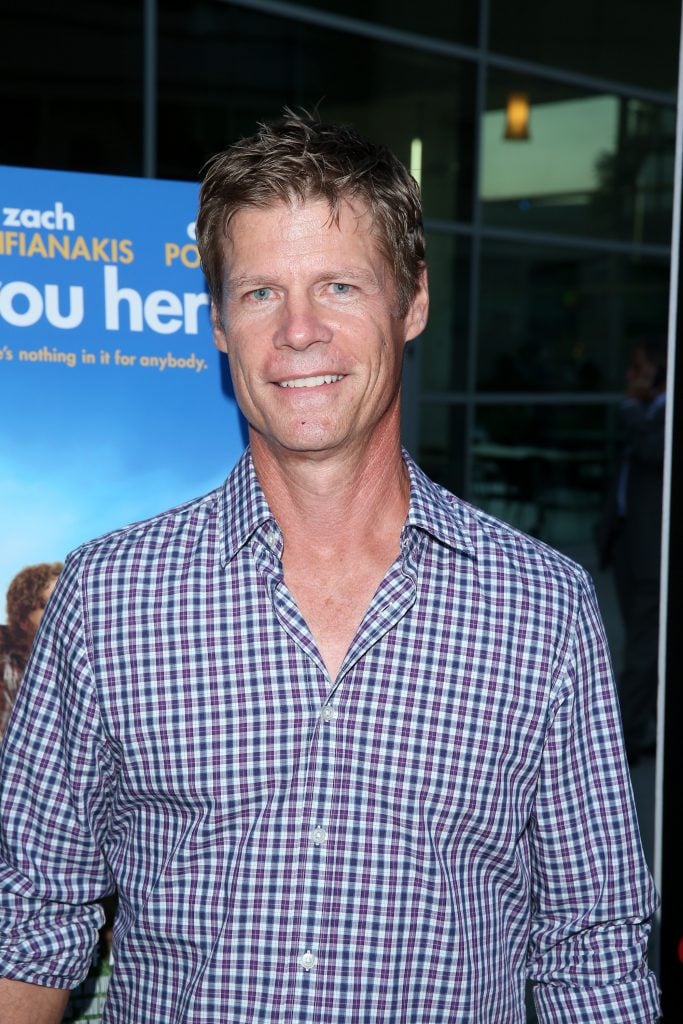 Joel Gretsch at the premiere of ‘Are You Here’. Credits:GettyImages/MarkDavis

Joel Gretsch is known for his roles on The 4400, Taken, and as Matt Donovan’s father in The Vampire Diaries. Before starting off his career, he studied acting at the Guthrie Theater in Minneapolis before he moved to Los Angeles. 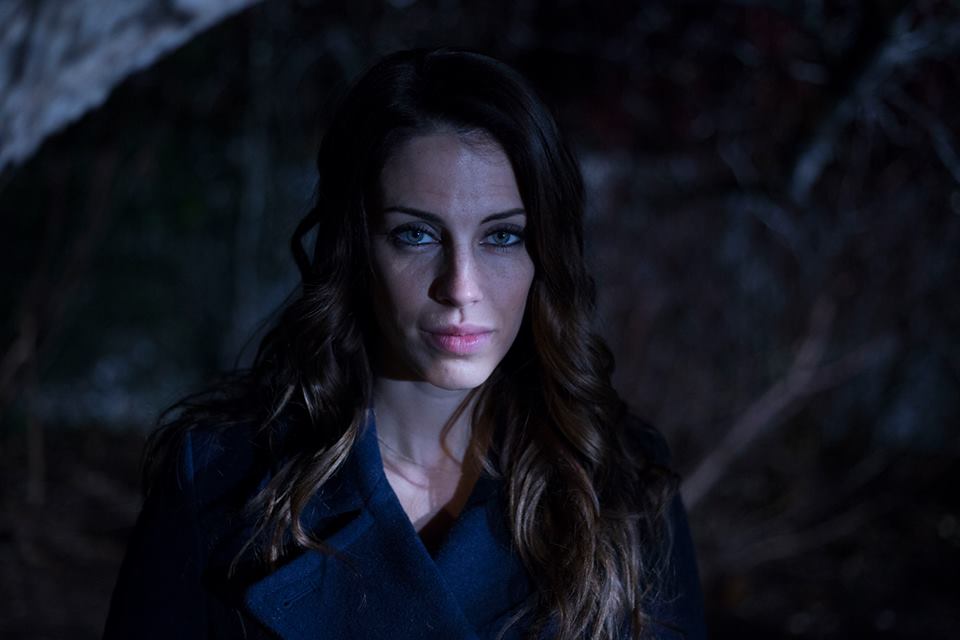 Actress Jessica Lowndes is famous for playing the role of Adrianna Tate-Duncan on 90210. The 29-year-old was born in Vancouver, British Columbia. She moved to Los Angeles and started her career in acting at the age of 16.

Besides being an actress, Lowndes is also a singer.

Throughout her career, she has worked in several movies like Altitude, The Devil’s Carnival, and The Prince. She has also worked in various TV shows such as America’s Next Top Model, Greek, and many others.

Watch A Father’s Nightmare on Lifetime on Sunday to find out!