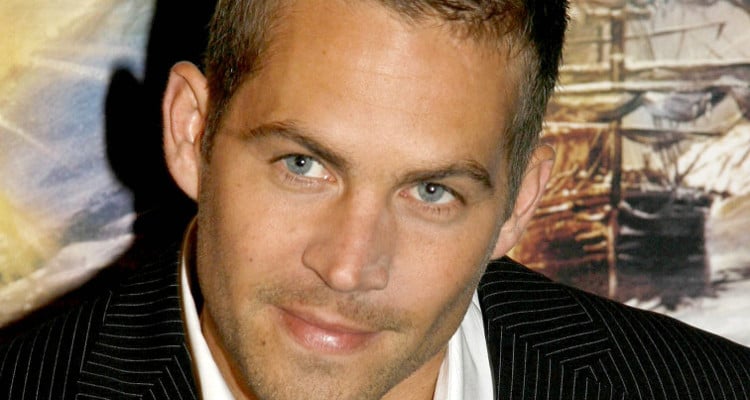 Paul Walker’s birthday is today, on September 12. Even though it has been three years since Paul Walker’s untimely tragic passing, his family, his fans and all of Hollywood still miss him dearly. And even though he is gone, Paul Walker’s movies continue to keep his memory alive. Especially the Fast & Furious franchise that made Walker an A-list actor in Hollywood. But Paul Walker was more than just a great actor, he was an educated and smart man, with a heart of gold. People still remember Paul Walker’s quotes as if they heard them yesterday.

Even though he was taken too soon, Walker lived life to the fullest. Known for racing cars in his movies, it was both ironic and unfortunate that a tragic car accident was what ended the famed actors life. On November 30, 2013, friends and fans watched, as the vehicle Paul Walker left a charity event in lost control and crashed into a pole, mere meters from the actual event. The car belonged to Roger Rodas (who was driving) and it was reported that he was going approximately 45 miles per hour (72 km/h) in the 2005 Porsche Carrera GT when he and Walker crashed into the concrete pole. The car burst into flames, and Walker and Rodas supposedly died on impact. Memories of the tragedy still weigh heavily on all of his family, friends and fans to this day.

Here are some of Paul Walker’s most inspirational and motivational quotes:

“I want the freedom to do whatever I want.”

“I am not afraid of anything. That’s just the way I am.”

“It’s not about working anymore, its about doing work I am proud of.”

“I’m not the kind of guy who’s taking advantage of my position.”

“My philosophy is: If you can’t have fun, there’s no sense in doing it.”

“Surfing soothes me, it’s always been a kind of Zen experience for me. The ocean is so magnificent, peaceful and awesome. The rest of the world disappears for me when I’m on a wave”

Walker died at the young age of 40. He left behind a grieving family and a young daughter. Hollywood was just beginning to scratch his potential, when this tragedy struck and the world lost a great man. Words fail when describing his untimely death. Gone too soon is all we can say.