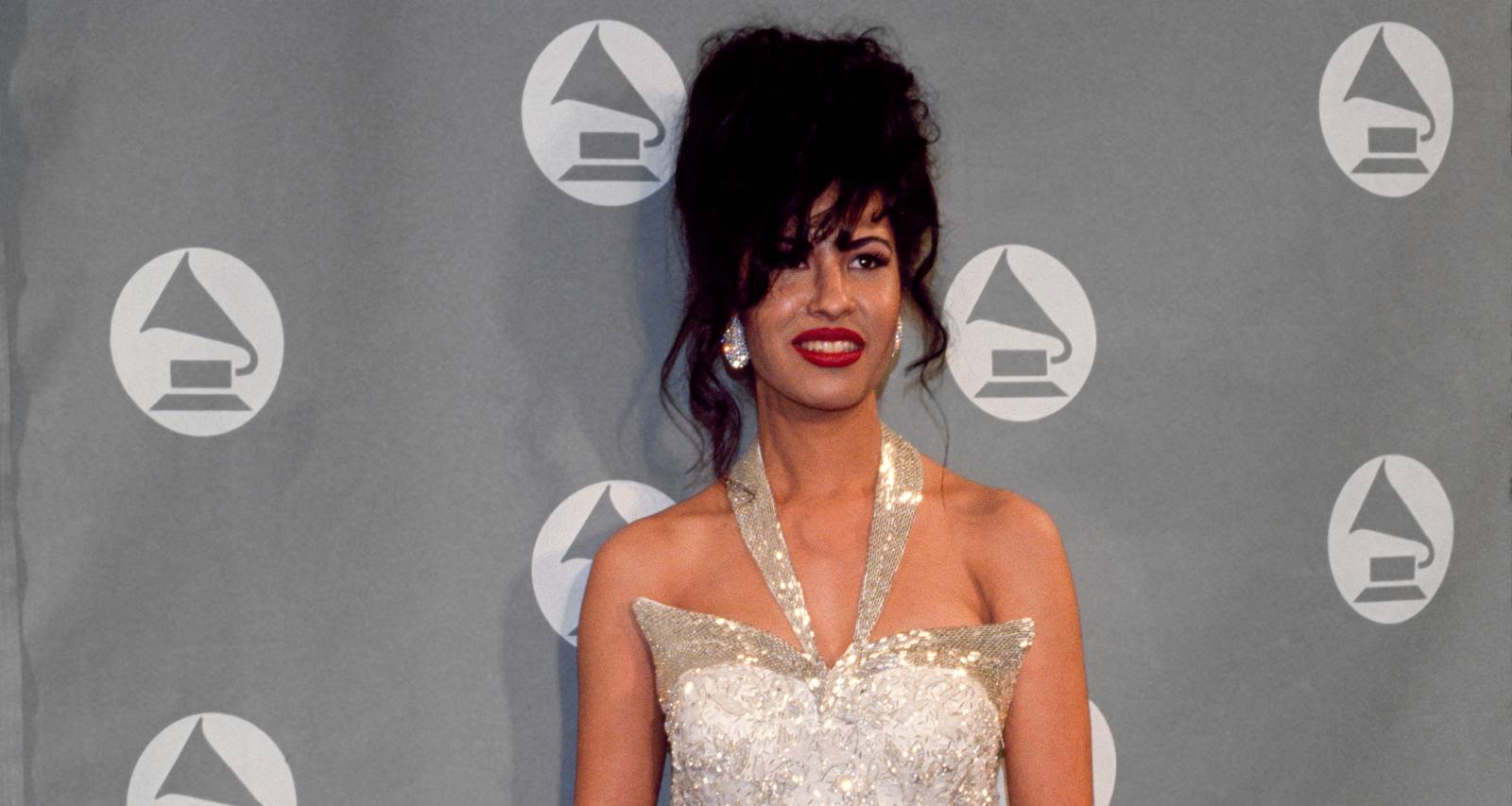 Selena Quintanilla was a singer whose career was tragically short but whose legacy still carries on strong. The famed Latina singer, who was born and raised in Texas, was murdered by her friend and former employee, Yolanda Saldivar, when Quintanilla was only 23 years old.

Her short but significant musical career still carries on today, and Selena (as she was professionally known) is considered an icon of the Mexican community. She was portrayed by Jennifer Lopez in the 1997 film Selena.

Now, MAC Cosmetics is paying its own tribute to the slain songstress by creating a brand new MAC makeup line inspired by the singer. The Selena Quintanilla MAC collection is due out this year, and so far MAC has released a photo of the first item from the line: a red lipstick named Como La Flor, which was the name of Selena’s biggest hit single. 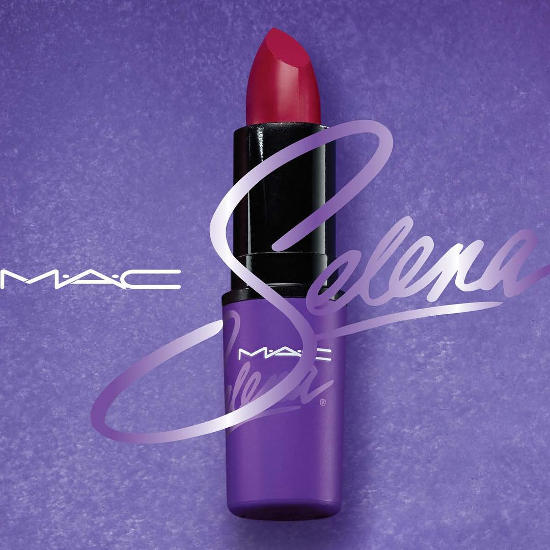 Even though Selena is still wildly popular in Latino culture, few outside the Latino community know about her. So, here are 5 facts about Selena Quintanilla that you should definitely know.

She Was Known as the “Tejano Madonna”

This was mainly due to Selena’s unique wardrobe choices, which consisted of bright colors and tight-fitted clothes. She was often criticized for dressing to provocatively since she was not only a sex icon but also a role model for young girls, especially in the Latino community.

However, the fact that Selena was incredibly talented and became a pop superstar as a woman is likely a bigger reason for the complimentary nickname.

That’s right: George W. Bush, who was then the governor of Texas, declared Selena’s birthday to be Selena Day in Texas after the singer’s tragic death. That means that today—April 16—is Selena Day in the Lone Star State that is the singer’s home state.

This isn’t as random as it seems since Selena is credited for helping to redefine Latin music for the world. Though most of her fans were (and still are) racial minorities, she is an icon of Latin music and its subgenres, particularly Tejano.

She was a Philanthropist

Even before she was rich and famous, Selena always made sure to give back to her community. When she was just a child, she helped charities like Toys for Tots and gave speeches at local schools to help kids realize the importance of education. When more famous, she used her fame to advocate for organizations like D.A.R.E. and performed charity concerts to fundraise for causes like AIDS care. Selena was also a spokesperson for violence against women, particularly domestic violence.

Released a few months after her murder, Selena’s 1995 studio album Dreaming of You was released and was such a huge success that it debuted at number one on the Billboard top 200. The album was Selena’s first album that wasn’t fully in Spanish as she had added in some songs in English as well, but as the album was still predominantly Spanish, it still holds the record for being the first mostly-Spanish album to achieve that feat.

At its release, the album sold 175,000 copies on its first day alone—that was a brand new record set for a female singer! With the record selling about 331,000 copies in its first week and landing Selena’s music to a far wider audience than ever before, Billboard magazine called the album release a “historic” event. 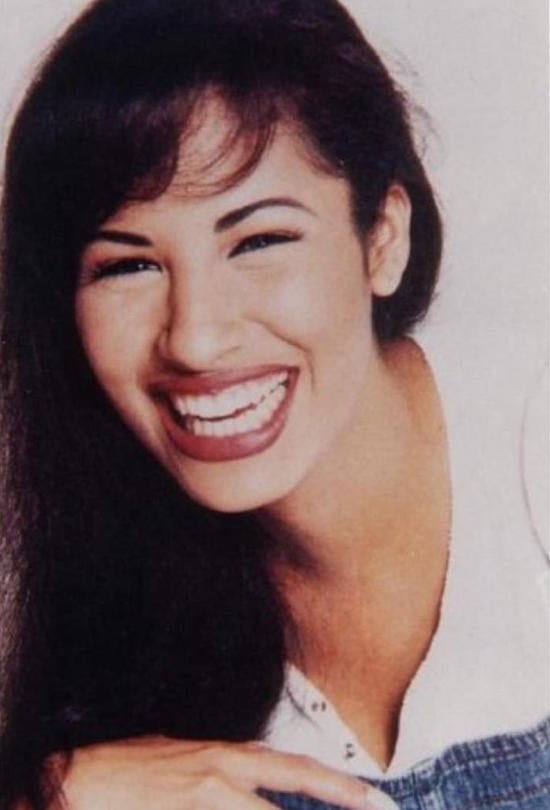 Her Murderer Was a Fan

Like many celebrities before her, Selena’s life was cut short at the hands of an unstable fan. Except in Selena’s case, the fan had become a close friend of the entire Quintanilla family.

Yolanda Saldivar entered Selena’s life when she begged Selena’s father to let her start a Selena fan club. When her father agreed, he also made Saldivar the head of the club. However, it was soon revealed that Saldivar had embezzled thousands of dollars from the club and when she was fired, she bought a gun, lured Selena to a motel, and shot her in the shoulder and severed an artery.

Impressively, Selena ran out into the lobby and managed to name Saldivar as the assailant, but died by the time paramedics arrived.