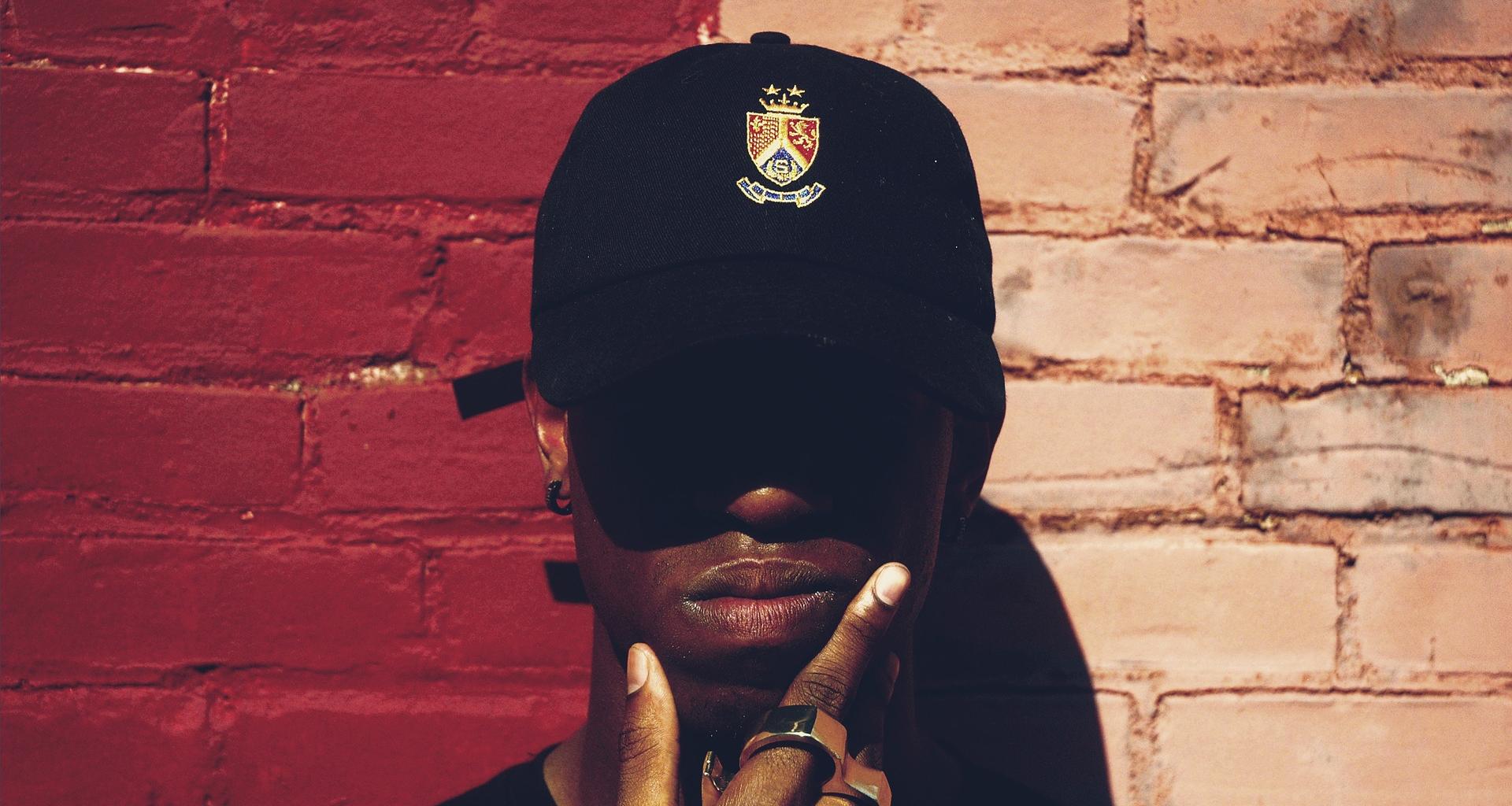 We have the top five rappers to watch out in 2018. This generation is putting a new spin on rap. Did your favorite artists make the cut? Find out which artist stole the show and made us look twice!

The best of rap comes from a soul who lives and breathes music, and these artists prove just that! These rappers are trying their best to pave the way for a generation who want a fresher take on the genre, and are now on top! Check out this list of the five best rappers you need to listen to for the next best hits.

Rico Nasty might just prove to be the next best rap goddess around! Her hit album, Sugar Trap not only made fans wanting more, but it also put the rapper on the map.

She released Sugar Trap 2, and her latest video for “Smack a B***h” garnered over 600k views in one month.

If you already know this name, then you can definitely recognize talent! Jorja Smith appeared in two tracks on hitmaker Drake’s playlist,  More Life.

Jay-Z’s Made in America festival also saw Jorja Smith in the lineup and fans could not have been more impressed!

Kash Doll’s 2017 mega-hit, “For Everybody” caught the attention of everyone. The rapper seems like she is always the  life of the party, and had a cool 10 million views for her hit single.

His 2017 single, “Audi” has over 30 million views on YouTube alone. He is definitely a rapper worth checking out.

YBN Nahmir had a very impressive 2017, with “Rubbin Off the Paint” gaining over 88 million views on YouTube. The rapper’s song peaked at No. 46 on Billboard‘s Top 100 chart.