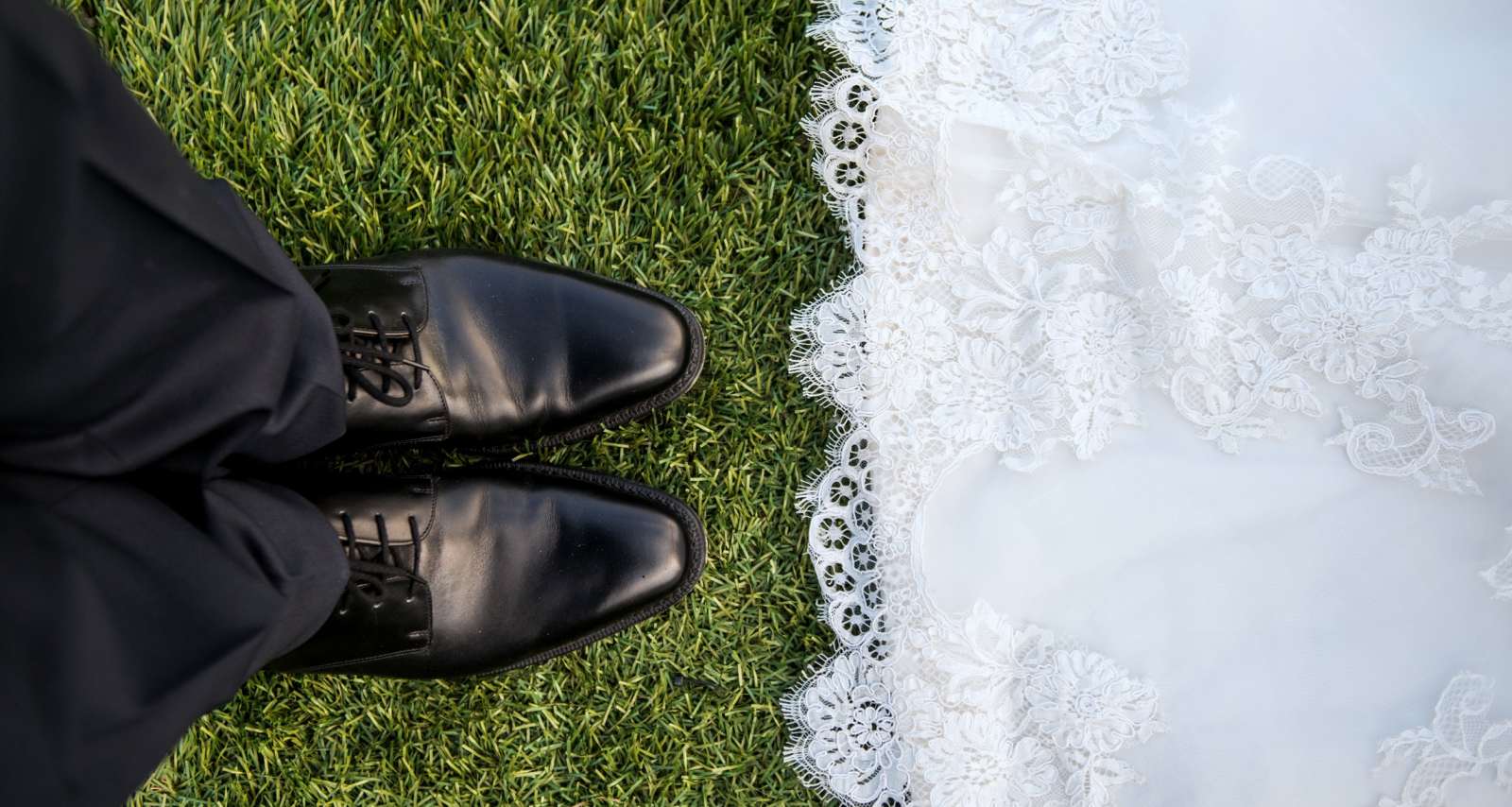 Many brides want the most extravagant wedding, but costs may keep them from having it. Luckily for celebrities, they don’t have that problem; they can hold the most extravagant ceremonies—and if the marriage goes poorly, they may end up doing it more than once. Well, given how often famous people end up marrying each other, there have been a lot of weddings, a lot of extravagance, and a whole lot of money spent. Here are five cases of the most expensive celebrity weddings of all time.

An incredibly successful businessman, Amit Bhatia has stakes in companies, sports teams, and charities and is considered one of Britain’s most influential Asians. His marriage to Vanisha Mittal, the daughter of a steel magnate, cost a whopping $78.0 million, in large part due to the ceremony being an international gathering of important and famous people. To accommodate everyone, security teams were hired to work for an entire week and chefs from all over the world were brought in to satisfy everyone’s unique palate. They even hired Kylie Minogue to perform at the reception!

The world-famous former Beatle married his second wife in 2002 in Ireland with a ceremony that was Indian-themed, making one wonder why they didn’t just have the wedding in India itself. A staggering $300,000 was spent on fireworks and flowers, and the bride and groom also rented a castle to fit their 300 guests. There were also dancers, a veggie feast, and a yacht for the guests to use as necessary. The grand total by the end: $4.2 million.

The famous singer/actor and actress wed in 2012 to the tune of $6.5 million. Wedding in Italy, they held special events for a week, which included fireworks, bike rides and, of course, just plain ol’ parties. Having guests around for a week meant accommodations were needed, so the pair paid for an entire hotel. But if that wasn’t enough, they also paid to empty the buildings near the hotel to keep the paparazzi away from their special day.

The royal couple perhaps redefined what counts as a spectacle, as the paid had their wedding broadcast in over 180 countries both on TV and online. Aside from the cost of the film crew and broadcast equipment, which likely cost a pretty penny alone, the Duchess of Cambridge’s dress cost US$70,000; the flowers cost US$800,000; the food cost US$150,000; and the extravagant eight-tier cake cost a whopping US$80,000. Ultimately, the wedding was said to cost about US$34.0 million. Perhaps they made some of that money back from the network(s) that bought the rights to broadcast it?

But what Prince William spent is nothing compared to that of his parents. Considered one of the most expensive weddings of all time, if not the most expensive, the supposed cost of $110.0 million was used to make the ceremony as lavish as possible. Also broadcast on TV, the wedding attracted over 700 million viewers, with most of the cost going towards its 3,000-plus attendees, nearly 30 luscious cakes, and extensive security, which is said to have cost US$600,000. Keep in mind, however, that the cost when the wedding happened was closer to US$70.0 million; the $110 million is after current inflation!