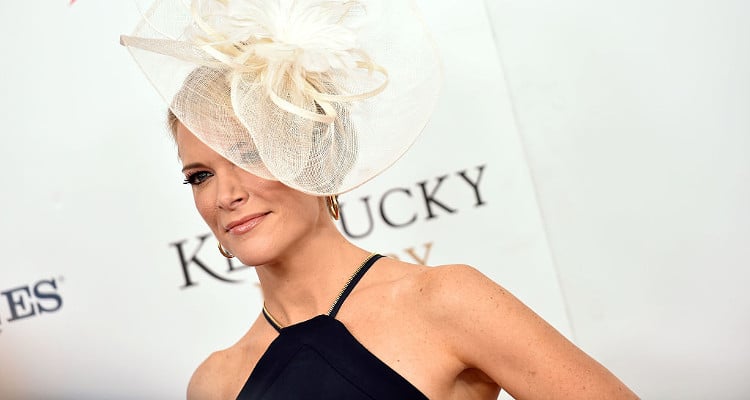 Fox News anchor, journalist, and political commentator Megyn Kelly is leaving behind her 12-year career at the network to join the team at NBC News, starting in July.

Megyn Kelly took to Twitter saying “Now, I have decided to end my time at FNC, incredibly enriched for the experiences I’ve had. I have agreed to join NBC News, where I will be launching a new daytime show Monday through Friday, along with a Sunday evening news magazine program. I will also participate in NBC’s breaking news coverage and its political and special events coverage.” Kelly also tweeted a video post of her farewell message on The Kelly File saying that although she will miss her Fox colleagues, she is looking forward to joining the NBC News family. The news host felt she grew up in front of Fox’s cameras and throughout her career she has had conversations about a variety of important and headlining topics. These five Megyn Kelly hot pics show how she exudes confidence, intelligence, and class to the public eye. If you want to see some of the best Megyn Kelly pics, keep on reading.

Kelly’s departure is a huge loss for Fox News. Her show The Kelly File is the number two cable news program and her profile has increased dramatically especially after her conflict with president-elect Donald Trump during the election. According to People, Kelly has reportedly been in contract negotiations for months. She had hoped to upgrade her current deal, which expires in July, to an average annual salary of $20.0 million.

While Fox News CEO Rupert Murdoch hoped she would not leave, he stated that there are other talented hosts who could take her place, “We have a deep bench of talent, many of whom would give their right arm for her spot.” Kelly decided to leave, and Murdoch released a statement thanking her for her hard work. “We thank Megyn Kelly for her 12 years of contributions to FOX News. We hope she enjoys tremendous success in her career and wish her and her family all the best.” 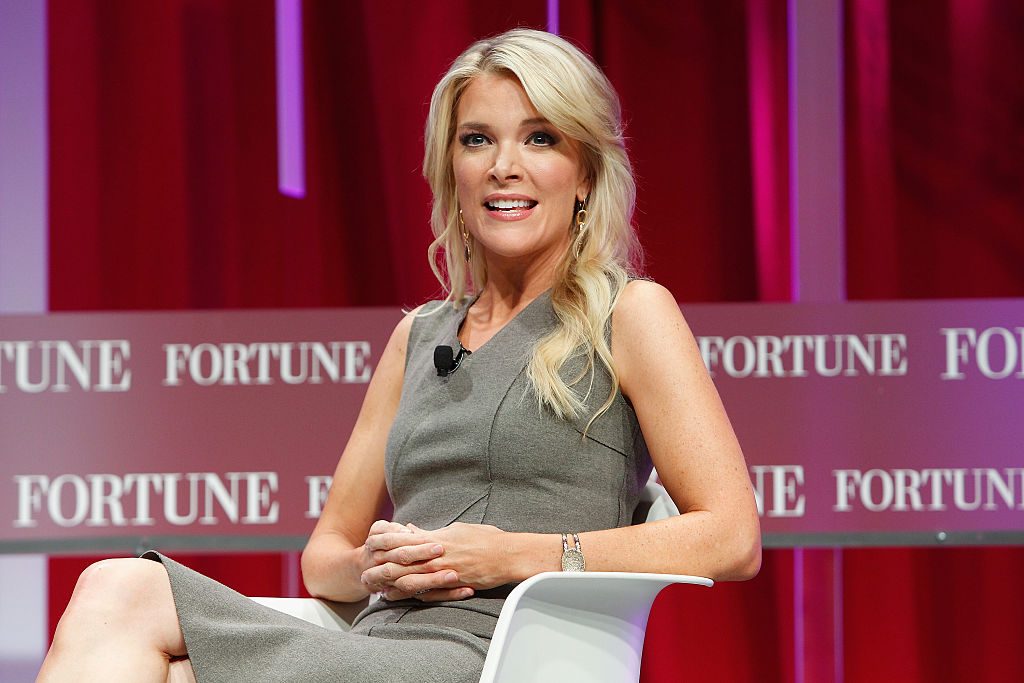 Thank you for watching. With love… pic.twitter.com/0MjyVl6vAe

Aside from her busy career as a TV personality, Kelly does like to have fun! She played Box of Lies on The Tonight Show Starring Jimmy Fallon on November 18, 2016, and discussed Donald Trump’s win with the hilarious host. Check out the fun snapshot below! 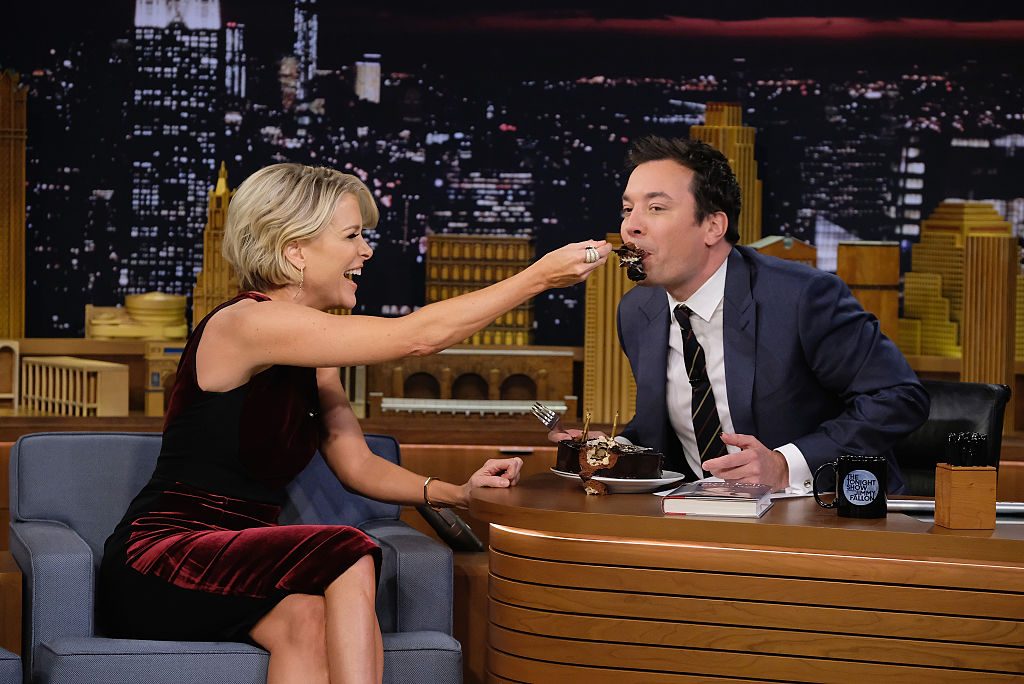 She Dresses as She Likes

In December 2016, The New York Times wrote an article dedicated to Kelly’s wardrobe. The article claims that Kelly does not feel sorry for her “controversial” wardrobe during her time as an anchor. When she wore a spaghetti-strap dress to the Republican National Convention last July, she started an Internet meltdown. “Yes, I can do this,” she said. “I can be smart and challenging while I wear spaghetti straps, and everyone is just going to have to get their heads around that.” Kelly says what she wants on television and wears what she likes. Have a look at one of the sexy pics of Megyn Kelly at the “Manus x Machina: Fashion in an Age of Technology” Costume Institute Gala from May 2, 2016, below. 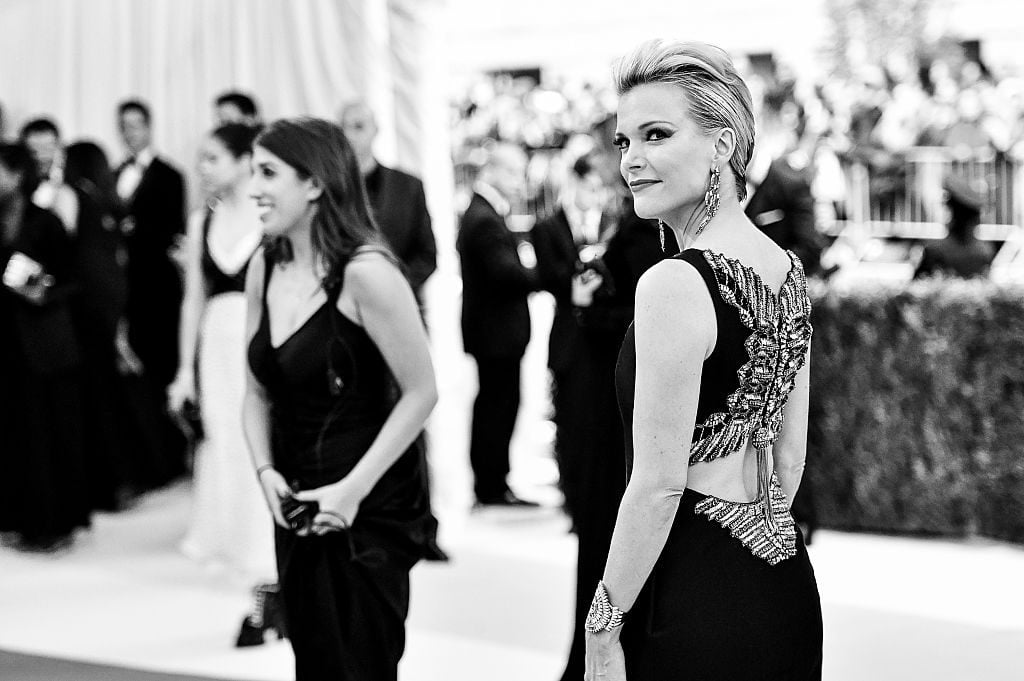 A Style of Her Own

For the 2016 Vanity Fair Oscar Party, Kelly wore a stunning black one-shoulder gown and matched with her husband Douglas Brunt. She looked stunning with the shimmery ribbon-like section, which wrapped around her chest, revealing a glimpse of her side and her shoulders. Talk about stunning! 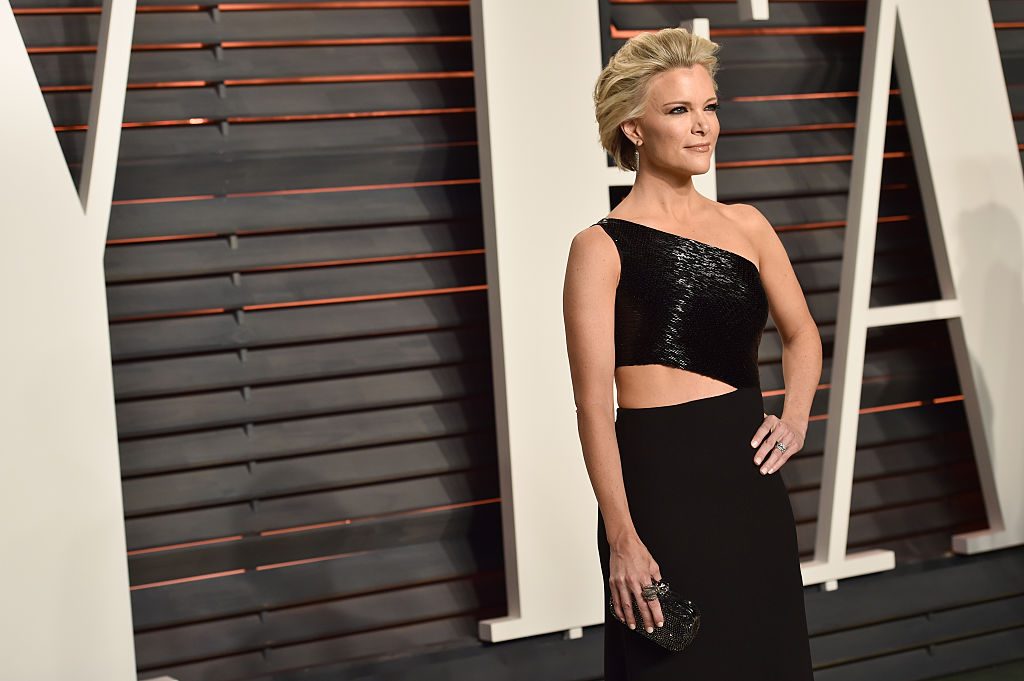 The Woman for the Job

When it comes to bringing sensitive issues to light, Kelly is the woman for the job. She’s read the headlines for viewers, and even became the fuel for them. She’s been targeted for her questions slanted against Trump’s language toward women and she’s made the 2014 list of Time’s 100 most influential people in the world. During her days as an undergraduate, she investigated sexual harassment cases, before obtaining a J.D. from Albany Law School in 1995. While she worked hard and passionately for almost a decade in the field of law, she decided to switch to a career in reporting with WJLA, an ABC-affiliate station. 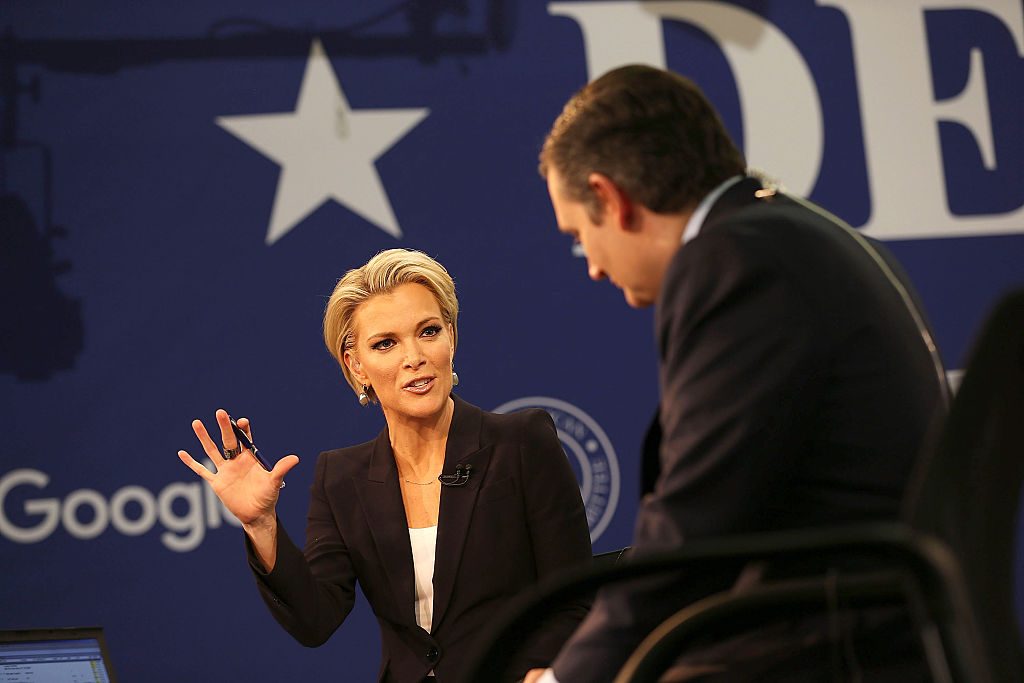 As Kelly begins her NBC News career, there’s no telling how far she’ll continue to go!