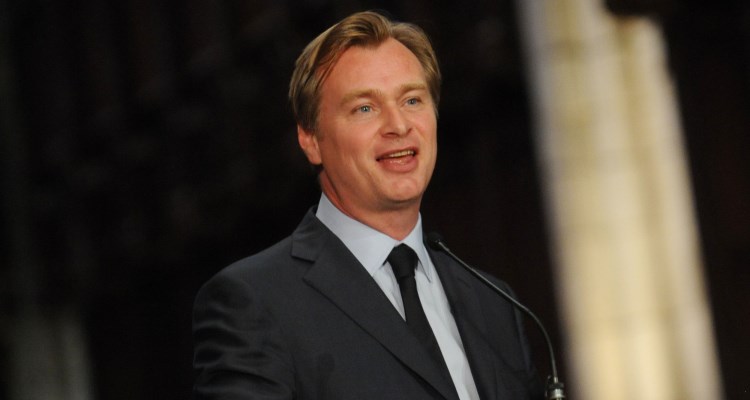 Saturday, July 30 marks director, producer and writer Christopher Nolan’s birthday, and what better way to celebrate his 46th year than to watch some of his films? And you don’t have to worry about the quality of his films; the man has grossed over $.2 billion globally and won seven Oscars from 26 nominations. So of his work, which Christopher Nolan movies should you watch? If you’re willing to consider our opinions, we’ll gladly share what we think are, in no particular order, five of Christopher Nolan’s best movies. And happy birthday to the man himself!

Nolan’s first full-length feature film (it was preceded by three short films), Following was made on as low a budget as possible, including making the actors rehearse even more than the norm so that each scene wouldn’t require more than two takes. The film was produced on expensive 166mm film, and not using professional lighting gear, so it was essential to budget where they could! The 1998 film tells the story of a man who takes up burglary after meeting a serial thief who inspires him.

This is the film that put Christopher Nolan on the map and likely led to most of the films on the Christopher Nolan movie list that came after it. Starring Guy Pearce and Carrie-Anne Moss, Memento was released in 2000 to unanimous critical acclaim, and was considered one of the decade’s best movies. It was nominated for the Academy Award for Best Film Editing and Best Original Screenplay in 2001. Viewers were especially awed by the two different methods of storytelling, with black-and-white scenes being shown in chronological order and color scenes being shown in reverse to best visually show the main character’s anterograde amnesia.

While the concept of constantly going deeper through the layers of people’s dreams became a common topic of parody, there’s no denying that 2010’s Inception was a massive success. Coming off the praise from a certain other member of this Christopher Nolan movie list, Leonardo DiCaprio led an ensemble cast that also included Joseph Gordon-Levitt and Ellen Page in a 2010 film about a group who acquires and implants information by entering people’s dreams. It was well met both by critics and the box office. The film was rewarded heavily for its use of sound and visuals, winning Best Cinematography, Best Sound Editing, Best Sound Mixing and Best Visual Effects at the 83rd Annual Academy Awards.

Of course, any list of Christopher Nolan movies was going to include Batman. 2005’s return to the silver screen for the Dark Knight blazed the trail for the current success of superhero movies, and set a very high bar in a genre that wasn’t taken too seriously before. It was also noted for being an accurate portrayal of the character after years of films where the same could not be said; this version of the Bat suit didn’t have visible nipples, for example.

We said there was no order of priority for this list of Christopher Nolan’s best movies, but if there was, this would be number one. And not many people would disagree; it’s the 25th-highest grossing film of all time, and regularly makes it onto top 10 lists even now. It still has praise heaped upon it to this very day while also being the likely catalyst for Batman becoming (arguably) the most popular superhero in the world. However, Nolan couldn’t have done it alone. The late Heath Ledger’s performance as The Joker won nearly every award related to his performance that he was nominated for; if a single performance has ever been enough to make or break a film, this was it.

If you want to skip The Dark Knight Rises, though, we won’t blame you. It had some issues.