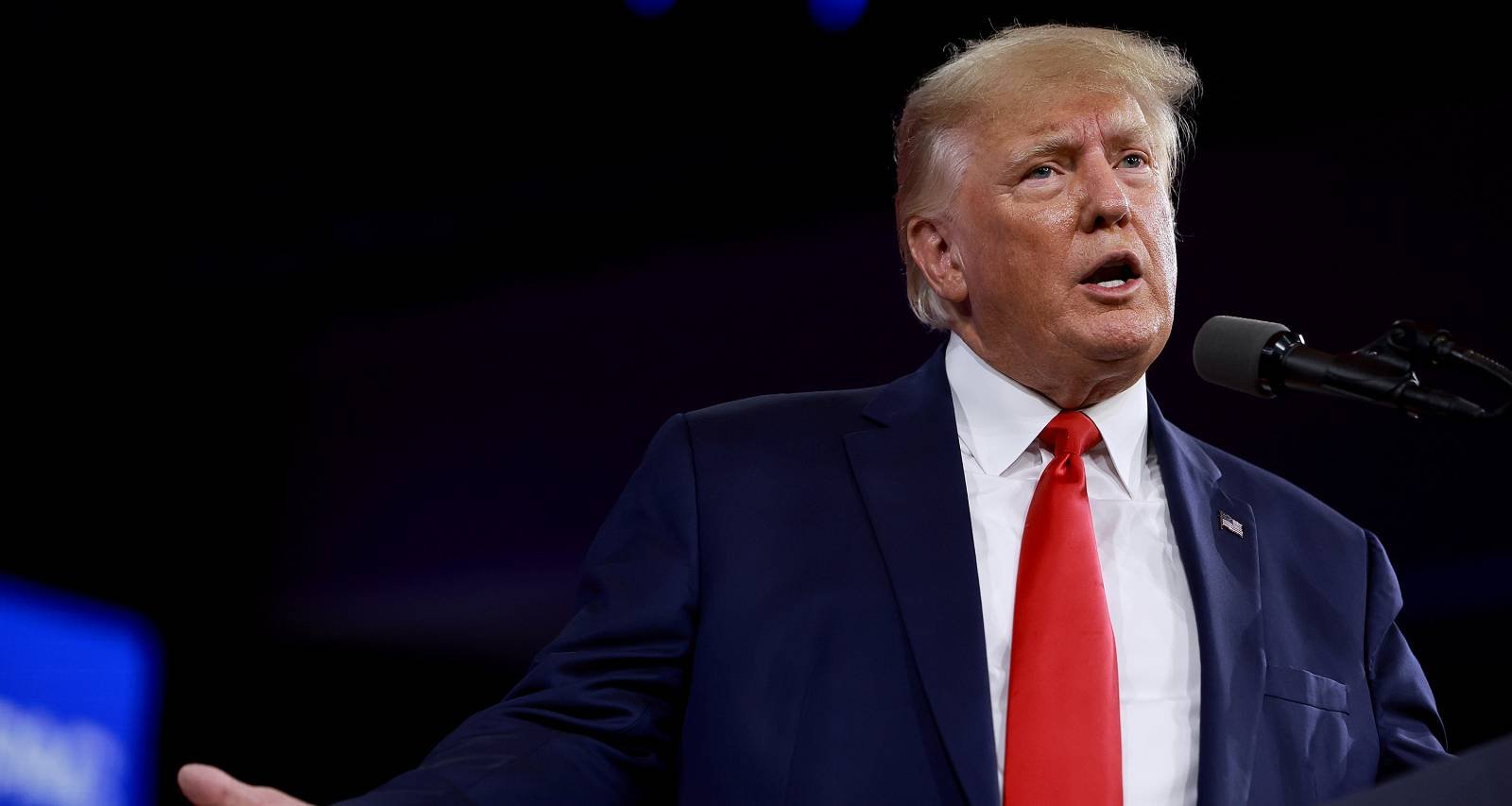 With elections still ongoing, many of Hollywood’s celebrities have been thinking of moving if Donald Trump becomes president. And there appears to be no shortage of celebrities who are against Donald Trump and all that he represents. Seeing as how a lot of Hollywood and California are comprised of a more liberal perspective, it’s not surprising that celebrities don’t agree with how well Trump is doing in the polls or how the country would change if he takes office.

Scream queen and House of Cards actress, Neve Campbell, told Huffington Post U.K. that she would move back to her home and native land—Canada.

Stars like Lena Dunham, Miley Cyrus, and Raven-Symone have opted to leave; Raven-Symone even said on The View that she and her family are moving to Canada if Trump gets nominated. (She hasn’t packed her bags yet but we assume she meant if he becomes President)

O’Donnell may not have to worry about leaving given her famous feud with Trump—he may just have her deported out of spite!

It’s not enough for Cher and Jon Stewart to leave the country; they want to leave Earth completely! Cher said she’d move to Jupiter—we hear the weather is nice there.

Whoopi Goldberg and Reverend Al Sharpton also expressed their concerns about relocating to just about anywhere if Trump gets elected. On Jimmy Kimmel Live, actor Samuel L. Jackson said he would move to South Africa if Trump got elected. (His language wasn’t as clean as we make it out to be.)

Vanity Fair interviewed other actors, asking where they would move to if Trump became president. Most listed some nice vacation spots while some opted to stay. In reality, none of these stars are going anywhere but actors only know how to be dramatic.

Check out the video below and see where some of your favorite celebrities might call home.

Watch this on The Scene.
Advertisement