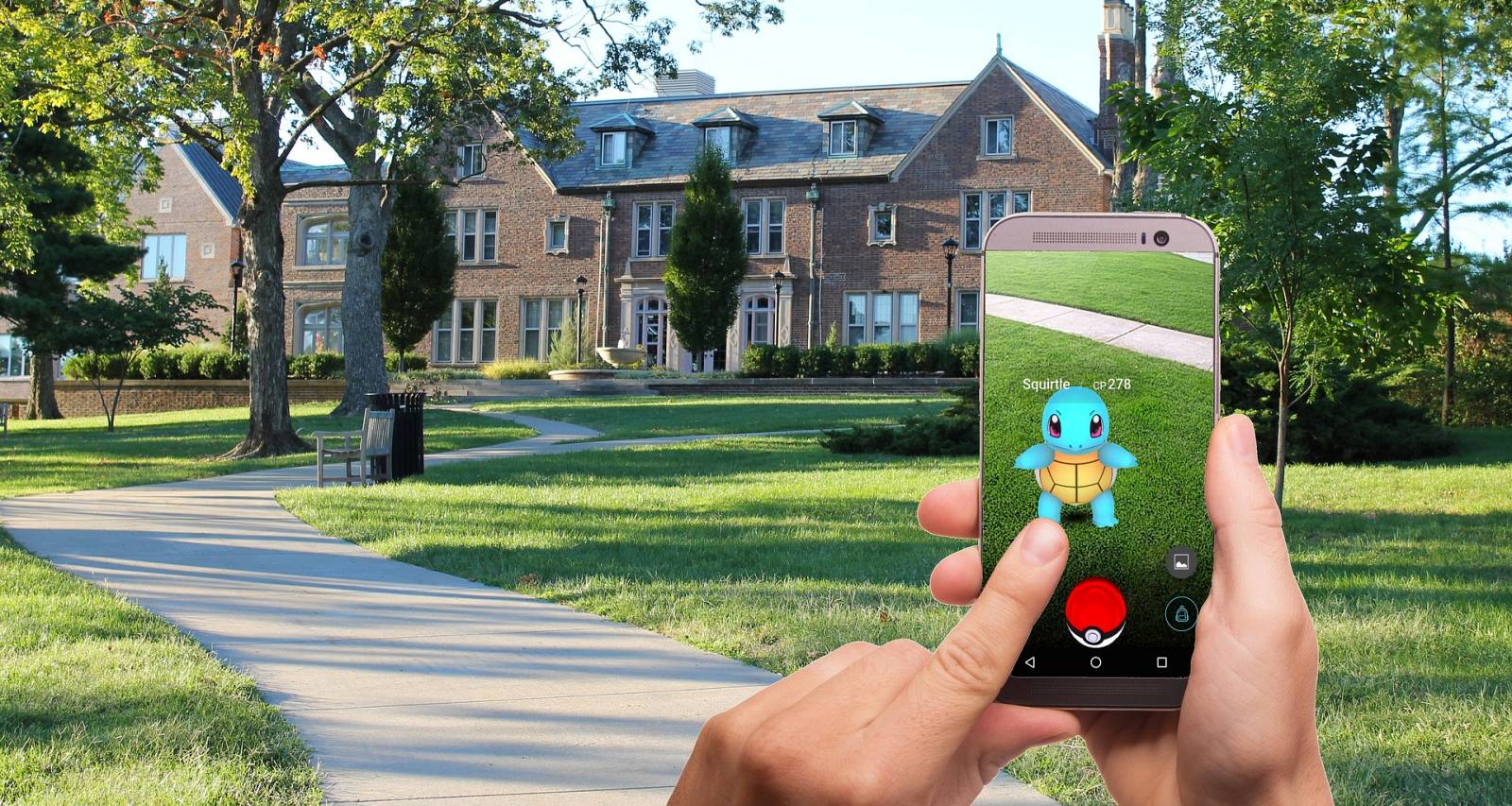 Image by Tumisu, please consider ☕ Thank you! 🤗 from Pixabay

It certainly seems like mere mortals can’t get over the obsession of playing Pokémon Go, and if that wasn’t enough, celebrities seem to be jumping on the bandwagon, as well. Pokémon Go, the latest Nintendo game app has taken the entire world by storm. Officially surpassing Tinder’s daily active users, the game is well on its way to overtaking Twitter’s popularity as well. Download the app if you haven’t already, and we guarantee you’ll quickly discover why it’s garnered all the rage. Unfortunately, the gaming app is only available for download in the U.S., New Zealand, and Australia, for now. The recent version of the ‘90s game uses your phone’s camera to reveal Pokémon characters near you, based on GPS. If you’re Googling this current trend and searching for terms like, “Pokémon Go,” “celebs playing pokémon go,” and “pokémon go news,” rest assured, we’ll catch you up on all things Pokémon Go right here!

I’m over Pokemon. Please let’s pretend I never played and I never bought hundreds of pounds of incense

“No ma’am, I was not taking video of your child, I came to this park to catch Pokemon.”#PokemonGO