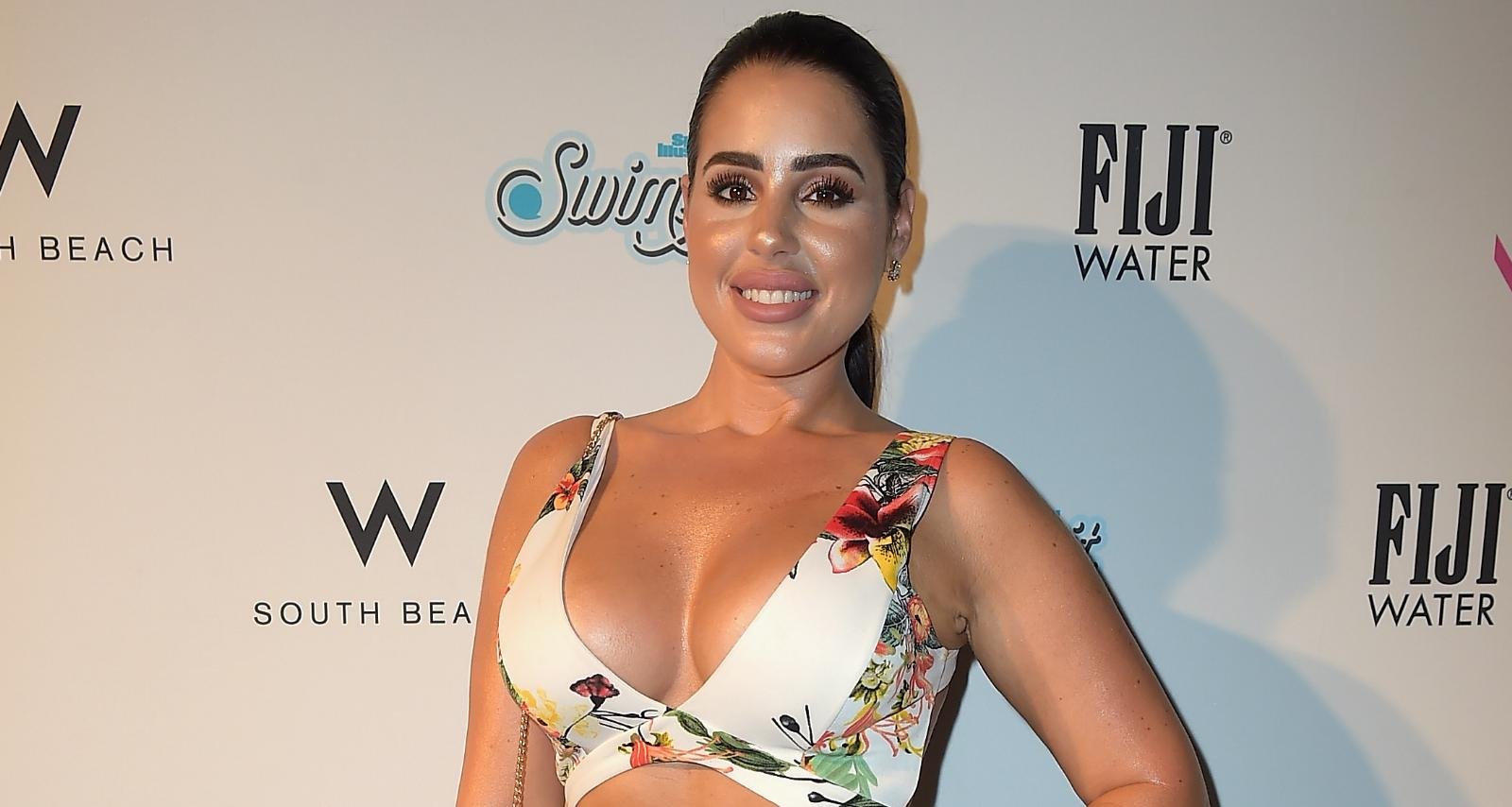 VH1 takes us into the lives of the children of Miami’s biggest cartel families trying to put their criminal background behind them in the new show, Cartel Crew. Tatu Baby’s best friend, Stephanie Acevedo, is one of the cartel kids who’s making a better life for herself. She’s building a fan following through the show, which certainly warrants this Stephanie Acevedo wiki.

Her Father Spent Time in Prison

Stephanie Acevedo, born on October 11, 1990, is 28 years old. She has Puerto Rican and Cuban heritage, but was born and raised in Miami, Florida where her father was a notorious drug smuggler.

In the series premiere of Cartel Crew, Acevedo recalled the time Feds came to arrest her father. He was sent to prison when she was eight years old. He served six years in prison and years on probation.

Acevedo, her mother, Gloria, and her family struggled financially when her father went to prison. She wishes her father was not in the cartel lifestyle due to the repercussions it had on her family. But she won’t let her father’s criminal history be what holds her back.

Don’t ever be scared of doing what in your heart feels right bc of what ppl might think! … one thing u will learn about me no matter what my heart is always in the right place ❤️I DO Me period! #bossup @cartelcrew @vh1 #episode3 #cartelcrew #vh1

Stephanie and Katherine “Tatu Baby” Flores have been best friends for years and understand each other best as daughters of drug traffickers. Marie Ramirez De Arellano also knows what it’s like to have a parent in prison for drug trafficking.

When Nicole Zavala suggests that Acevedo’s father may have gotten a reduced sentence because he snitched to the Feds, Steph, Marie, and Kat don’t take to it kindly. They feel it disrespects what they went through after losing a parent to the cartel business.

The Zavala twins have rubbed the rest of the cast the wrong way with their dubious cartel connections. Nicole’s accusations lead to an all-out brawl between her and Marie.

Stephanie and Kat are on the verge of taking on Nicole for what she said about Stephanie’s father. But on her father’s urging, Nicole apologizes to Stephanie and she graciously accepts. That, however, doesn’t sit well with Marie and tensions are now thick between Steph and Marie.

My mother my queen my survivor my rock !! Thank you for your undying support ❤️as Long as I can I will go hard for us #cartelcrew

Stephanie’s mother, Gloria, wanted to be a singer in her youth. Though she didn’t, Stephanie is fulfilling her mother’s dream.

Acevedo’s dream was to get signed by Lil Wayne’s Young Money label. She worked on becoming a singer by releasing cover songs of other artists.

Her dream came true and she was signed to Young Money in 2015. The label gave a teaser of her talent with a video of Acevedo covering Leona Lewis’ “Bleeding Love.”

Stephanie is still on Young Money’s roster and working on her music career under the mentorship of Young Money head honcho Mack Maine. Soul singer Betty Wright is her vocal coach preparing her for her debut album.

Acevedo revealed on Cartel Crew that Young Money got her in the performing lineup for the Lil’ WeezyAna Fest in New Orleans. Her mother, who has a fear of flying, took two flights to get to New Orleans to see Stephanie perform.

Some people, mostly Nicole, claim she slept her way up to the top. However, Acevedo and her Cartel Crew friends have refuted those claims.

Acevedo graduated from Miami Dade College’s medical program before she signed with Young Money. She, however, didn’t pursue a medical career and instead became a glamour model and ring girl in MMA promotions.

Her modeling and singing career landed her on the cover of Mixed Magazine. She even worked on Telemundo.