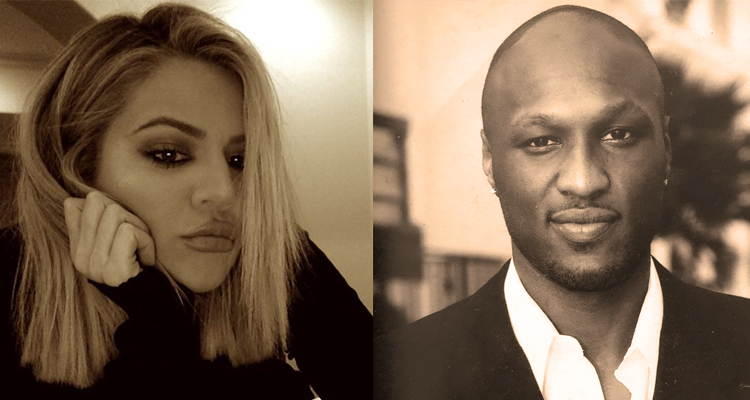 Everybody got to know about Kardashian and Odom’s relationship while watching her reality show Keeping Up with the Kardashians. As the former NBA player is still getting better from his kidney failure in last year, his ex-wife is struggling to let go her feelings for him. While the couple haven’t reconciled yet, Kardashian’s emotions have been poured out on Instagram. And, we think Odom may have a change of heart and may make up with Kardashian once again. Taking a look at her emotional messages on Instagram, we’re sure that Khloe Kardashian does care a lot about Lamar Odom and wants him to better his health.

Khloe’s “…Love that will be ready.” 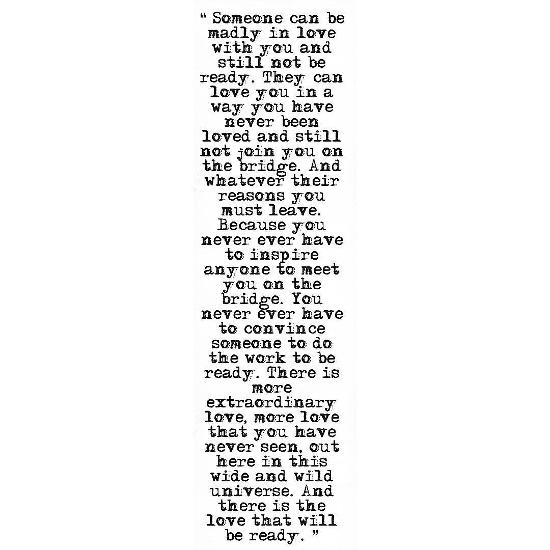 Kardashian shared this photo that had some emotional lines about the misunderstood love between two people. She captioned the photo with “Just because someone doesn’t love you the way you love them, doesn’t mean they don’t love you with all their heart. [sic]” The message in this photo conveys how someone “can love you in a way you have never been loved” and still not be ready for it. We guess this could mean Odom’s passionate love for Kardashian but his inability to make amends and get back together. 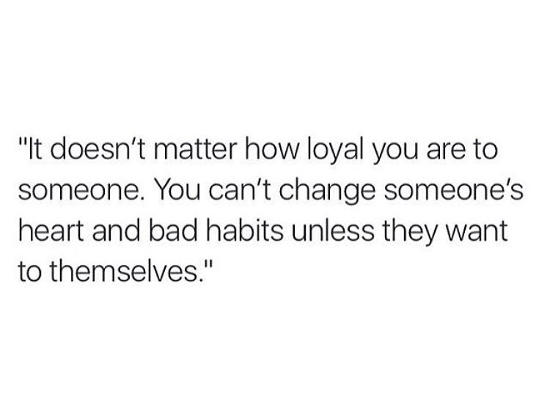 While the first one was a short message, Kardashian took all out on this photo which spoke of her hatred for Odom’s substance abuse, which led to the kidney failures in 2015. On Odom’s “bad habits,” Kardashian’s photo shared the message of how being loyal to someone doesn’t change anything unless that someone wants to change.

To let out her disgust on Odom’s drug-overdose, Kardashian penned a really long message on “letting go.” The 32-year-old started off with, “Letting go doesn’t mean that you don’t care about someone anymore. It’s just realizing that the only person you really have control over is yourself. Letting go with love takes great strength. We have to learn to stop taking on peoples problems as if they are our own. Loving people does not mean we have to carry their burdens and confusions on our back. [sic]”

Kardashian expressed her helplessness with Odom’s drug addiction and drinking problem by adding, “Sadly, You can only express your opinion on a situation. You can’t want their life more than they do. This is in fact their life to figure out on their own and in their own time. I do believe in timing. I do believe timing is everything. You forcing your beliefs and dreams down ones throat is only going to cause resentment and possibly manifest deeper issues. Possibly to the point of no return. [sic]”

Kardashian showed she still hoped Odom gets rid of these problems by quoting, “’People say time heals all wounds… I say time heals wounds but scars are left to remind you what you have been through and what you survived. [sic]” But, these next lines will show how she has given up on Odom. Kardashian might be consoling herself when she says, “Stop shattering your own heart by trying to make a relationship (friend, family, partner) work that clearly isn’t meant to work. We have to stop trying to repaint people’s colors. We have to learn to believe the love we AREN’T given. You can’t love someone into loving you. (God I wish it were that easy) You can’t force someone to be loyal, kind, understanding. You can’t force someone to be the person you need them to be. Even if it’s for their own good!! Sometimes the person you want most is the person you’re best without. [sic]”

If one forces someone into loving them, they lose themselves on their way into doing that. Kardashian felt the same way and she composed herself by writing, “Don’t lose yourself by trying to fix what’s meant to stay broken. God always has a plan even if we can’t understand it (or don’t want to understand it) Even in the darkest of places… Our Lord sees His vision. [sic]”

Kardashian ended this long, cryptic yet sensitive message by dealing with things as a grown up, and carrying on with life despite the failed relationships. She wrote, “We might not understand it at the moment but I promise you, your future will always bring understanding and clarity of why things didn’t work out. [sic]” After all this heartfelt writings, Kardashian left a final message to her fans and followers: “Don’t put your happiness on hold for someone (family, friend, partner) who isn’t holding on to you. ‘A Girl once told me… Be careful when trying to fix a broken person. For you may cut yourself on their shattered pieces.’ [sic]”