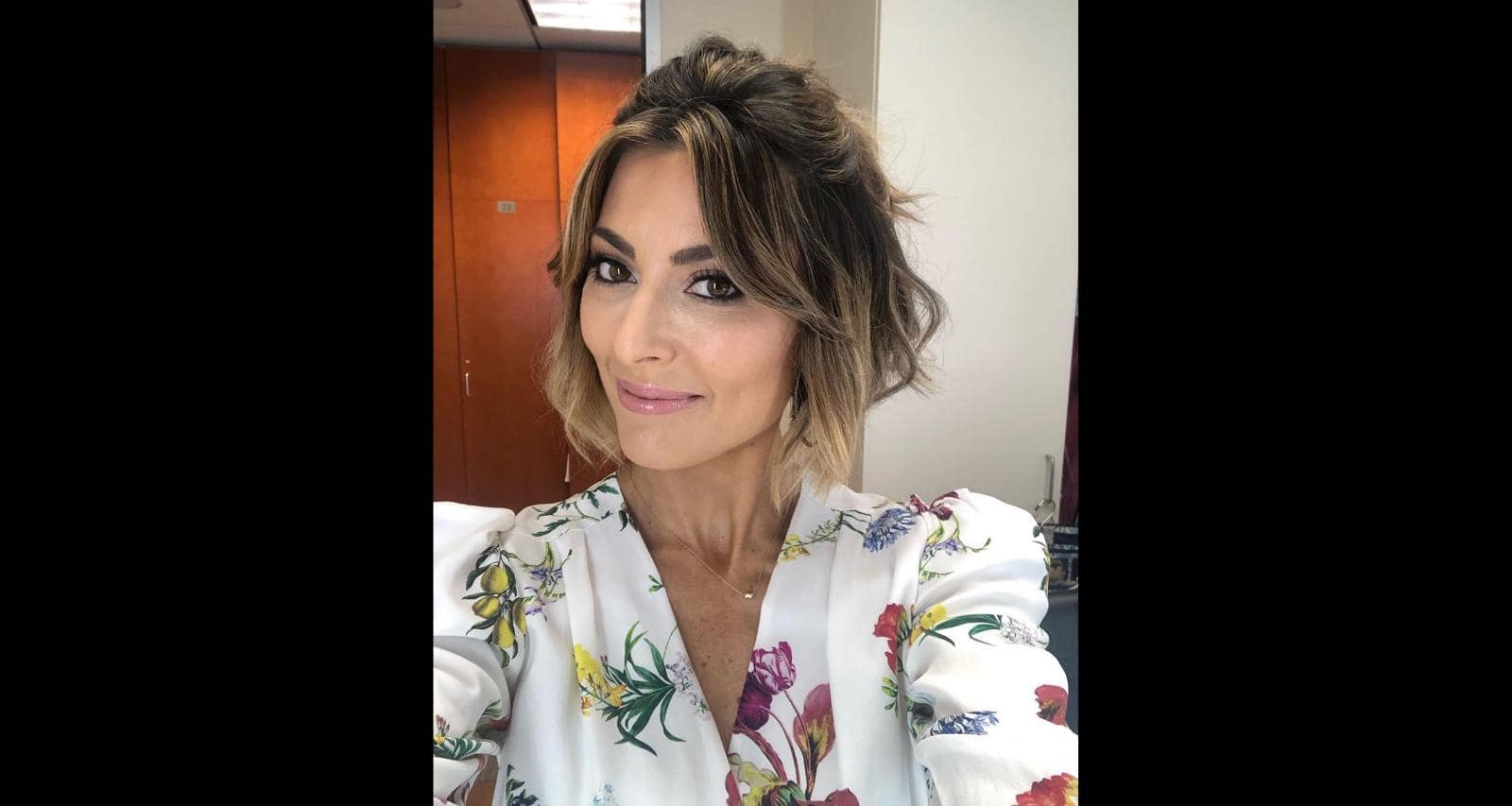 QVC viewers and shoppers are familiar with Amy Stran, one of the amazing hosts on the home shopping channel’s team. The fashionista’s style recommendations are always sought after, and many relate to her as a parent, too. Stran certainly has the engaging persona QVC shoppers love. If you haven’t been introduced to this captivating host, our Amy Stran wiki will do that for you.

Amy Joan Stran was born on June 19, 1979 and is from Maryland. She is one of three daughters born to Iris Stran and Herbert Andrew “Drew” Stran Jr.

I’m officially turning 40 today, right next to the man I’ve had 16 birthdays with!!! I’m one lucky lady! Thank you again for making this week so special. Day 1 of vacations starts now:) #itsmybirthday #bye39 #40 #vacation #hubbytime #lovehim

Her job at QVC keeps Amy in Philadelphia and she has also lived in New York, but she is originally from Kingsville, Maryland. Most of her family still resides in Maryland where her parents run an antiques shop in Kingsville.

Amy’s grandmother, Anna May Stran, passed away in April 2020. She is survived by her husband, Herbert Stran Sr.; her son; granddaughters; and great-grandchildren.

There is a misconception that Erin Moseley, also a QVC personality, is Amy Stran’s twin sister. However, Amy and Erin aren’t related, let alone twins. Even their birthdays are different.

Amy has an older sister, Jessica Stran Chiari, and a younger sister, Sarah Stran Palmere. While Jessica resides in Annapolis with her husband and kids, Sarah and her family are in Abingdon.

Destined to be on TV, Amy Stran graduated from Catawba College in North Carolina with a BFA in theater. She also attended the Carver Center for Arts and Technology in Maryland.

After graduating, Stran toured with a children’s theater group in Virginia. She later moved to New York and spent six years acting on stage and television there.

Stran’s on-screen fame began with daytime television, playing roles in All My Children and One Life to Live. During that time, she even dabbled in the restaurant business.

She joined QVC in 2009 after a stint hosting Premium TV. The home shopping network even gave a glimpse of her during her days as a host-in-training.

Stran met her now-husband, Steve Hydzik, in New York. The Delaware native used to work as a bartender in the early ‘00s and was later a senior associate at Citi Habitats in New York City. But he is now a licensed real estate agent in Philadelphia.

Amy Stran and Steve Hydzik married on November 10, 2007 in Maryland. The ceremony was at St. Stephens Catholic Church in Bradshaw, MD, followed by a reception at The Hilton in White Marsh.

After honeymooning in St. Lucia, the couple returned to New York. They later relocated to Philadelphia when Stran got a job at QVC.

Back to Studio Park I go today, but can’t every show be on a rooftop with a view?!?! #nyc #lovemyjob #withthefam #somuchfun #backtoworkigo