Dani Speegle in THE TITAN GAMES -- (Photo by: Steve Dietl/NBC)

Dani Speegle was crowned an Ultimate Titan alongside Matt Chan in the season finale of The Titan Games. With a spectacular background in athletics, there’s no way Speegle couldn’t be a titan. She had become a strong contender for the CrossFit Games within a few months of taking up the popular fitness regimen. If you haven’t caught up with this amazing athlete yet, our Dani Speegle wiki is the perfect primer introducing her.

Dani Elle Speegle was born on January 10, 1994 to Glenn and Chera Speegle. The couple raised Dani in Conifer, Colorado.

After 21 years my parents are still my favorite people on this planet. Thank you for starting off my birthday in the best way. Love you. ❤️❤️

Dani was an outstanding student at Conifer High School. She was a member of the Stand Club, French Club, and National Honor Society. But sports took up most of her childhood.

“I’ve been an athlete my entire life,” recalled the CrossFitter. “From a very early age and through a large portion of my life I was a gymnast. For a brief period of time I tried out soccer when I was young, but my parents decided maybe it wasn’t for me when instead of defending the goal I was picking flowers on the field for my mom. I tried out diving for awhile. I did Varsity track and volleyball in high school, as well as club volleyball. My freshman year of college I was on a rowing scholarship, I did some sand volleyball, then I ventured back into track. I bounced around from sport to sport and loved every second of it all.”

She also participated in gymnastics, track, diving, rowing, and volleyball, and earned five varsity letters. She was also a member of Colorado Performance Volleyball Club Team.

Dani would go on to attend the Florida Institute of Technology in Melbourne, Florida. The fan of the Crocodile Hunter Steve Irwin chose Florida Tech because it fit her lifestyle and also gave her the opportunity to major in marine biology.

Dani often visits her family in Colorado. When she’s back home, she enjoys camping, skiing, rock climbing and other adventure sports.

In the past, Speegle hoped to teach marine biology in a college and also do field work. She would later transition to CrossFit with the goal of competing in the Games.

With encouragement from fellow CrossFitter Asante Richards, she started Crossfit in September 2015. With her athletic background, she was already getting known in the CrossFit world within four months of training.

Speegle was one of the CrossFitters to compete on season 2 of The Titan Games, hosted by Dwayne “The Rock” Johnson. She and her fellow Coloradoan, Matt Chan, were the Ultimate Titans in the season finale this July. 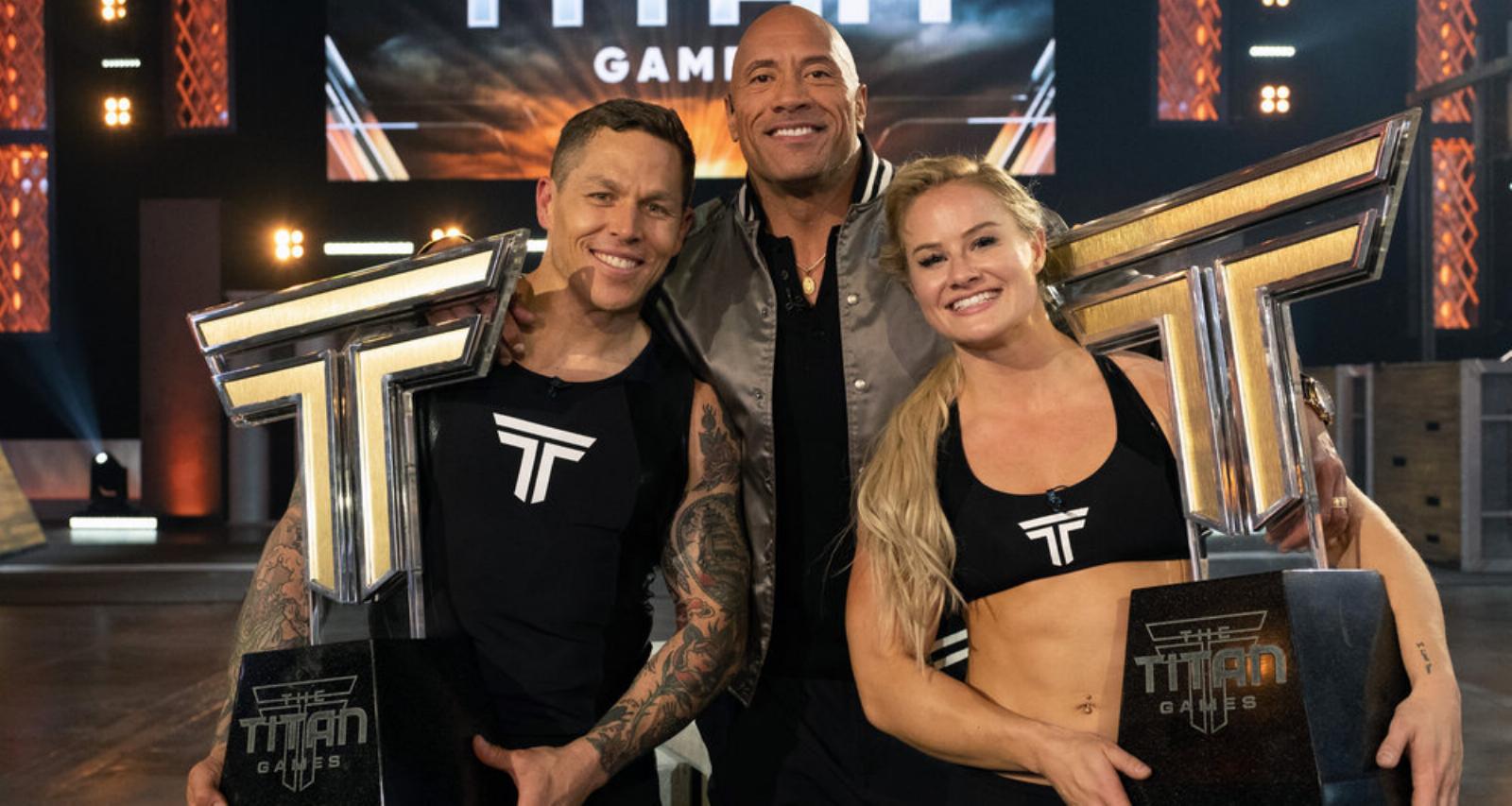 The inspiring Speegle was injured in a car accident in early January and underwent stem cell therapy in March. But that didn’t keep her away from CrossFit for long.

CrossFit brought fellow athletes Dani Speegle and Alex Gordon together. Gordon, who is two years her senior, also competed in the Games.

They met in the 2017 Regionals, where both narrowly failed to qualify for the Games. They started working out together to prepare for the 2018 Regionals and grew closer over time.

Teamwork: In an individual sport it’s hard to think that teamwork plays a factor. It is no different though than anything else that you do. No matter how talented you are, you can only do so much on your own. A well organized team of people will always win against an individual. Whether it is business or sport, surround yourself with people that are going to push you to the next level and as a team you will continue to push the boundaries of what is possible. Having a talented team of people that works well together and you can trust is an important key to success. So take a step back, look at who you surround yourself with. Look at your team. Is that the team that is going to support you in reaching your goals? Is that the team that is going to support you in success? #teamgordon #achievemore #crossfit

Gordon is Speegle’s training partner and coach, too. With his support, Speegle made it to her first CrossFit Games last year.

Having your boyfriend act as your coach can be un unusual dynamic. But the couple made it work.

“Obviously dancing around the boyfriend-coach dynamic can be difficult at times, like mixing business with pleasure but we’ve gotten into a good groove,” Speegle said.